Australians can binge-watch some classic British shows with Acorn TV. 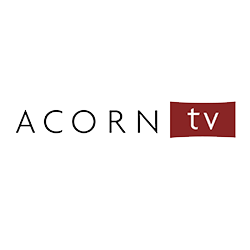 Acorn TV is the streaming home for British television from the folks at AMC Networks (Shudder and Sundance Now). The streaming platform offers a wide selection of TV shows from the United Kingdom and beyond at an affordable monthly price. With new episodes added every month and some quality originals being created for the service, it's not a bad deal for fans of British telly.

What is Acorn TV?

Acorn TV is a subscription video-on-demand service with a strong focus on British television shows. Users pay a monthly or yearly fee to access a growing library of television shows in Acorn's library. The platform primarily offers TV series from the United Kingdom, but there are also some classic Aussie shows, like Jack Irish, available to stream.

The service also invests in original programming. Its most successful original was an adaptation of Agatha Christie’s Poirot in the summer of 2014, which ended up being nominated for an Emmy. That’s a huge accomplishment for a niche streaming service like Acorn TV.

How much does Acorn TV cost?

Due partly to its niche selection of television shows and a comparatively small library, Acorn TV comes at a fairly generous $6.99 per month. Better yet, you can knock two months off the price if you subscribe to a full year of Acorn TV, paying $69 for a 12-month subscription. That's a good deal for anyone still paying for Foxtel to access UKTV.

There's also a one-week free trial if you're curious to check out what's on offer.

Acorn TV is a one-stop shop for anyone with a taste for British comedy and drama.

The service's Australian landing page boasts "thousands of hours of programming, including dozens of exclusive shows and the latest seasons of your favourite series".

You can binge-watch fan favourites like Jack Taylor and Foyle’s War, as well as Acorn TV originals like Agatha Raisin, Striking Out, Loch Ness and Detectorists.

The library is conveniently organised into categories, so you can easily find something to match your preferences. Categories include Mystery, Period Drama, Modern Drama and more.

The platform allows you to browse the library before you sign up to the free one-week trial, so you can get an idea of what content you access once subscribed. New content is added every month, so keep an eye on the service to discover new favourites.

Need a new show to binge? Here's a full list of shows on Acorn TV. 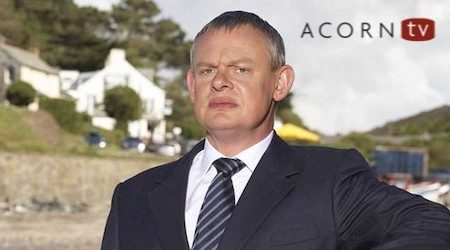 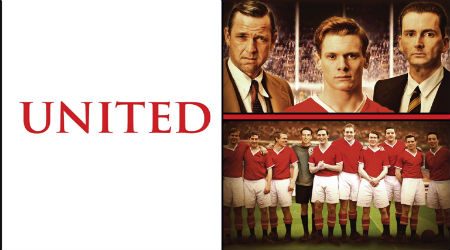 How much data will Acorn TV use?

As with every streaming service, watching content with Acorn TV will burn through your data allowance. The platform doesn’t offer any official information on data usage, but streaming usually can usually burn anywhere from 300MB/hour on the lowest video quality to 3GB/hour for a high-quality HD stream.

What devices are compatible with Acorn TV?

Acorn TV works with several devices, ensuring a smooth user experience regardless of what screen you’re watching on. Check to see if your device is listed below:

How does Acorn TV compare?

Devs may test your patience, but it’s well worth the stream. Read more…

Binge is here, so how does it stack up against its sister product Foxtel? Read more…