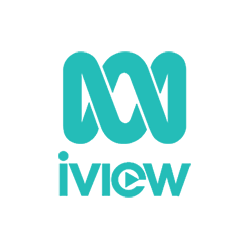 Forget planning your week around the TV guide. With ABC iview, you can stream your shows when you want, wherever you want.

What is ABC iview? An online streaming service for watching ABC TV shows live and on demand.

Where can I watch ABC iview? The official iview app is available on mobile devices, smart TVs, set-top boxes and gaming consoles.

Does ABC iview cost anything? No, but streaming shows can use up a fair chunk of data, so take that into account if you're on a limited Internet plan.

Founded way back in 1929, the Australian Broadcasting Corporation (ABC) has plenty of experience in providing Aussies with high-quality, locally-produced content across a variety of media, from radio stations to TV channels to podcasts and online video. Television, though, has always been the ABC's forte. To ensure this remains the case in this age of online streaming, in 2008 the government-owned broadcaster established its own streaming service, ABC iview.

ABC iview combines live streaming of ABC, ABC2, ABC Me, ABC Kids and ABC News with a catch-up TV service for watching current programs at your leisure. With support for a wide range of modern devices, no commercials to interrupt your viewing and no need to pay a cent, ABC iview is the easiest way to get your ABC fix whenever and wherever you want.

What can I watch on ABC  iview?

All ABC TV channels are available for live streaming through iview, either through the iview website or the iview mobile app. This means you can watch everything from the latest episodes of Doctor Who to breaking ABC News reports online at the same time as they air on TV.

If you miss your favourite show, though, don't fret. ABC iview keeps the most recent episodes of most of its shows online for 14 days after they air, so they're there for you to watch at your leisure. While most episodes will make it online within an hour of their original broadcast, certain sports and special events may not be available until 7am the next day. In some cases, licensing restrictions may prevent a show from appearing on iview altogether.

Need a new show to binge watch? Here's a full list of shows on ABC iview. 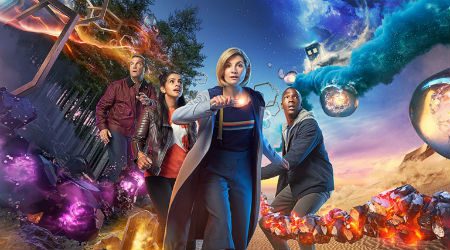 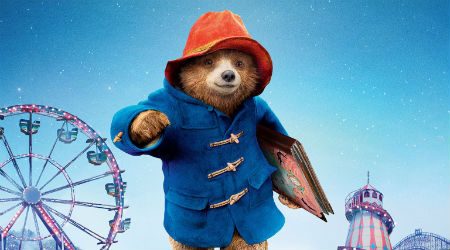 It's also worth noting that ABC iview is accessible only within Australia. If you go overseas, iview will block you from watching both live streams and on-demand content.

What are links to Buy?

When browsing the ABC iview library through the iview website or mobile app, you may notice a "Buy" link alongside certain programs. These links appear when a program is available to buy on DVD or Blu-ray through ABC Shop Online, or up for digital download on iTunes or Google Play. "Buy" links are purely optional and are there to simply provide a quick way to purchase a permanent copy of a show you really like.

What devices are compatible with  ABC iview?

ABC iview provides no shortage of options when it comes to compatible devices. However, while on-demand streaming is supported across all devices, live streaming is limited to the iview website and mobile app.

For watching iview content while you're on-the-go, the iOS iview app requires an iPhone, iPad or iPod Touch device running iOS 8.0 or later. The Android iview app, meanwhile, will work on any phone or tablet running Android 4.2 or later.

You can also watch iview content on your TV, and again you have a number of options. Any FreeViewPlus-certified device will have an iview app available for download; these include Sony Bravia devices, Samsung TVs and Blu-ray players, LG TVs, and Panasonic TVs, Blu-ray players and home theatre systems.

Alternatively, if you own a PlayStation 3, PlayStation 4, or Xbox One gaming console, each has its own version of the iview app available for download in its app marketplace. Similarly, Fetch TV, Telstra TV, the Foxtel Now box and fourth-generation Apple TV devices all support iview via their dedicated iview apps.

Last but not least, the iview mobile app can be streamed to your TV through Google Chromecast and Apple AirPlay devices.

How much data does ABC iview  use?

When you stream video through ABC iview, the amount of data it's going to use depends on both the length of the show you're watching and the quality you're viewing it in. iview makes use of adaptive streaming technology, which means it adjusts your video quality based on the speed of your Internet connection. ABC recommends a minimum Internet speed of 1.5Mbps for best results and provides the following guide for how much data iview typically uses:

Want to see what other streaming services have to offer? Then give these free trials a go