Intel and Block support for miners could push Bitcoin higher 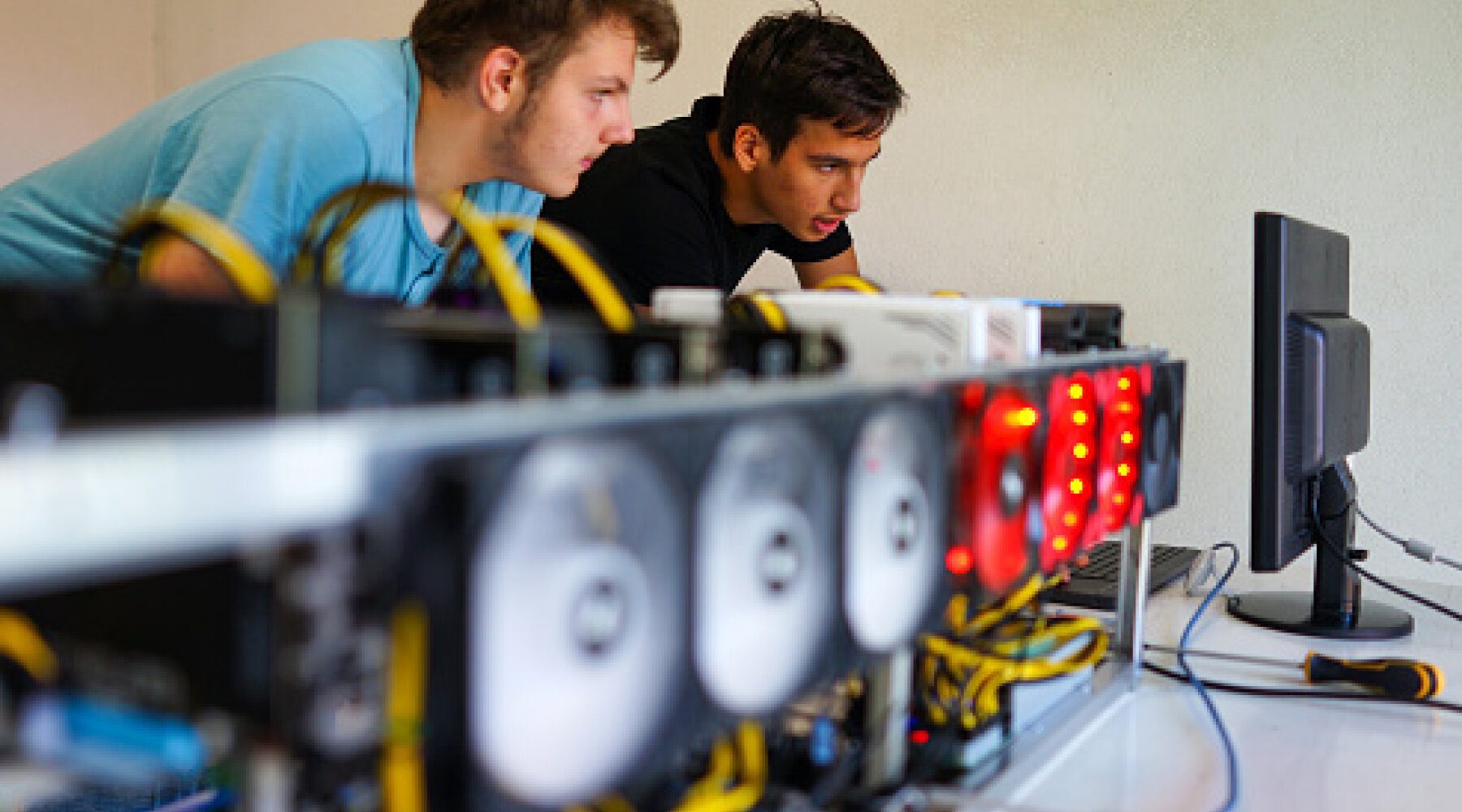 Both companies recently announced they will enter the Bitcoin mining market by selling mining-specific hardware.

Intel (INTC), one of the world's largest microchip makers, plans to unveil a Bitcoin (BTC) mining chip at a press conference on 23 February. Adding a new chip to its lineup can benefit the company by introducing a new revenue stream, and the Bitcoin market because it will give more cost-efficient tools to Bitcoin miners.

It's also another sign that some crypto is going mainstream — which is good for Bitcoin owners.

The new chip is described as an ultra-low-voltage energy-efficient mining ASIC. ASIC stands for application-specific integrated circuit, meaning a chip designed for one purpose only — Bitcoin mining. The Bonanza Mine would lower energy consumption by 15% compared to other ASICs on the market. This, in turn, should lower the mining cost of Bitcoin and increase potential rewards value for miners.

On top of that, Intel plans to launch a lineup of graphics processing units (GPUs) called Arc Alchemist, this year. These chips are designed for gaming, but they can be adapted for Ethereum mining or for mining other cryptocurrencies. This will make Intel a direct competitor of Nvidia (NVDA) and Advanced Micro Devices (AMD) whose graphics cards are already used for mining.

Intel already has customers for its new chip

Bitcoin mining company Griid Infrastructure, has already signed a supply agreement with Intel to potentially buy the new ASIC miners, according to an SEC filing.

Griid is going public by merging with a SPAC, Adit EdTech Acquisition Corp. Once public, the company will go under the name GRIID Infrastructure Inc. and list on the NYSE under the ticker symbol GRDI.

Payment company Block, formerly known as Square, is also "officially building an open Bitcoin mining system," according to a tweet by Jack Dorsey, Block's CEO. The goal is to build an open-source mining system for individuals and businesses.

Block has started hiring to build its engineering team.

However, there's still time until these products become available on the market.

Kliment Dukovski owns Bitcoin as of the publishing date.