Insurance claim rejected? You don’t have to give up 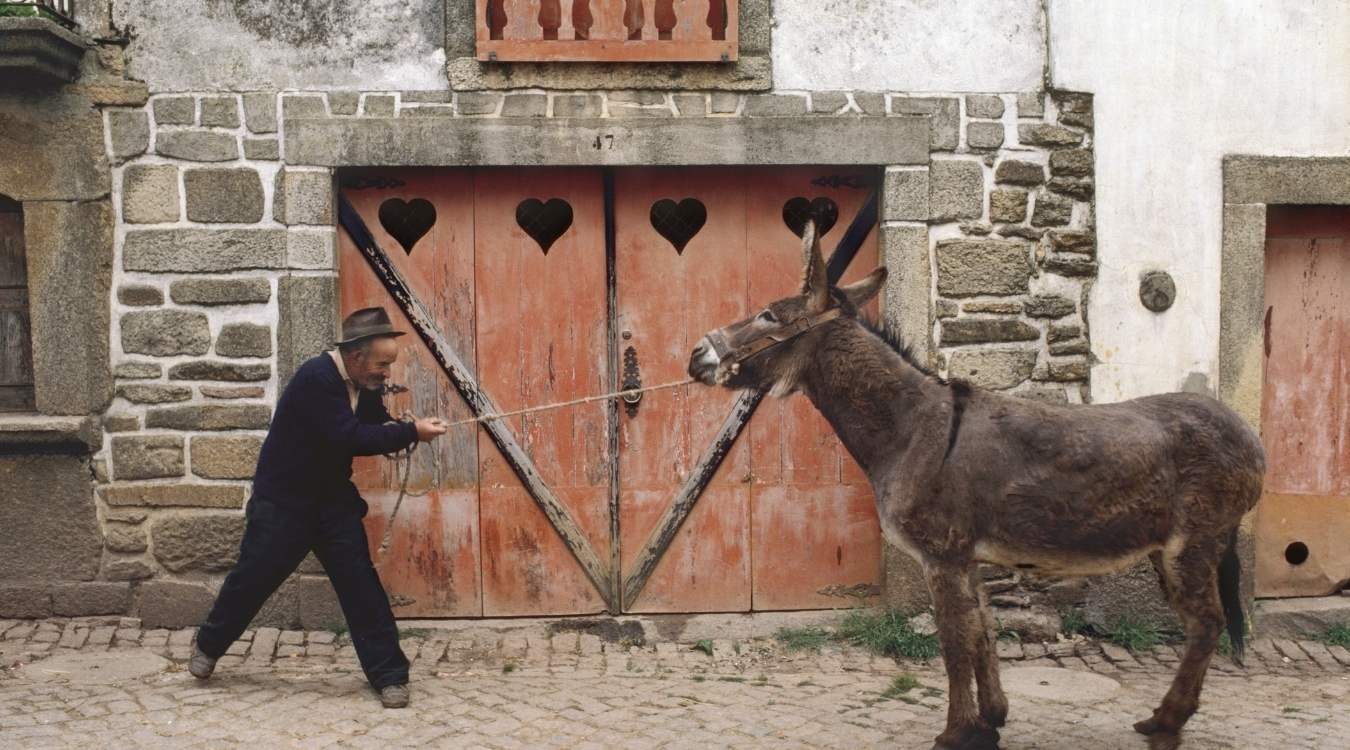 If you feel like your claim was unfairly rejected, you might be right. Here's how it could pay off if you dig your heels in.

Having an insurance claim rejected can be stressful for anyone but it doesn't have to be the end of the road. In fact, a recent decision from the Australian Financial Complaints Authority (AFCA) shows it can pay off to push back a little.

In January, an elderly woman bought a domestic travel insurance policy from AIG which covered her, her husband, and four other members of their family for a trip in March.

However, the 72-year-old later cancelled her trip, along with her 76-year-old husband, as it became apparent just how risky Covid-19 could be for older people. The four other family members went ahead with the trip.

When the couple later tried to claim for their lost expenses, AIG denied the claim and argued that they had just changed their minds, so weren't entitled to compensation.

Now, AFCA has ordered AIG to reimburse the couple for their lost costs. According to the ombudsman, the couple's decision wasn't solely a change of mind but was "necessary for the protection of their safety" so they deserve their money back.

So what does this mean for other disappointed travellers?

Josh Mennen, an insurance lawyer at Maurice Blackburn, says the decision won't necessarily open the floodgates for other claims, but it's still a positive outcome.

"It shows that AFCA is prepared to take a consumer-friendly approach to interpreting policy exclusion clauses in travel insurance claims," he told Finder. "That's good news for consumers who are hoping to avoid a court dispute and instead use the AFCA dispute resolution forum.'

Jacqueline Haski, a director at Wendy Blacker Lawyers, agreed. She said it was particularly positive that AFCA had made the ruling, despite no travel warnings being in place.

"There was not an official travel warning in place when the complainants' cancelled their trip, yet AFCA accepted the evidence that they were genuinely concerned for their wellbeing due to media reports of an escalating situation and warnings that COVID presented a heightened risk to the elderly," she told Finder.

However, Mennen and Haksi suggested the couple's success hinged largely on two factors. Firstly, their policy had no exclusion for contagious diseases.

Secondly, the couple's age put them at increased risk compared to the general population.

"If a claimant was much younger or not in a 'higher risk' category, AFCA may not accept, on the balance of probabilities, that the cancellation of a trip was an act necessary for the protection of safety," said Haski.

A lesson for consumers

Despite the specific circumstances that lead to the success of this case, Mennen - who is an advocate for strengthening consumer rights - said it's a good example of what Aussies can achieve if they push back against their insurer.

"Consumers should absolutely scrutinise any denial that they receive and if they're not completely clear that the insurer is correct, if a question lingers in their mind about the decision, or it feels unfair, then they should get legal advice or approach AFCA," he said.

"These are complicated documents, if you're not sure about something, that's nothing to be embarrassed about."

Want to learn more about domestic travel insurance? Check out our explainer video:

Thinking of making a TPD claim? Learn the 5 key steps to take

If you need to make a claim on your TPD…

Here's how travel insurers are responding to…

How to claim income protection

A guide to everything you need to know about…