Inflation: What is it and do you need to worry about it right now? 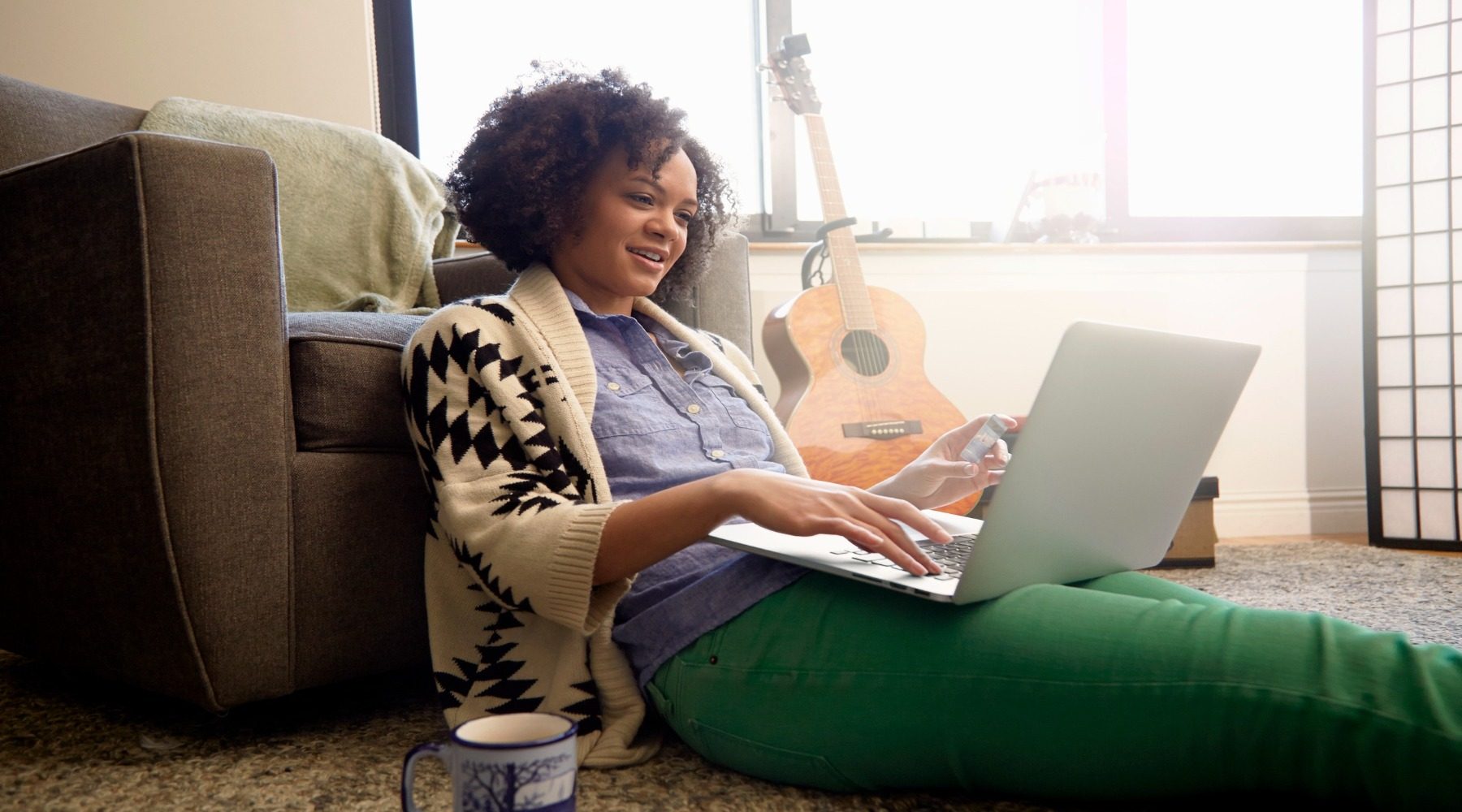 Australia is seeing growing inflation for the first time in nearly a decade, so what does it mean for you?

For the first time in nearly a decade, Australia's consumer price index is at 3%. But whether it will remain is still up in the air.

One side of the argument predicts it is simply transitory, as supply issues in a post-pandemic world drives prices up.

The other side says Australia's record low rates are starting to have an impact.

Do you remember buying a pack of lollies for $1 when you were a child, only to be paying 4 times more today?

Well, that is due to inflation.

In economics, inflation refers to increasing costs of a good or service.

While a little bit of inflation is a sign of a strong economy, too much hurts consumers – so central banks try to balance it out.

In Australia, the Reserve Bank of Australia (RBA) has a target range of 2–3% inflation across the economy.

As mentioned earlier, after years of low inflation, Australia is seeing inflation again.

The RBA remains resolute that the environment for lifting rates won't be around until 2024, but points out that they are unsure of how consumers will react in a post-pandemic world.

During an Australian Business Economist speech, governor Philip Lowe noted Australians have concerns about inflation for the first time in many years.

"As in the rest of the world, Australia has experienced a lift in inflation, although it is less pronounced than in many other countries," Lowe said.

"While this outcome was higher than expected, it is important to remember that at 2.1%, underlying inflation is only just above the bottom of the 2 to 3% target band and remains lower than the average for the past 3 decades."

"It is likely, though, that consumption patterns will return to something more normal," he said.

"This is not only because we can once again consume many services, but also because households are unlikely to make repeat purchases of durable goods."

However, despite Governor Lowe's comments that inflation remains at the lower end of Australia's target range, leading economists – including Griffith Business School's economics professor Tony Makin – believe rates will move much sooner than the RBA hopes.

"Rising inflation will be more than transitory in current monetary policy settings. Once embedded in expectations, inflation becomes harder to eradicate," he said.

"With inflation running at over 6% in the United States, over 4% in Europe, and expected inflation here around 5%, a repeat of the high inflation of the 1970s seems more than likely in present monetary settings," the professor told Finder.

What does it mean for household bills?

The main measure for household expenses is the Consumer Price Index, which has reached 3% as of the latest Australian Bureau of Statistics (ABS) figures.

Head of Prices Statistics at the ABS, Michelle Marquardt, explains rising new dwelling costs and strong lifts in fuel lifted the CPI for the quarter.

"Construction input costs such as timber increased due to supply disruptions and shortages. Combined with high levels of building activity, this saw price increases passed through to consumers," said Marquardt.

In some relief for consumers, the price of fruits and clothing fell.

Wage growth has ticked up closer to pre-pandemic levels (although the last 10 years have been incredibly low), with the ABS revealing that wage growth was up 0.6% over the quarter to 30 September.

However, the CPI lifted by 0.8% over the same time, meaning households have fallen in real terms.

"The RBA's goal of achieving higher inflation by stoking aggregate demand to reduce unemployment and nominal wages is also questionable," he said.

"If inflation rises due to aggregate demand-induced wage pressures, this will not improve real wages. So what is the point? Sustainable real wage growth stems from productivity improvement, a supply-side phenomenon."

But what about the great resignation? Surely staff leaving the workforce will help lift wages?

Dr Anthony Klotz from Texas A&M University, who coined the term "great resignation", noted there are a number of factors that are leading to those in the US leaving the workforce.

He explains a backlog of resignations from those who stayed in a role they would've left due to the pandemic, heightened burnout from working during COVID, lifestyle changes and those who simply do not want to return to the office environment are all leaving their jobs.

While the US is known for workers sticking it out, they are now leaving in droves.

And workers are seeing rewards for leaving.

Wage growth for low-income workers is at its fastest rates since the Great Recession.

While the US is seeing strong wage growth, in Australia, it is not the case as the "great resignation" phenomenon hasn't reached our shores.

“I'm not convinced Australia has experienced a 'great resignation', unlike in the US,” Makin said.

"We haven't yet seen any strong indication of a 'great resignation' occurring in Australia, but we will be interested to see what the November Labour Force statistics show,” Jarvis said.

“Job mobility was lower than usual during the first year of the pandemic, so we may see some catch-up in the coming months. That said, we haven't yet seen a large increase in people who expect to change jobs in the next year."

On the assumption that inflation comes through and remains higher for longer, AMP Capital's Dr Shane Oliver told Finder that interest rates and bond yields will rise, which will have a negative impact on shares.

"There's a clear inverse relationship between the inflation rate and company P/Es", he said.

He said that higher bond yields make these assets more appealing, meaning shares need to trade on a lower P/E in order to keep up.

"They are very dependent on low bond yields remaining low. So if we go into a period of higher inflation then that would mean higher interest rates and bond yields that would put pressure on the higher P/E stocks and pull them down."

What should investors do?

Dr Oliver noted growth investors can think of changing tactics in a higher growth environment, noting that in a higher inflation world, investors could look for hedges against inflation, including cyclical stocks and commodity stocks.

The economist also points out the world is transitioning away from fossil fuels, which could have an impact on these stocks.

"Generally speaking, in a world of hyperinflation, you'd favour cyclical stocks over growth stocks," he concluded.