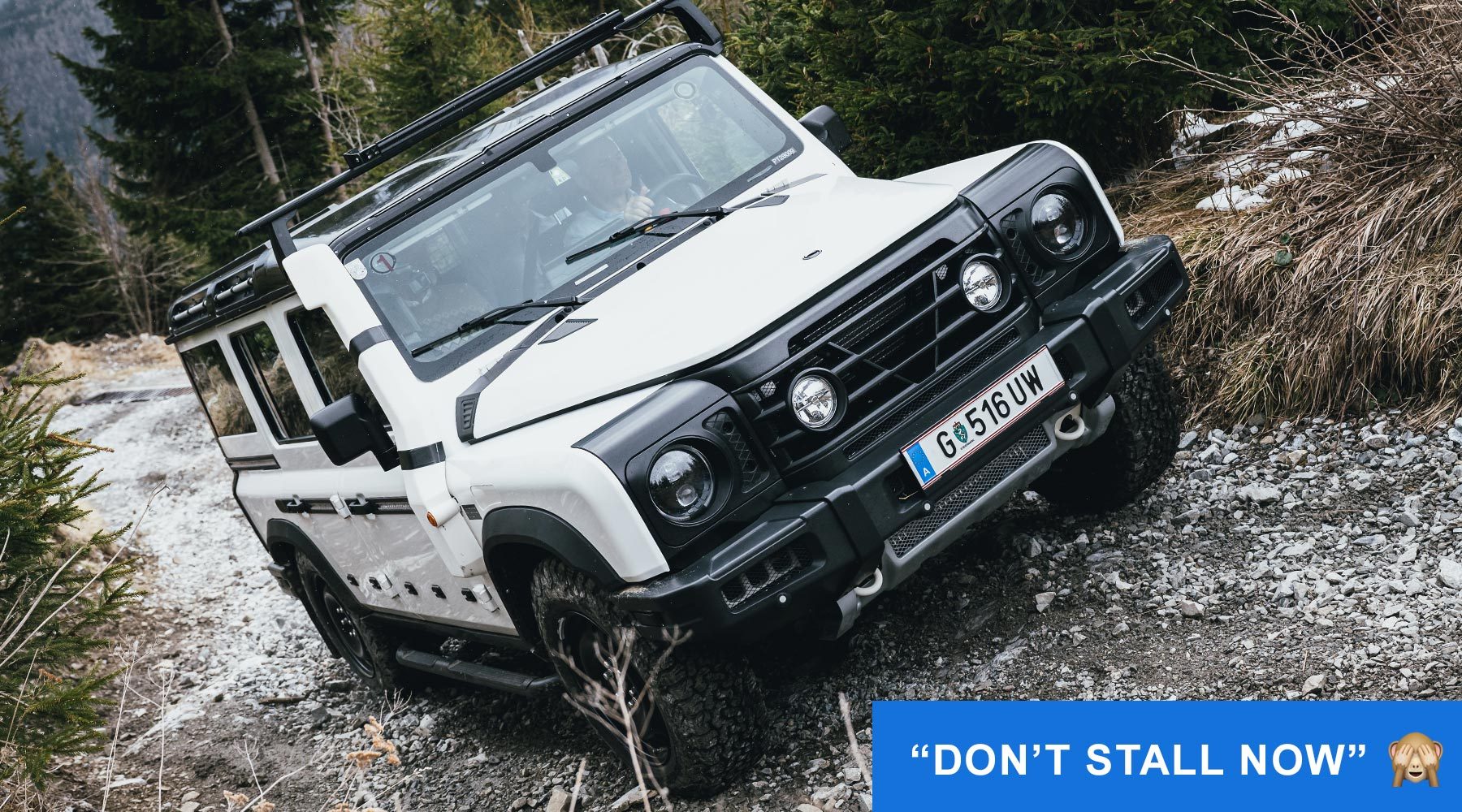 INEOS Grenadier undergoes next round of punishing testing before 2022 launch

The 4x4 that's been dubbed the spiritual successor to the original Land Rover Defender (even though Land Rover has made its own updated version of the iconic off-roader) has completed another stage of testing – at the infamous Magna Steyr off-road proving grounds in Austria. 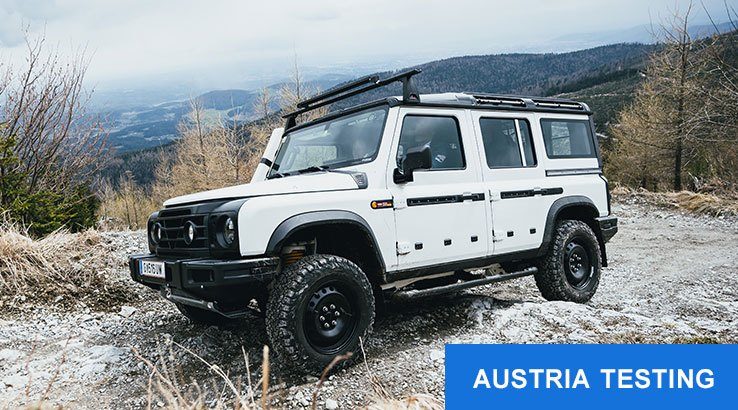 Grenadier tested on an Austrian mountain

When car manufacturers want to push a 4x4 vehicle to the limits, they can take their prototypes to the infamous Schöckl Mountain, in Graz, Austria. The site is owned by Magna Steyr, which has been contracted to build the Grenadier. Magna Steyr has a long history of developing 4x4 vehicles. It also helped Mercedes-Benz manufacture its G-Wagen (now called the G-Class).

The Austrian engineering specialist has access to a mountain, known as the Schöckl, which is used for 4x4 vehicle assessments. It's basically a passenger car's worst nightmare, featuring steep slopes, jagged rocks and rutted roads.

These test runs come after the vehicle has already undergone thorough cold-weather engine tuning in Sweden. 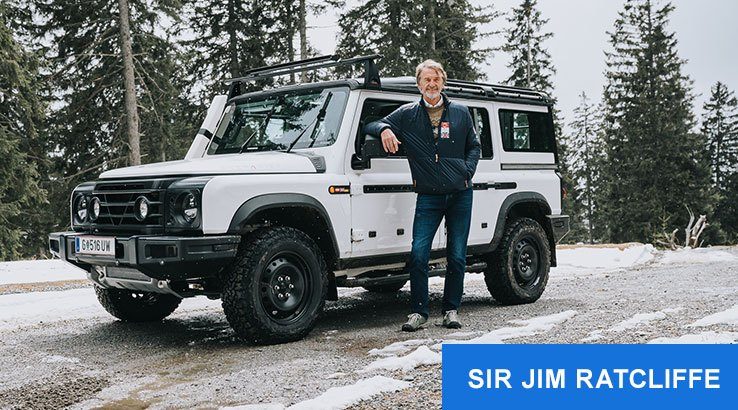 INEOS Grenadier progresses to next round of trials

After taking on the worst the mountain could muster, INEOS Chairman, Sir Jim Ratcliffe, gave the go-ahead for testing to progress to the next stage.

Sir Ratcliffe appears to have had some involvement in the process so far, saying he'd driven earlier prototypes and that since then, the Grenadier had made "great strides". He added that, while there is "still work to do", he was "confident" that the ground-up 4x4 will do the job it was developed for. On the face of it, that's venturing across harsh terrain and through extreme environments and coming out unaffected. All while towing a trailer and carrying important equipment and tools. 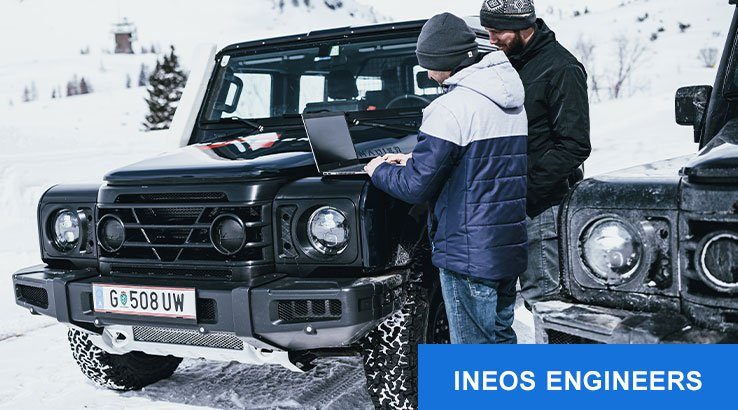 What's next for the Grenadier 4x4?

More testing. About 1.8 million kilometres to be exact. These won't be just joy rides, though. No, 130 INEOS Grenadiers will endure more harsh evaluations in bleak conditions and environments. Next up is hot-weather appraisals in the USA's Death Valley. The aptly-named desert valley in Eastern California recorded the hottest temperature on Earth, 54.4C in August 2020! Sand dunes in the Middle East are also on the testing schedule. 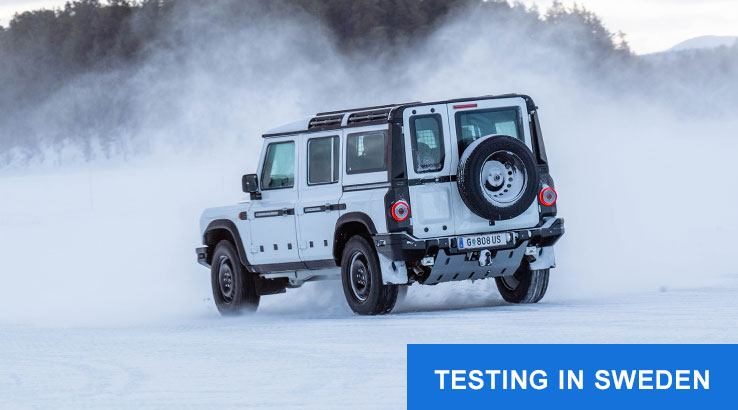 When will the INEOS Grenadier launch in Australia?

According to Dirk Heilmann, INEOS CEO, production should start by July 2022, worst case. Understandably, 2020 brought some inescapable delays. Heilmann stated the company would not "cut corners", underlying the brand's commitment to getting the vehicle right the first time.

Australia-bound models will arrive presumably later in the year or early 2023.

How much will it cost? What else could I buy?

We don't know exactly how much it'll cost, but you can get a rough idea by looking at its rivals.

Any of the above vehicles would work as possible alternatives to the Grenadier if you can't wait for it to launch but want a capable off-roader.

Looking for easy to read, comprehensive car reviews? Head to our car reviews. If you already know what you are after, it's worth comparing car loans, as well as car insurance, to see how much you could save.