Indigenous Australians are missing out on superannuation - finder.com.au

Indigenous Australians are missing out on superannuation 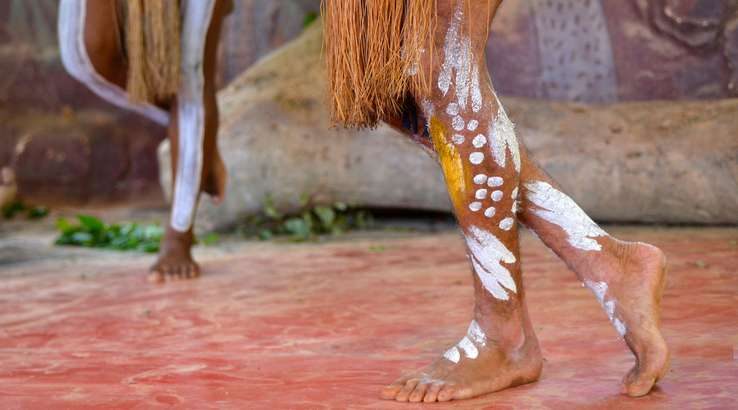 Currently Australian employers are not required to pay any superannuation to employees who earn less than $450 a month. This policy has come under fire a lot this year, as it has been proven to disadvantage thousands of Australians who rely on part-time or casual employment.

The Indigenous Superannuation Working Group (ISWG) is the latest to join the campaign against the policy, arguing that Aboriginal and Torres Strait Islander peoples are losing out because of the current $450 threshold.

ISWG Chair Jo Naquesage said that the current $450 threshold affects low income earners and many Aboriginal and Torres Strait Islander peoples who tend to be in that group.

“The weekly household income for Aboriginal and Torres Strait Islander adults is almost half that of other Australian adults so they are more likely to be affected by the income threshold,” said Ms Naquesage.

“As a result, many Indigenous people aren’t being paid superannuation from their employer meaning less compound interest is being earned, and ultimately, they are getting less money in retirement.”

First Nations Foundation CEO and ISWG member Amanda Young said that even though many Aboriginal and Torres Strait Islander people work almost full-time hours, they're missing out on any superannuation.

“Many Aboriginal and Torres Strait Islander people hold down several jobs, each earning under the threshold so no superannuation is required to be paid. For example someone working nearly full time across several child care centres, but only for a few hours each, will most likely miss the threshold at any one centre and therefore not get paid any super,” said Young. “There’s a big inequality gap which needs to be addressed. Fair’s fair – as a society we need to help everyone achieve a dignified retirement.”

The policy was originally introduced to minimise the amount of admin employers were required to do, by removing the need to pay casual or part-time employees the compulsory 9.5% superannuation guarantee. However, as more and more Australians work several smaller jobs as opposed to one full-time job, the policy is becoming increasingly outdated and problematic.

Women are missing out on super due to the policy

Another group that is disadvantaged from the policy is women. As women make up two-thirds (67%) of the part-time workforce, the $450 earning threshold is more likely to affect women than men. In March this year a report by the Australian Institute of Superannuation Trustees (AIST) revealed one in five (20%) female workers are not receiving any super due to the policy.

AIST acting CEO Eva Scheerlinck said when the report was released, “We need to remove all barriers that prevent women saving enough super for a dignified retirement. With the increasing casualisation of the workforce, the $450 threshold will continue to impact on both women and men – many of whom are low-income earners and need all the super they can get.”

The ISWG says "superannuation should be a universal entitlement without income expenses" and is calling on the government to update the old policy to give all Australians a fair go in retirement.

Removing the threshold will largely work in the government's favor. The primary objective of superannuation is to replace the aged pension and. However with more and more Australians missing out on super payments due to this threshold, relying on the pension simply won't be possible.