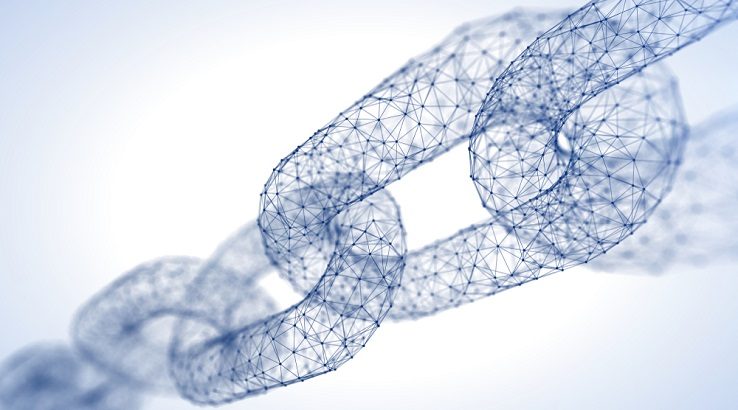 For several reasons, the gulf between blockchain expectations and results may be wider in India than elsewhere.

India is preparing a national blockchain strategy with the overarching goal of seeing blockchain scaled up and widely deployed, said Sanjay Dhotre, India's minister for electronics and information technology, in response to a question posed in Lok Sabha (India's lower parliament house).

"Considering the potential of blockchain technology and the need for shared infrastructure for different use cases, an approach paper on national level blockchain framework is being prepared," he said, describing blockchain "as one of the important research areas, having application potential in different domains such as governance, banking and finance, cybersecurity and so on."

These efforts are going through the ministry's centre for blockchain technology.

Dhotre's response may have been mostly in the nature of assurance that India's long-held blockchain intentions are still progressing as planned.

For context: Easier said than done

In late 2017 the "IndiaChain" blockchain strategy was put on a podium as a strategy to unify a wide range of different types of data and government services with blockchain, such as by combining land ownership, crops grown, soil quality records and weather data.

In this way, there was a strong level of buy-in to blockchain technology relatively early in India, compared to many other countries, and throughout 2018 blockchain continued to be as fashionable a buzzword in India as anywhere else. Unfortunately, a number of factors ended up coming between theory and practice.

This unique factor then combined with all the usual factors such as painful legacy systems, recalcitrant incumbents, a lack of resources, a lack of live test results, the limitations of current-gen blockchain technology and the difficulty of bringing together blockchain participants through industry consortia or other means.

Consequently, when you look back on the last two years of blockchain development in India, there's a profound gulf between the promises of the technology and what's actually ended up being delivered.

As such, it's extra-nice to have the affirmation that blockchain adoption is still proceeding, and making its way from proof of concept to real world use.

One blockchain application currently being piloted is property rights in India's Shamshabad District. Another is the Power Ledger blockchain peer to peer energy trading scheme, which is set for a pilot program in Delhi.

More specifically, he added, blockchain-based proof of existence (PoE) frameworks are being developed to enable PoE for digital artifacts, such as electronic sales deeds, or academic credentials like graduation certificates.

"By using PoE framework, [a] solution is developed to authenticate academic certificates. Blockchain Technology has also been used and [a] PoC is [being] developed for vehicle life cycle management and hotel registry management," Dhotre said.

In some ways, PoE is an appropriate place to begin. It was one of the first real world blockchain applications as we know it, with proofofexistence.com recording document digests on the Bitcoin blockchain back in 2013.

It's essentially an automated public notary service where, for the cost of 0.00025 BTC (about US$1.90 as of November 2019), you can register a document to the Bitcoin blockchain in a tamper-proof and immutable way. This serves as irrefutable proof that the person who registered it was in possession of a specific document at the time. For registry, the document is cryptographically hashed, so the contents can still be verified without being public.

This principle can naturally be applied to many things. And according to Dhotre, will be.