Has your income increased in 2021? Here are 3 things you should know 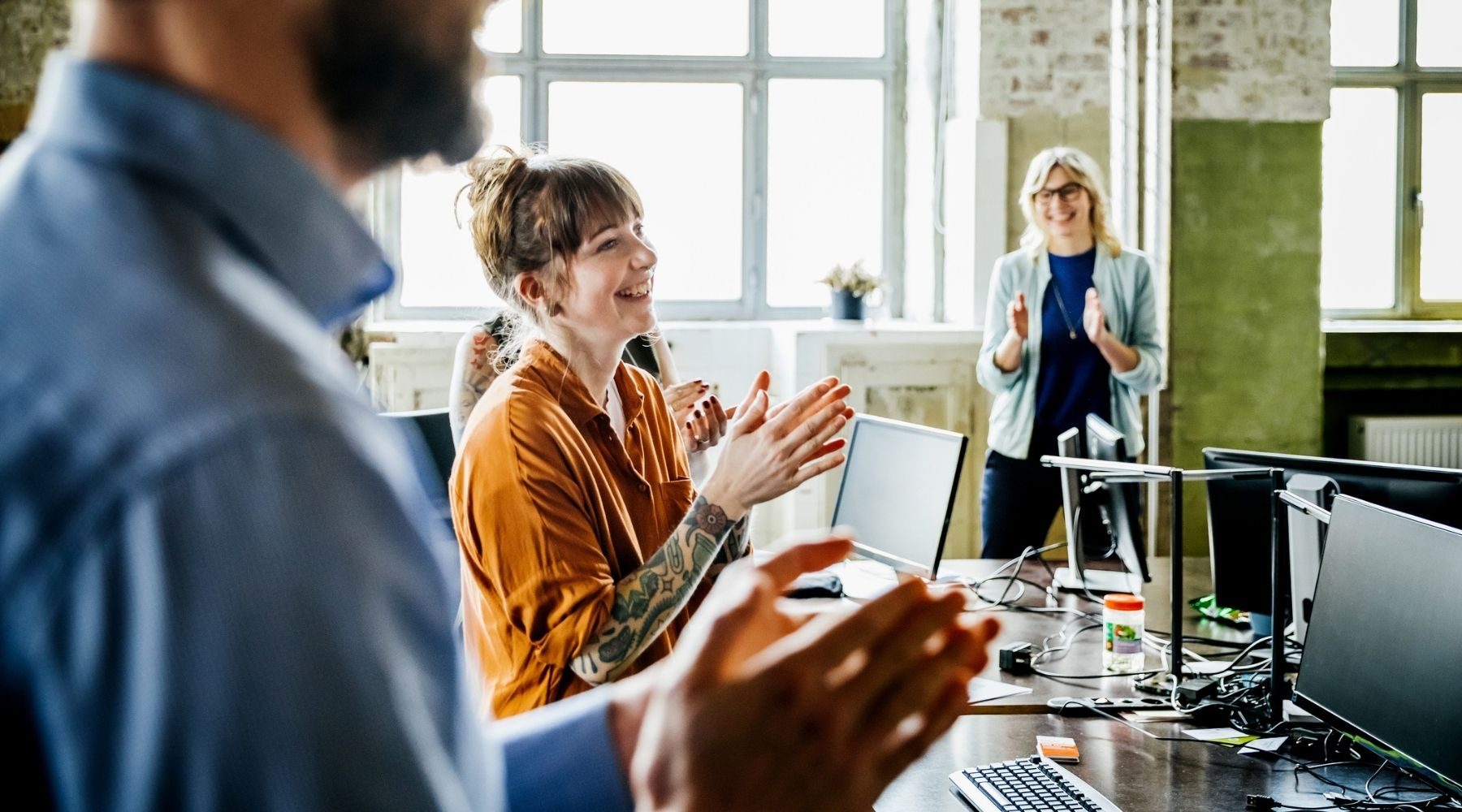 If you were lucky enough to land a pay rise in the past few months, there are a few things you might not have considered yet.

Last year was a tough one for millions of Australians. From lost jobs and dropped hours to pay cuts and company closures. Money was tight for many of us.

Fast-forward to today though and things are finally starting to look up. According to the latest labour force statistics, there are 89,100 more of us in jobs compared to this time last year.

It stands to reason that some of us were lucky enough to land new jobs or better-paying jobs in the past few months. If you're among them, there may be a few things you haven't had the chance to think about yet.

The only way to get out of the extra tax is to buy an appropriate level of health insurance. That basically just means a hospital policy with an excess of $750 or less. But here's the good bit – in many cases, you can actually find hospital policies that are a similar cost to the tax. Sometimes, they might even be cheaper.

Let's say you landed a new job and now earn $95,000. You'll be taxed an extra $950. Or, you could take out a hospital policy and earn impressive health benefits at a low cost.

For example, in that scenario, Medibank's Bronze Everyday Hospital policy would cost around $1,150 (or potentially even less if you're under 30 since you'll be eligible for a youth discount). But you would have been paying $950 anyway, so the real cost is closer to $200.

In that case, you'd be covered for accidental injuries and emergency ambulance trips, plus private hospital care across 21 different clinical categories, including joint reconstructions; chemotherapy and radiotherapy; and the brain and nervous system.

In that instance, Medibank's Gold Complete policy would cost around $2,700. But you would have been paying $2,250 in tax anyway, so why not spend an extra $450 and get premium cover across all 38 clinical categories, including fertility treatments; pregnancy and birth; and even weight loss surgery. 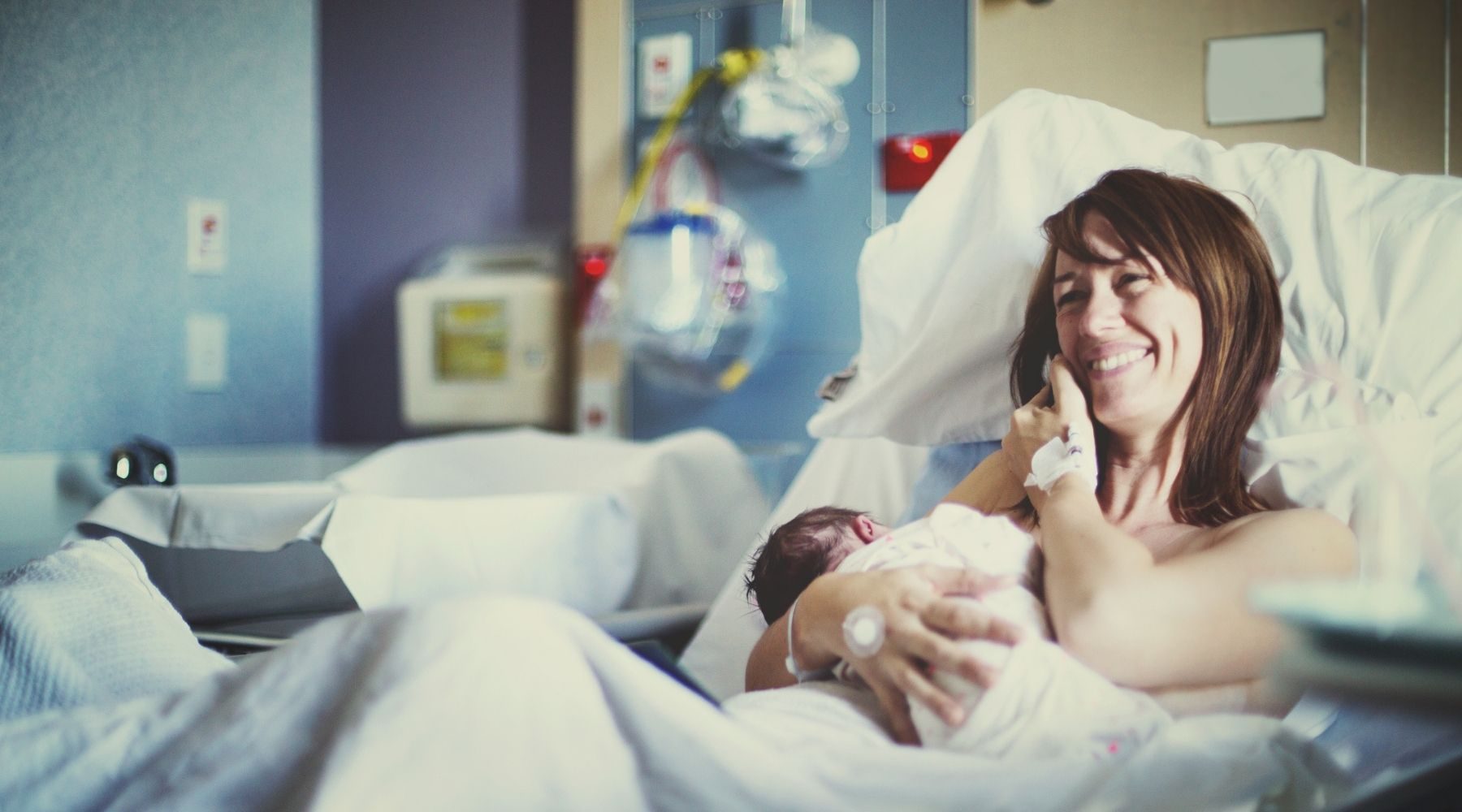 Super contributions can seriously pay off

If you've recently accepted a higher-paid job, you might be in a better position to save for your future. One of the best ways you can do this is by making additional super contributions.

If you're confident you can live comfortably on a lower income, you can ask your employer to pay part of your pre-tax pay into your super account. This is known as salary sacrificing.

The payments are taxed at 15%, which is lower than the marginal tax rate for most people. Basically, it means you pay less tax while also boosting your retirement savings. Win-win.

Thanks to compounded investment returns, those extra contributions could be worth significantly more by the time you come to retire.

Let's imagine your super balance is currently at $0. You're earning $90,000, have another 35 years before you retire and your employer makes the minimum contributions of 9.5%.

However, if you contributed just $200 a month, your balance would reach an estimated $557,009 by the time you retire. 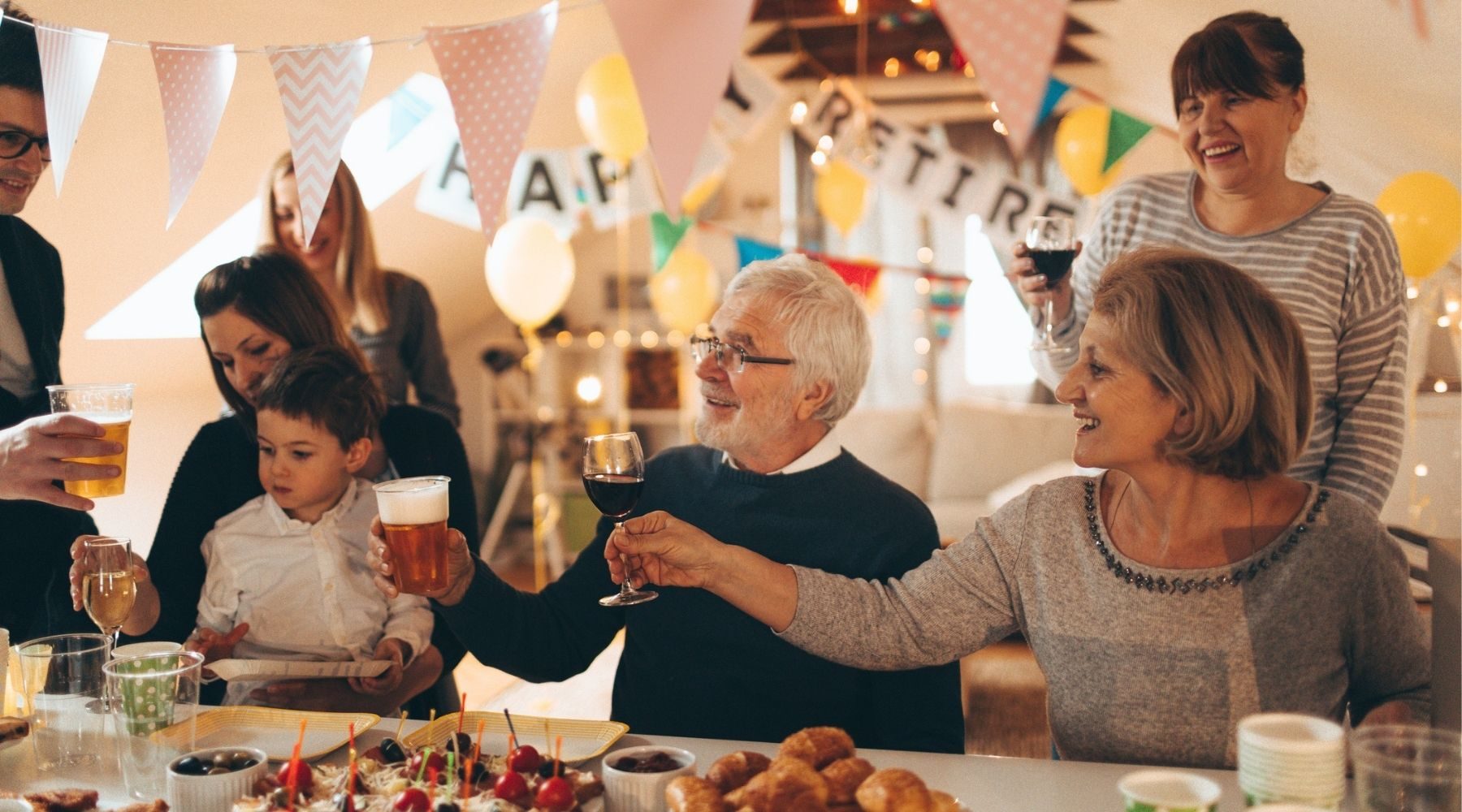 Life insurance can be, well, life-changing

As we take on better-paying jobs, we tend to take on greater financial responsibilities. Car loans, mortgages, kids' school fees. But what would happen if you couldn't work all of a sudden?

The maximum disability benefit a person can receive from the Australian government is $472.15 per week. Would you be able to survive on that, let alone meet all of your financial obligations?

According to a Finder survey of over 1,600 Australians, only half said they'd be able to live off their savings for more than 3 months if they lost their job tomorrow.

If you think you'd struggle, it might be time to look at life insurance. There are several types of life insurance, including income protection; total and permanent disability; and death cover.

They're designed to pay out in different situations, such as critical illness, serious injury or death. Having a life insurance policy could give you the financial freedom to pay for the highest-level health care, to hire a live-in nurse or to keep up with the mortgage despite losing your ability to work. 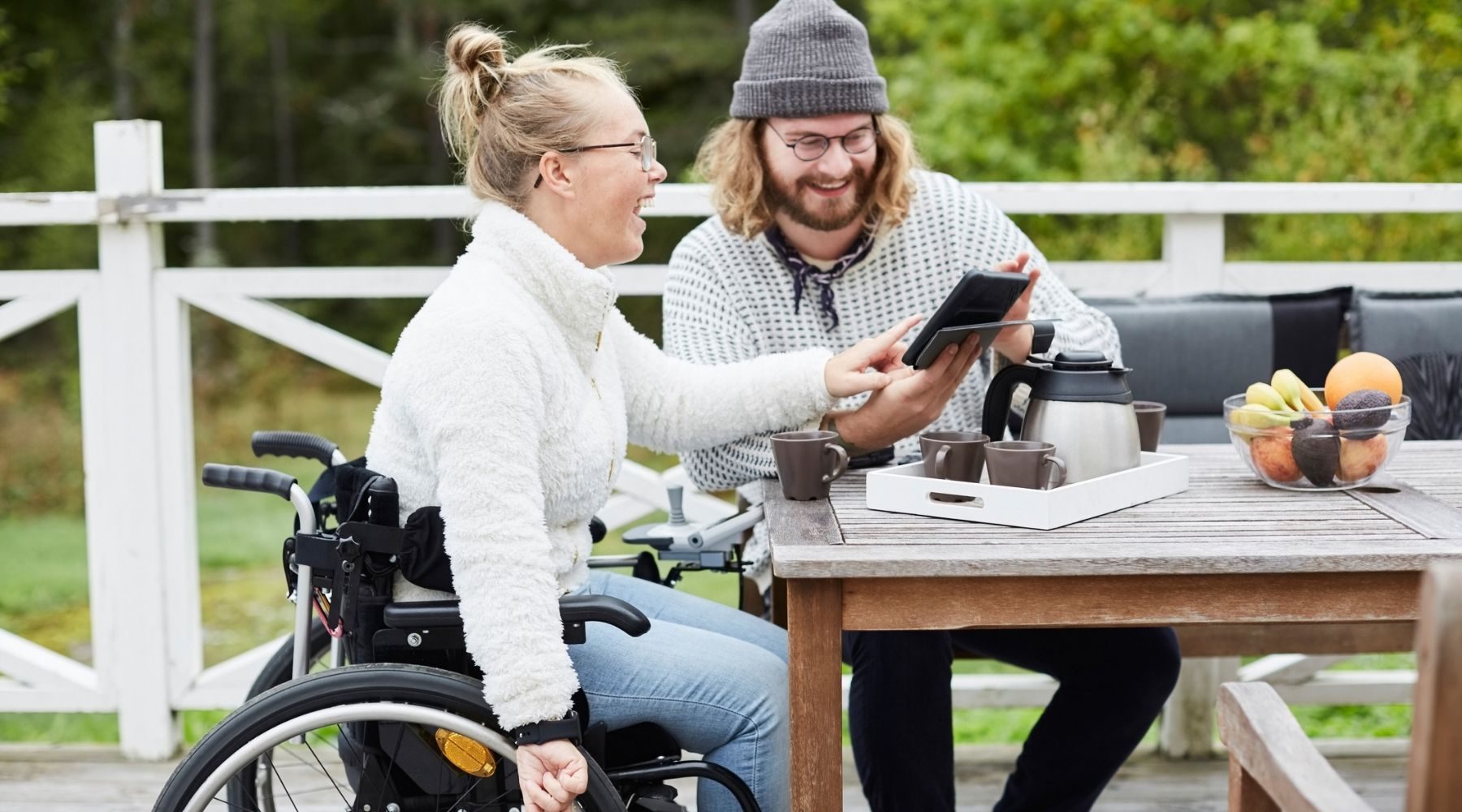