IBM: We already use Stellar Lumens live, much more in Q2 2018 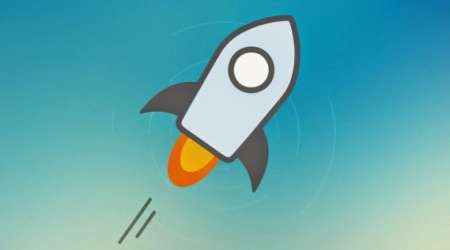 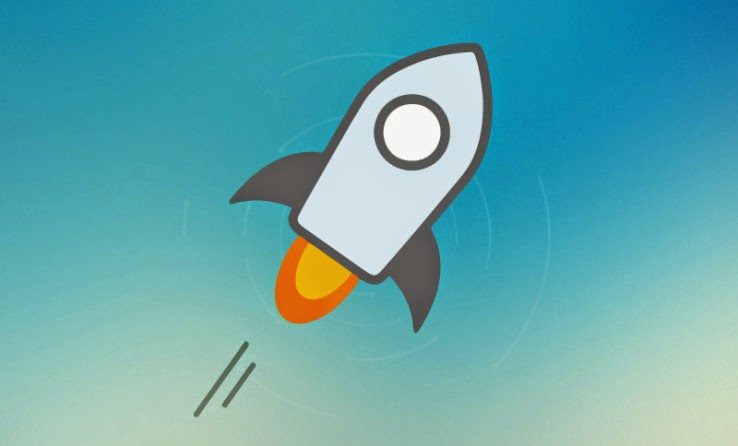 The Stellar-IBM partnership was announced on 16 October, with a broad explainer that it would be used to improve IBM's cross-border transactions. But the inner workings have remained mostly behind closed doors since then, and in a cryptocurrency ecosystem that's full of new partnerships every day, and multiple systems dedicated to cross-border transactions, many have been hesitant to ascribe too much meaning to the announcement.

But in a recent AMA (Reddit Ask Me Anything session), Lund went into a lot of detail on how exactly IBM is working with Stellar Lumens, what to expect and where it all stands. You can find the full piece here (Lund seems like a nice chap).

The main takeaway, in a nutshell, is that everything is moving lightning fast behind the scenes, and the next four months look to bring developments beyond most Stellar supporters' wildest dreams.

A handful of the endless highlights include news that:

Find more details, and some of the hotter Q&As, beneath this big blue email subscription box.

Why did IBM choose Stellar over other cryptocurrency platforms?

The main reasons, Lund says, are that IBM was attracted to Stellar's all-round smart, scalable and secure design and was really keen on the potential of the Stellar distributed exchange. In particular, they liked the idea of a distributed multi-asset exchange in combination with a real-time multi-asset clearing and settlement system.

"IBM chose Stellar because of its design, which supports a scalable, secure digital asset registry and built-in distributed exchange that facilitates real time clearing and settlement across multiple asset types/classes. It was purpose-built for this, and IBM's value-add is the validating and operational presence on the public Stellar network that makes it more attractive for enterprises to deploy assets and solutions on publicly accessible blockchain networks."

Lund also said that IBM has been fielding many requests for public chains from clients, and meeting these requests naturally meant looking beyond Hyperledger – IBM's own blockchain system – and at what else was available. With its vision, features and "smart coding" it was a natural choice for IBM.

Do you think in the future the SDEX (Stellar decentralised exchange) can replace classic Stock Exchanges as the prime spot to trade Stocks, Bonds, Currencies and Commodities?

Will Lumens be used by IBM and its clients?

Stellar Lumens are already being used by IBM, and it's being "aggressively" put forward to IBM clients as a payment solution. However, even though Lumens will be the default there might still be other options.

"...we’re about giving our clients choices," Lund says. "Lumens will continue to be an option, and Lumens is the "gas" that powers all transactions."

However, IBM is certainly already using Lumens in live transfers for itself, albeit in relatively small amounts and specific corridors so far.

"IBM currently uses Lumens as a bridge asset to support real time FX [foreign exchange] and settlement as part of the cross border transaction flow. There are no plans for IBM to issue its own token today, but we are aggressively working with commercial banks, central banks, and other FIs [financial institutions] to issue other digital assets (e-money, digital currency, digital gold, etc) on Stellar to be used in the same way / as an alternative and complement to Lumens — I think you'll see a CBDC [central bank digital currency] soon."

Is it IBM’s intent to pitch Stellar as a solution for partners looking for more efficient payments?

"Yes. IBM’s validating presence adds a “permissioned” construct on top of the public Stellar network. We have built a real time universal payment solution on top of this validation layer and are also adding a token lifecycle management product soon, which would allow asset issuers to launch their own tokens (ICOs, CBDCs, digital commodities, utility tokens, etc), leveraging IBM for token engineering and lifecycle management."

How far away do you think we are before we see central bank issued tokens on Stellar (or another platform)?

Where does Stellar fit into IBM's planned Universal Payments Solution?

Everywhere. The Stellar network is the backbone of IBM's Universal Payments Solution (UPS), and both the partnership and the UPS were revealed in the same announcement. The UPS is exactly what it sounds like, too; a way to make, manage and settle any kind of payment in any way for anyone. It sounds like IBM aims to compete with almost every single other payment system in existence, and eventually expand this to every kind of asset imaginable as they get digitised.

"Our goal for 2018 is to establish operational corridors and to grow and operate a network of financial networks that facilitates low cost, direct, real time cross-currency clearing and settlement of all payment types and values (hence, "universal"). Eventually we’ll support other asset classes too, which is what Stellar is really great for."

The UPS prototype is already live, Lund says, and clients are currently being onboarded for the production version set to launch in Q2 2018, although it will be getting a new name at launch time.

"You'll begin to see a lot more XLM payment volume as the transaction volume grows. And yes, you'll be able to see it on the Stellar network," he said.

One such client might be Maersk, the world's largest shipping company. It's already partnered with IBM to improve global efficiency with a blockchain system, and Lund says "there is discussion and opportunity to add payments to this in a subsequent release. It is an obvious synergy with the universal payments initiative, no doubt."

If IBM and digital currencies aim to take over payments, where does that leave banks?

"I think banks will start to refocus on what they were invented for-- safeguarding deposits, paying a decent low risk rate of return, and making loans from those deposits thereby creating credit to stimulate economic growth. Charging fees simply to intermediate payments is lame."

Isn’t a public ledger a problem for people who want to keep their accounts and transactions private?

"Private transactions will be enabled by Lightning adoption in Stellar... we are actively exploring this with banking / FI clients who want exactly what you described."

How are Stellar investors going to benefit from the IBM & Stellar partnership?

IBM's appetite for the global payments market, made digestible with the Stellar network, is undoubtedly good news for Lumens holders. But it's not quite cut and dried how this should directly impact the token price, or how a token itself should be appropriately valued.

"What 'value' does any currency provide to anyone other than a medium of exchange? That’s exactly what we’re using it for. The advent of crypto currencies, however, does present a new, somewhat circular dynamic in the relationship between currency valuation and the utility of the network upon which the assets ('coins') live," Lund answered.

"My view of cryptocurrencies (not ICOs) is that their price is directly correlated with the utility provided by the network on which they live — i.e. its defined purpose, measured in part by the number of participants using it, and its interoperability with exchanges that support direct access to fiat networks and liquidity (like ACH to bank accounts in the US)," Lund says. "My advice to you: patience and faith."

Is there a chance Stellar becomes outdated, or will it be able to keep up with the times?

"Less than three years into the most exciting transformational technology since the invention of the Internet (thanks Al Gore) and you’re talking about obsoletion?! Tough crowd! :)"