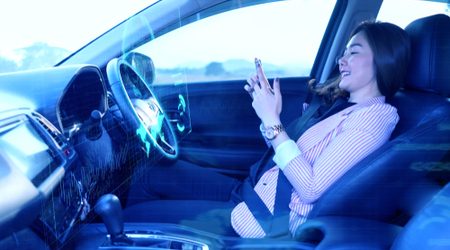 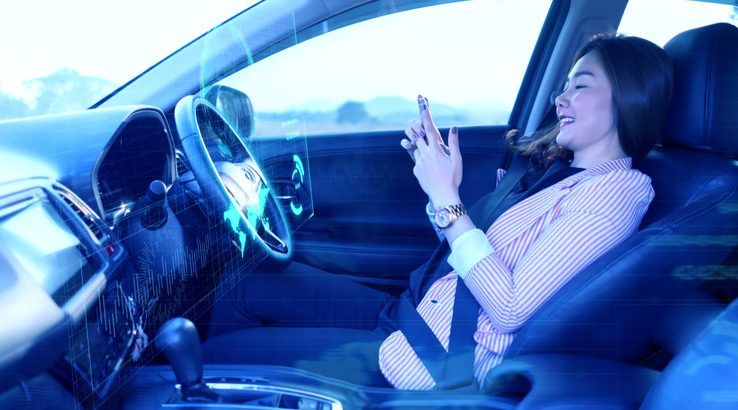 Driverless cars in Australia are a lot further away than you might think. One of Australia’s biggest car insurers, IAG has said Australia is decades from fully adopting self-driving vehicles.

On a recent investor day, IAG presented its evidence-based forecasts for the future of motor insurance. The firm is one of Australia's biggest motor insurers, earning 40% of its $8.5 billion revenue from drivers.

IAG pin 2030 as a critical year for the transition to driverless cars. By 2035, the figures showed part-automated vehicles will account for 20% of the vehicles on the road. By 2040, assisted driving models will reach 48%, with a market share of only 14% for fully autonomous vehicles. To put that in perspective, Australia currently has around 18-million cars on the road.

By contrast, forecasts for the US see self-driving models coming as soon as 2025, experiencing a rapid uptake. By 2040, 53% of American drivers will have a semi-autonomous model on the drive and 22% a fully smart, driverless car. They also predict a rapid increase in ride-sharing through services like Uber and its competitors.

Why the slow uptake?

The reason behind the less enthusiastic uptake in Australia? IAG says that right now, not counting infrastructure, cost and legislation are the biggest obstacles to mass adoption.

Legal issues arise around the use of self-driving vehicles. 716 state and federal regulations in fact. Some questions that need answering include: Who’s at fault in a driverless car accident? Who’s responsible if the car speeds?

Currently, the wording of several laws only allows for human drivers. This hasn’t stopped NSW, South Australia and Victoria from commencing autonomous vehicle trials or passing rudimentary guidelines on the use of technology-driven transport. In the grand scheme, there will need to be a nationwide standard.

Research was lead by IAG’s group executive of strategy and corporate development David Harrington, who listed the time it takes for all vehicles in Australia to be phased out with replacements as one of the progress-slowing factors.

“It takes on average 19 years or 20 years to turn over the fleet in Australia and that’s how long it will take people to buy new cars, replace old cars and have cars that have this technology.”

IAG uses the Society of Automotive Engineers' definitions of transport autonomy. First, there are Level 0, zero-assistance models, like old cars without power-assisted steering. Level 1 is where most cars sat for the last few decades, with power-enhanced steering or brakes. Level 2 introduces partial-autonomy but requires two hands on the wheel at all times.

Level 3 sees hands-off driving technologies. However, a driver must remain alert to retake control at a moment's notice. Level 4 is defined as a high level of automation, almost completely driverless with the option to drive as desired. Finally, Level 5 vehicles are entirely self-driving without a steering wheel or traditional driver’s seat.