Quick verdict: The HyperX Cloud II Wireless marries impeccable audio with plush comfort in one of the best gaming headsets on the market.

Cutting the cord is a compelling improvement alone, but that's not all the Cloud II Wireless has going for it. With superb audio quality, excellent virtual 7.1 surround sound and a light, comfortable frame, the Cloud II Wireless is quite simply one of the best gaming headsets currently on the market. 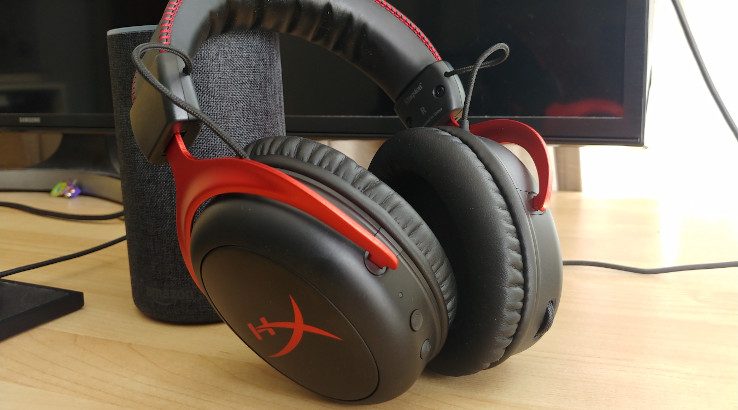 HyperX tends to favour simplicity in the design of its products. The Cloud II Wireless is a prime example of this. Its black and red colour scheme conveys the signature HyperX aesthetic without drawing excessive attention to itself – a valuable characteristic for a gaming headset you plan on using at work or in public spaces.

A hardy aluminium frame holds the Cloud II Wireless together. It's reassuringly tough, more than capable of taking a few knocks or drops here and there. Strong metal hinges connect the ear cups to the padded headband. The headband is fully adjustable, capable of accommodating heads both large and small.

Because the headset is aluminium, it's quite light too, weighing just 300g. Not only does this make it easy to carry around, it reduces the headset's presence on the head, helping it fade into the background when you're wearing it rather than feel like a constant anchor around your ears.

Plush memory foam ear cushions only increase the Cloud II Wireless' comfort. They're supremely soft, absorbing clamping pressure to minimise pinching over extended gaming sessions. At the same time, they apply sufficient force to maintain a tight seal around your ears, preventing the headset from slipping even if you swing your head wildly around.

By creating a firm yet comfortable seal, the ear cushions provide impressive noise isolation. Ambient noises sound dull and distant, whether they be the clack of a mechanical keyboard, the roar of nearby traffic or the whine of a bored cat that may be seeking your attention.

Each ear cushion is wrapped in sleek leatherette that feels cool and pleasant to the touch. It maintains that cool sensation as heat builds up, too, ensuring the headset doesn't get unpleasantly sticky when gaming in hot weather.

The underside of each ear cup houses your basic audio controls. On the left ear cup, you've got a power button and mic mute button along with a USB-C port for charging and a port for the detachable boom mic. A volume wheel sits underneath the right ear cup. The wheel scrolls with satisfying resistance, allowing for precise adjustments without feeling too stiff. 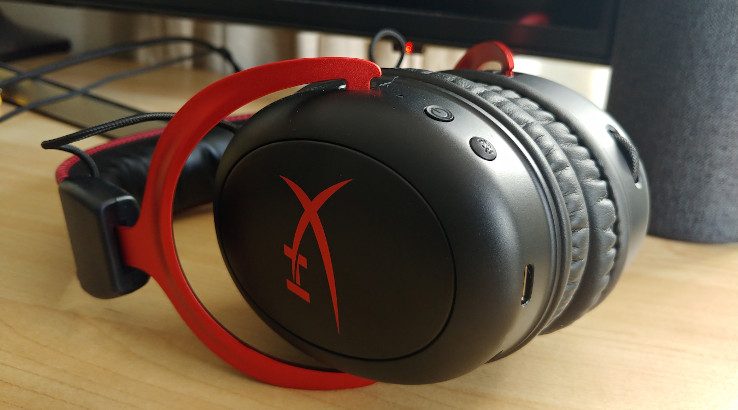 HyperX has an excellent track record in the audio space. Its gaming headsets have long produced powerful, high-quality sound. The Cloud II Wireless only raises the bar for what the company is able to achieve.

Powered by 53mm neodymium drivers, the Cloud II Wireless pumps out fearsomely strong audio with sublime clarity. Voices are crisp and sharp, in-game audio is best-in-class and the bass – the bass is absolutely brutal. Volume output is impressive, too, capable of obliterating your ear drums without sacrificing its pristine audio quality.

Every game I tested sounded fantastic through the Cloud II Wireless. In Borderlands 3, assault rifles pound with ferocious force, shotguns bark like ravenous wolves and depleted shields crack like the universe itself is splitting apart.

Audio quality was just as stellar in Destiny 2. The rumble of incoming dropships feels like an earthquake inside your head. Pulse rifle rounds kick your ear drums like a gong. Exploding rockets shatter the air like a front-row fireworks show. Grenades hit like volcanic eruptions, disorienting with the power of their sonic assault.

Move over to DOOM Eternal and the Heavy Cannon punches like a boxer pummelling a training bag. Shotgun blasts feel like mortar cannons shearing clean through the fabric of space. Melee attacks evoke grimaces of brutal satisfaction with how meaty their impacts are. Gears 5 and Battlefield 1 sound equally phenomenal, their grenades hitting like a near miss with an 18 wheeler and their sharp rifle fire slicing through the senses.

Part of what makes the Cloud II Wireless sound so sublime is its virtual 7.1 surround sound implementation. The tech HyperX has baked in here is top-notch, delivering precise positional audio that helps you keep tabs on enemy fire, incoming threats and everything else popping off around you. Not only does this give you an edge over your opponents, it produces a larger soundscape that heightens the sensation of physically embodying a large 3D space.

On the other side of the audio equation, the Cloud II Wireless features a high-quality boom mic with clear and tight vocal pickup. Speech comes through crisp and absent any fuzz or distortion. Solid normalisation keeps shouts and screams from peaking or blowing out the audio. Sensitivity is high enough to pick up whispers with impressive clarity, while the built-in noise-cancelling does a great job of limiting ambient noise, whether it be the whir of a desk fan or the roar of wild weather.

Top-tier sound isn't all the Cloud II Wireless has to offer. Its wireless performance is equally excellent, maintaining a flawless connection with no dropouts or interference throughout my testing. There's a 20m range on the connection which was more than enough for me to walk around my house without issue.

Battery life is also solid. HyperX touts 30 hours and my testing saw the headset hit that number off a single charge. 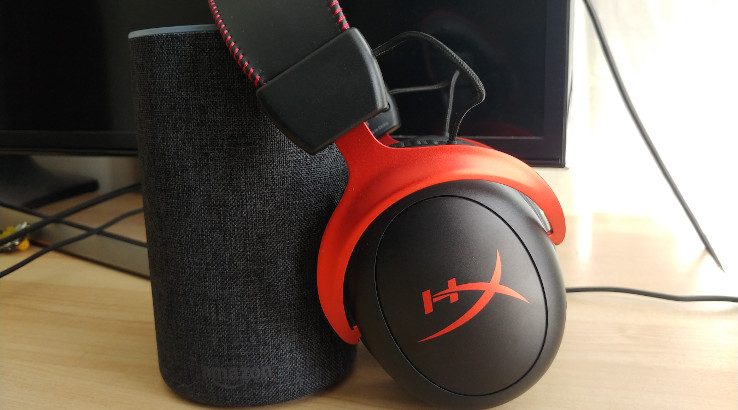 Customisation is the one area where the Cloud II Wireless falters. Boot up the HyperX Ngenuity desktop app and you'll be met with a disappointingly limited range of options. You can toggle the virtual 7.1 surround sound, adjust the headset and mic volume or enable mic monitoring – that's it. There are no equaliser options or audio presets – if you wanted to dial down the brain-battering bass, for instance, you simply don't have the option. It's a significant downgrade from the extensive options you find in apps from the likes of Razer and Logitech, which is a real shame.

Compatibility fares better than customisability, at least. The Cloud II Wireless works not only with PCs but with the PS4 and PS5 as well. Just plug in the USB dongle and away you go. The virtual 7.1 surround sound tech works on both PlayStation platforms as well, something that's relatively uncommon among PC gaming headsets.

Should you buy the HyperX Cloud II Wireless?

The HyperX Cloud II Wireless is a spectacular-sounding headset with seriously powerful bass and volume output. Its virtual 7.1 surround sound adds an extra layer of fidelity to the audio, heightening spatial awareness as well as the illusion that you're inhabiting a physical space.

The lack of customisation options is disappointing, but the out-of-the-box sound is so good that it's forgivable. Keen audiophiles may lament the limited versatility, but a lot of gamers will likely appreciate the simplicity of everything just sounding great from the get-go. 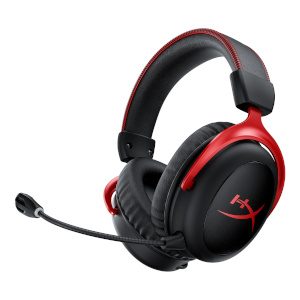 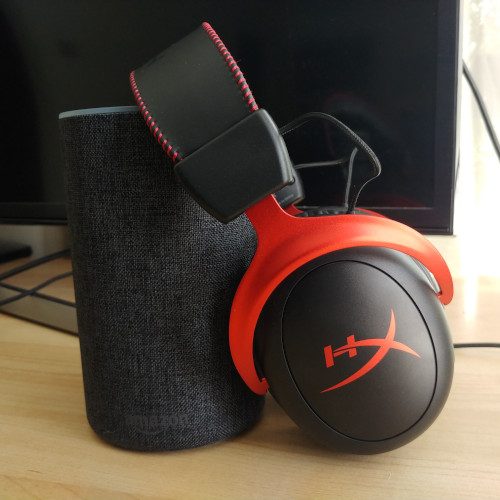