There's no shortage of surround sound gaming headsets to choose from these days, and the differences between them can be dramatic. Most take the virtual surround sound approach rather than cramming five or more individual speakers into their earcups, relying instead on software-based algorithms that can vary wildly from headset to headset.

It's these algorithms that elevate the HyperX Cloud Flight S above the competition. When activated, its surround sound implementation is among the best I've experienced, delivering big, booming audio with clear positioning in 360-degree space. Any PC gamer looking for a high-quality surround sound solution will find a lot to like in the Cloud Flight S. 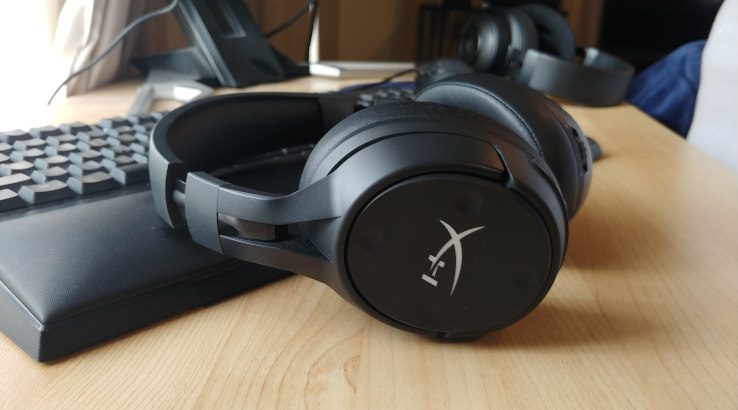 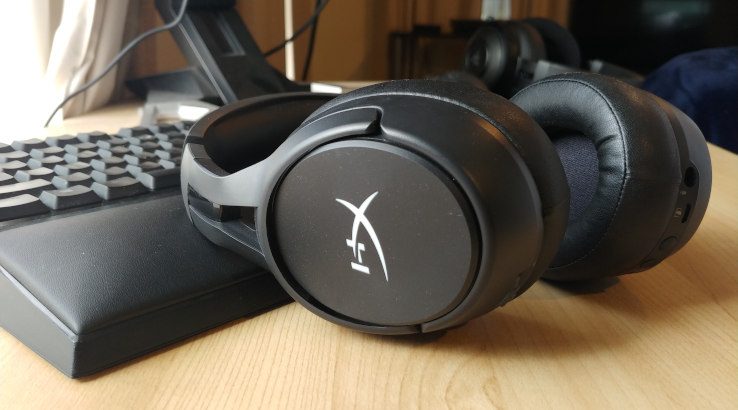 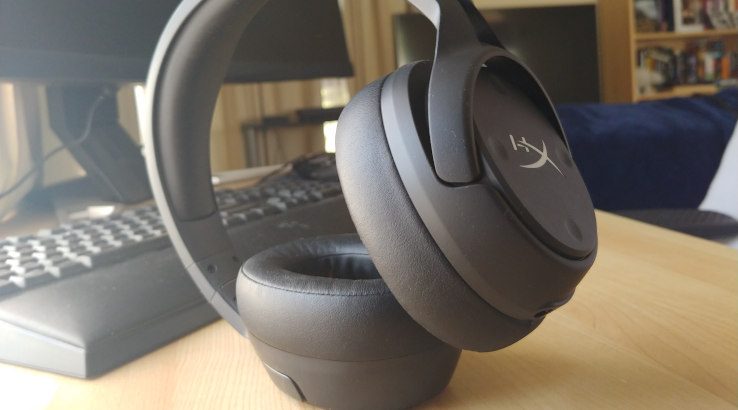 I can safely say that the HyperX Cloud Flight S is one of the best-sounding 7.1 headsets I've tested. With surround sound active and the volume pumped, everything sounds bigger and beefier, all at no perceptible cost to audio clarity.

If you're after a top-tier surround sound gaming headset, the HyperX Cloud Flight S is good enough to justify its admittedly hefty price tag. 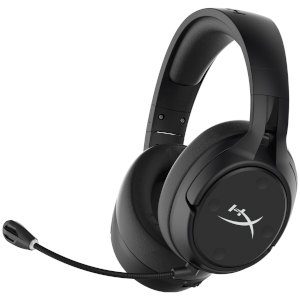 Battery Life
Up to 30 hours