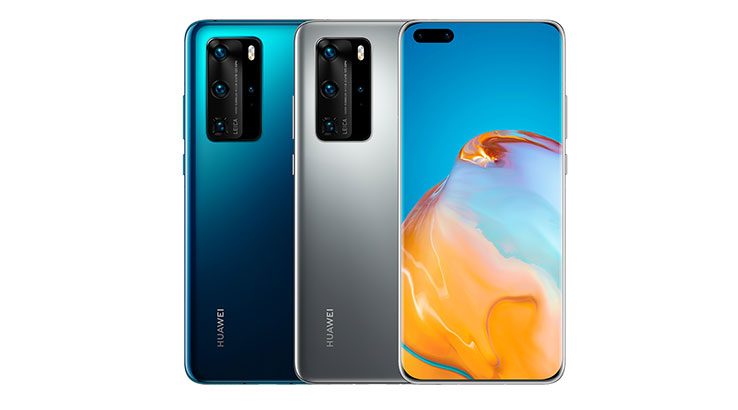 No sign of Google Play apps – or Huawei's new flagship dual zoom P40 Pro Plus Down Under.

Like previous P series phones such as the excellent Huawei P30 Pro, there's a mix of style and a focus on photographic features across the P40 range. Although remarkably, we won't officially see the new flagship Huawei P40 Pro Plus launch here in Australia at all. 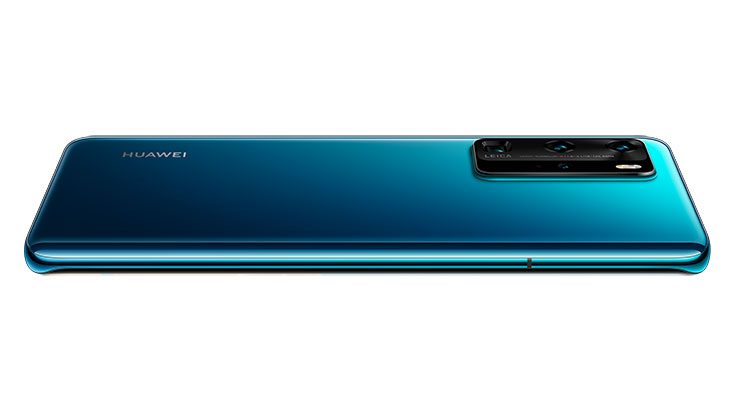 The Huawei P40 is the entry level model of the series, and it's not hard to imagine that in previous years it might have been sold as the P40 Lite.

The Huawei P40 features a 6.1-inch 2,340 x 1,080 OLED display, Huawei's own Kirin 990 processor (which also features on last year's Huawei Mate 30 Pro phone), 8GB of RAM and 256GB of onboard storage. Like prior Huawei phones there's no support for MicroSD expansion, but instead, support for Huawei's own NM media card format. 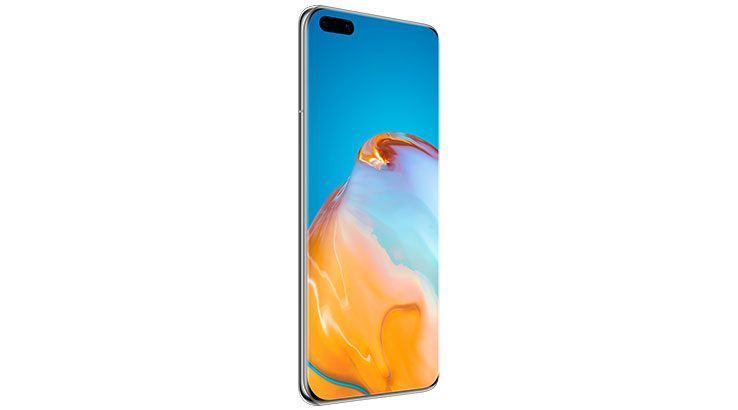 The Huawei P40 Pro expands the screen size up to 6.58 inches and 2,640 x 1,200 pixels on an OLED display with an inbuilt fingerprint sensor, the same Kirin 990 processor with 8GB of RAM and 256GB of storage. Once again, Huawei's own slightly more expensive NM storage cards are supported if you need more storage capacity.

On the camera front, you get that same 50MP wide angle f/1.9 primary rear camera, plus a 40MP f/1.8 Ultra-Wide and 12MP supersensing camera for improved low light performance. The P40 Pro also pushes its zoom up to a maximum of 50x.

By default for both the P40 and P40 Pro, they'll use pixel binning so you don't generally take 50MP photos, but instead 12MP shots with grouped RYYB pixels for better clarity. 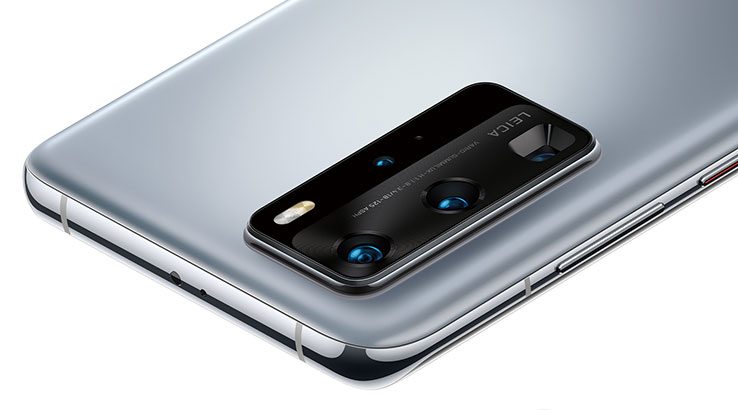 Huawei is leaning heavily on its work with Leica for the camera features of all of its new P40 series phones, and if prior models are any indication, it may once again have a serious set of competitor phones to launch into the market, but it's actually the model that we won't see here in Australia where Huawei is really pushing its photo competition.

The Huawei P40 Pro Plus features not one but two telephoto lenses with 3x and 10x telephoto periscope lenses that work in unison to deliver up to 100x zoom. We've seen 100x zoom in the Samsung Galaxy S20 Ultra, but with extremely washed out results. Huawei's dual lens take might be able to combat that issue somewhat, although sadly we won't be able to find out Down Under. 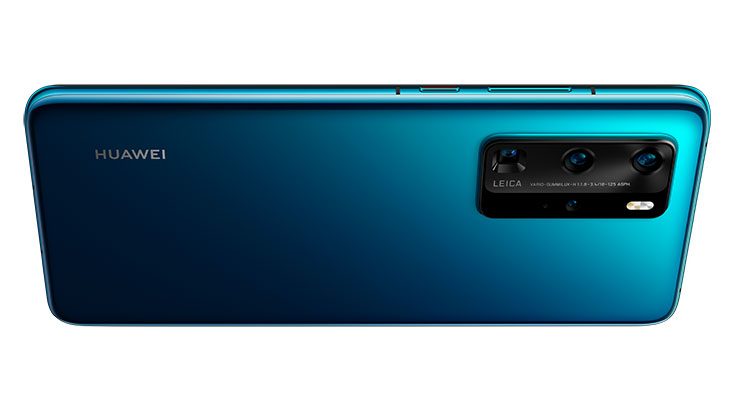 Like the Huawei Mate 30 Pro, the other thing that's missing from Huawei's phones is full Android/Google compatibility. They're built on the open source parts of Android 10, but the current US block on Huawei doing business with US firms means that they can't be certified for Google Play services. That means no preinstalled YouTube, no Google Maps or Gmail and no access to the Google Play store.

Huawei is still investing heavily in its own Huawei App Marketplace, as well as suggesting that consumers use its phone clone feature when setting up and searching out direct download links for specific applications. That's an approach that does have some security issues – it's not always a good idea to just install an Android app from an unknown source – and it would still leave a number of applications such as Netflix unavailable for these phones.

Huawei is also planning to take on the relative dearth of music and video streaming services by launching its own Huawei Music and Huawei Video apps. Huawei says that it will make Huawei Music free for three months for all qualifying Huawei phones when they launch in specific markets, although there's no news around Australian availability as yet.

The Huawei P40 will cost $1,099 and will be available from Huawei's Authorised Chatswood Store, Mobileciti and Harvey Norman.

The Huawei P40 Pro will set you back $1,599, and will sell through Huawei's Authorised Chatswood Store, Mobileciti, Harvey Norman, JBHiFi and Officeworks..

As a pre-order bonus, Huawei is throwing in a set of its Freebuds 3 for any orders of the P40 Pro made from today through 15 April 2020.