The combination of onboard 4G for near-permanent data connectivity and a simple style make the Huawei Watch 2 a great option if you never want to miss a notification while you're out running.

It's odd to think that smart watches have been around as a category for a couple of years now, but in that time, few manufacturers have really stepped up to define what a smart watch is or what it can do.

Huawei's latest entry into the smart watch game is the Huawei Watch 2, available exclusively through Vodafone in Australia. The big hook this time around is that it's the first Android Wear device to launch in Australia with integrated 4G LTE compatibility, meaning you can throw a nano SIM card into it for additional data connectivity. Is that enough to make it a must-buy prospect? 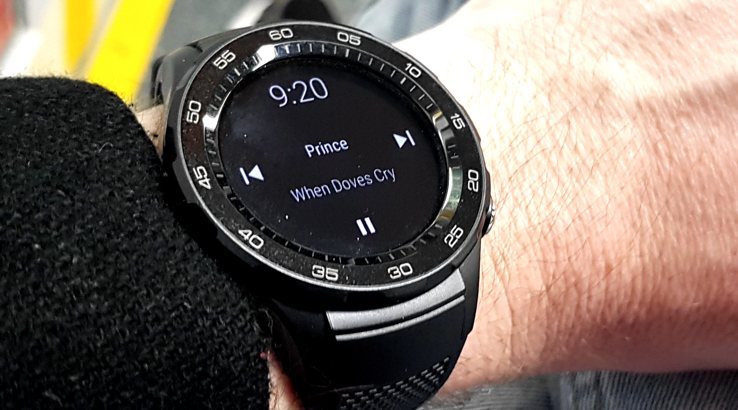 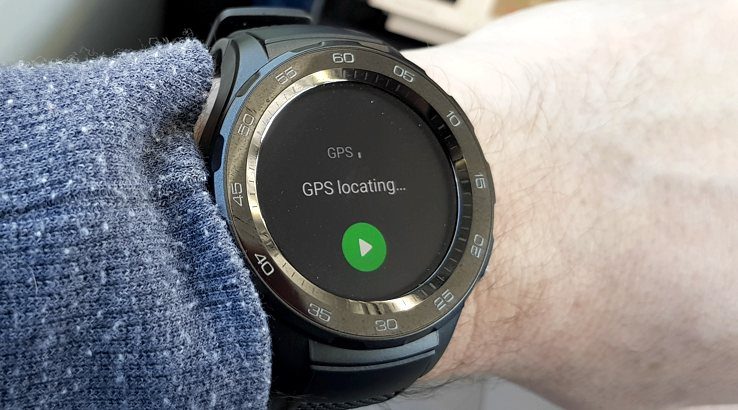 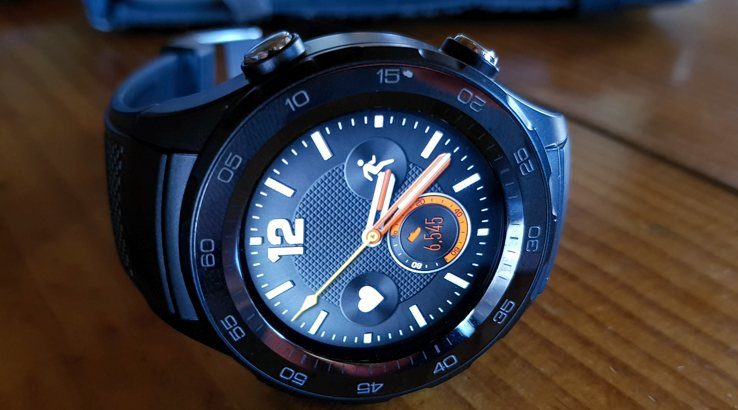 The Huawei Watch 2 improves on the original in all the right ways, but at $599 outright, it's still something of a luxury buy. That's true of just about any smartwatch, however, because while I do personally love having notifications pop up on my wrist, and the integration of 4G LTE is a nice twist to ensure that they keep on coming, I'm left thinking that I'm still waiting for the next real evolution in the smartwatch model.

The Huawei Watch 2 is a fine digital timepiece for right now, but it's just an evolution of existing ideas, rather than a radical reinvention of the category. It is more flexible than the Apple Watch, because it'll work across Android or iOS, and its simplicity does make it an easy smartwatch to simply set up and use as it is.

The Huawei Watch 2 is available in Australia through Vodafone on a specific $10 Red Wearable plan with 1GB of data to use each month on the watch for $26.63 per month over 36 months for a total minimum cost of $608.68

Stay connected with the Huawei Watch 2 from Amazon 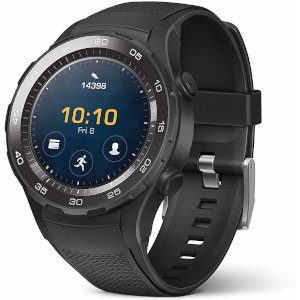