The Huawei P9 is delightful to use and a landmark achievement for the increasingly popular manufacturer. 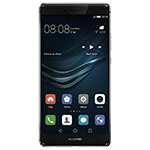 If you had placed a Huawei Ascend in my hand two years ago, I would have set fire to it and danced on its ashes.

In more recent times, Huawei has genuinely impressed with the capable mid-range P8 Lite and last month's big, bold Mate 8. This upwards trajectory is also reflected in its sales.

In January 2016, Huawei became the third largest phone manufacturer in the world, behind heavyweights Apple and Samsung. Maybe it's the confusing name (by the way, it's pronounced wah-way), but despite its popularity, Huawei remains relatively unknown in Australia. With three big names, Leica, Scarlet Johansson and Henry Cavill backing it, the P9 might be the handset that finally puts Huawei on the map. 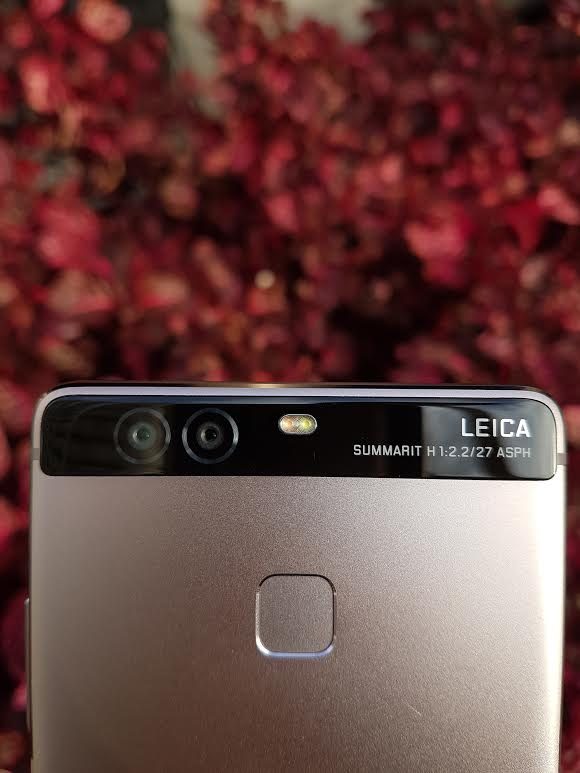 While it doesn't contend with Samsung's S7 and S7 Edge (not many phones do), it's important to remember that this is a "cheap" premium device with a $799 price point. 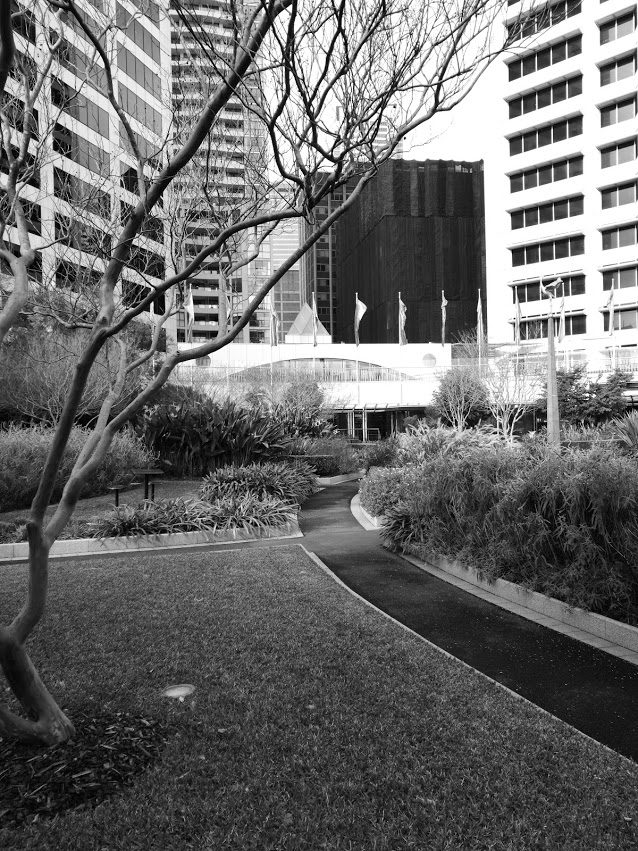 Downsides: Why you might not want the Huawei P9

The Huawei P9 will more than satisfy those who want a premium smartphone experience, but don't want to take out a second mortgage to fund a fancy new gadget. For all its pros, the P9's shortcomings are relatively minor, especially considering that attractive price tag.

For someone who has spent a significant amount of time with both the iPhone 6 and S7, I honestly expected to be switching back from the P9 as soon as possible. However, that's not the case. I genuinely enjoyed my time with P9's camera and love-it-or-hate-it Emotion UI and I think the average user will be stretched to find a fault with Huawei's budget premium handset.

If the P9's short list of flaws do bother you, your next best options would be the S7 Edge or iPhone 6S, both of which are going to cost you a good deal more.

If you're interested in the P9 but need a little more screen real estate, Huawei's Mate 8 would also be a viable choice.

Huawei has plans to sell the P9 on contract through all four major telcos in Australia (Telstra, Optus, Virgin and Vodafone), however only Telstra and Voda have begun offering it at the time of review.

The Huawei P9 will also be available to purchase outright through Harvey Norman, JB HI-FI and DigiDirect with a recommended retail price of $799.