Quick verdict: Huawei's produced some exceptional hardware in the Huawei P40 Pro, especially its astonishingly great camera, but it's so significantly hampered by its software limitations that it's ultimately not worth your while. 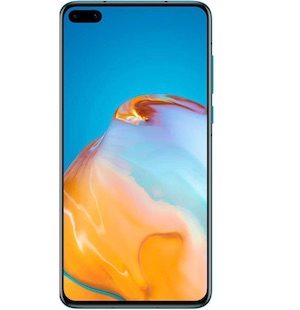 Huawei still finds itself in a tricky position when it comes to premium smartphones. It makes some of the best designs around, packs them with powerful processors and superb cameras… and then it all falls apart, as it did with the Huawei Mate 30 Pro when it comes to app support.

Huawei's still prohibited from trading with US companies, which means that while the Huawei P40 Pro is an "Android" phone, it lacks access to any and all Google services, including the Google Play store. Some of the methods that Huawei's promoting to get around this limitation are as novel as its hardware designs, but that still doesn't lead to a phone that's worth dropping $1,599 on. 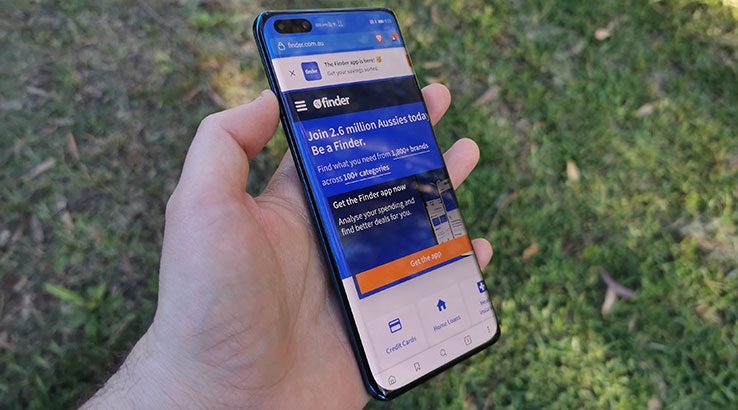 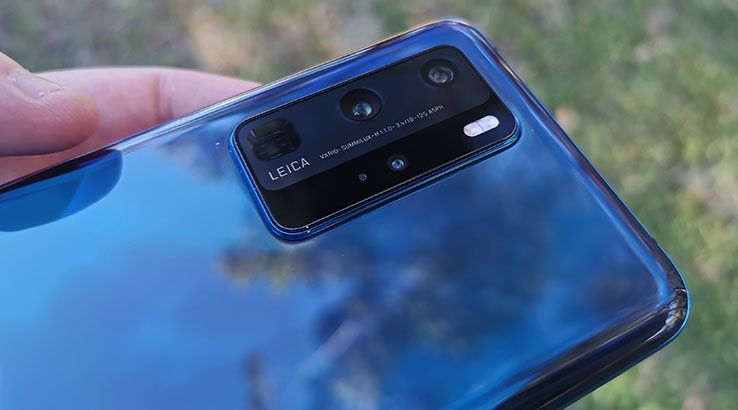 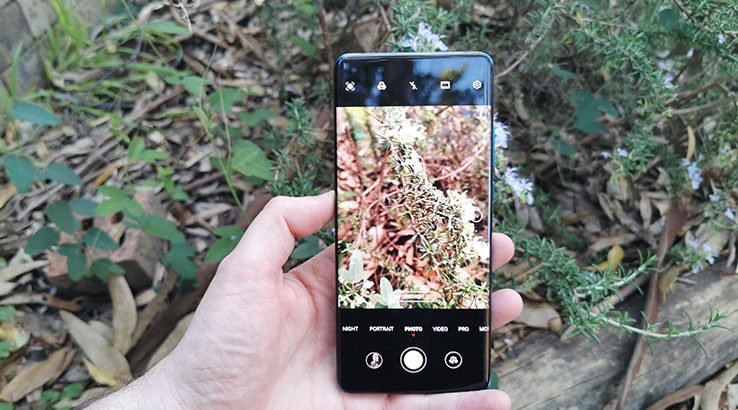 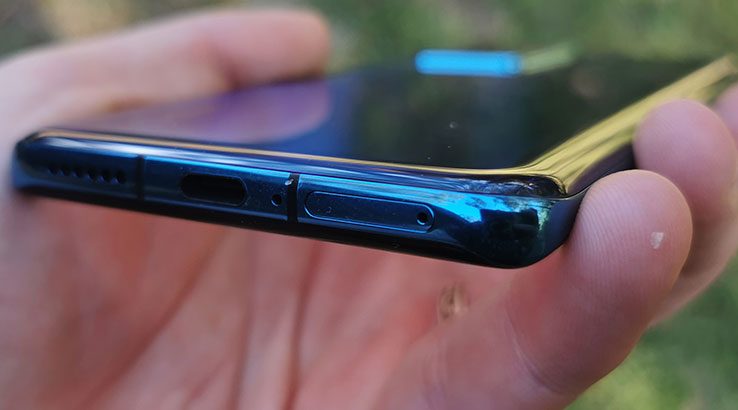 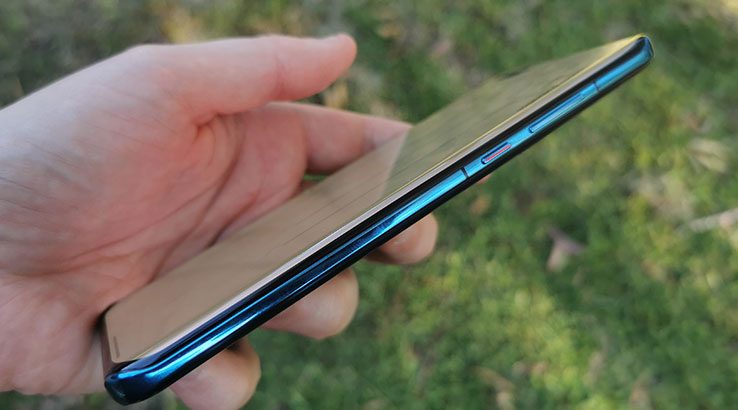 Now, I'm typically not that blunt, and it genuinely saddens me to write this. Huawei has come so far in hardware terms in just a handful of years, from a brand that made OEM devices for other brands to a budget Chinese maker to a producer of some of the planet's finest phone hardware.

At a hardware level, the P40 Pro is an excellent prospect. There's really nothing that touches it in camera terms, the processor is powerful and it's 5G ready without the hefty extra cost we see on so many other 5G-capable handsets. The design is maybe only just a tiny step up from the Huawei P30 Pro, but that was already a damned sexy handset in its own right.

However, at a software level, when you compare it to any other smartphone on the market, it's an utter trash fire. A $100 Android Go phone can run rings around it in terms of app availability, and while Huawei is certainly giving the idea of app portability a red hot go, none of its solutions work all that well. When you're dropping well north of a grand on a phone, the very last thing you should be doing is guesswork as to whether an app will be available, or if it'll run, or if you'll be able to update it in the future.

Alongside the Huawei P40 Pro, Huawei's also launching the cheaper Huawei P40 at $1,099. It's got the same core processor and a lesser camera, but it will also have the same Google and app issues as its bigger and pricier sibling. The same fate is true for the Huawei Mate 30 Pro.

It feels odd to say this, but a year on, the best phone Huawei makes for the Australian market is the one it launched a year ago. The Huawei P40 Pro's direct predecessor, the Huawei P30 Pro isn't quite as refined as the P40 Pro in hardware terms – but it's a considerably easier phone to like.