The Huawei P20 Pro was easily the best camera phone available in 2018 and it's also a fine handset in its own right.

Huawei's P-series phones have always been its "style" play, where the Mate phones occupy the more serious space. As the flagship phone for Huawei for 2018, at least until the Mate 10 Pro's successor arrives, the Huawei P20 Pro has some serious competition in front of it. 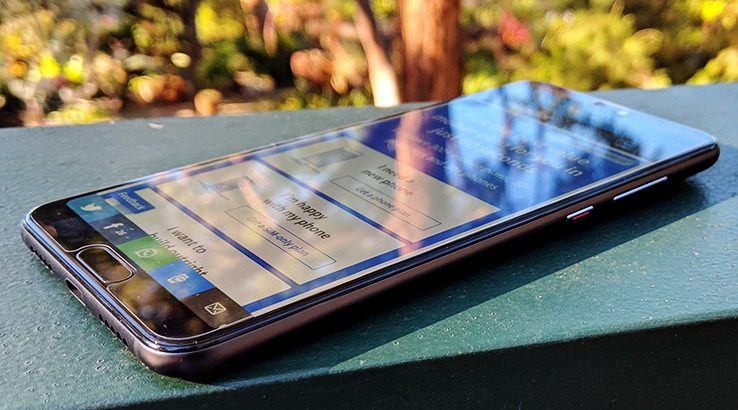 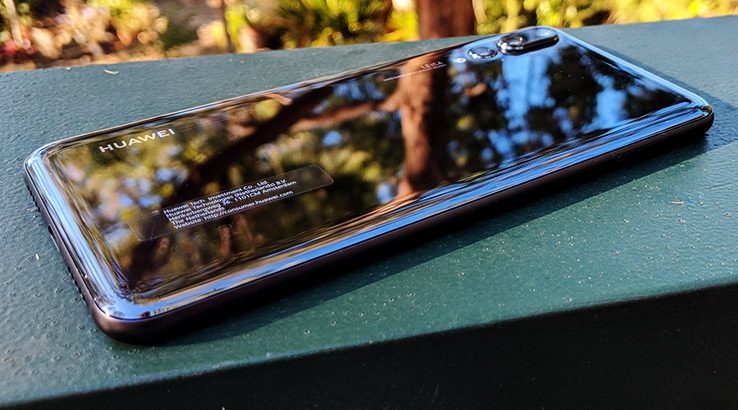 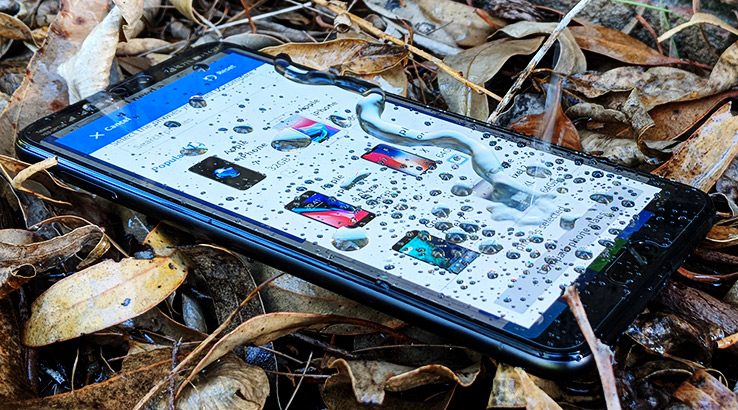 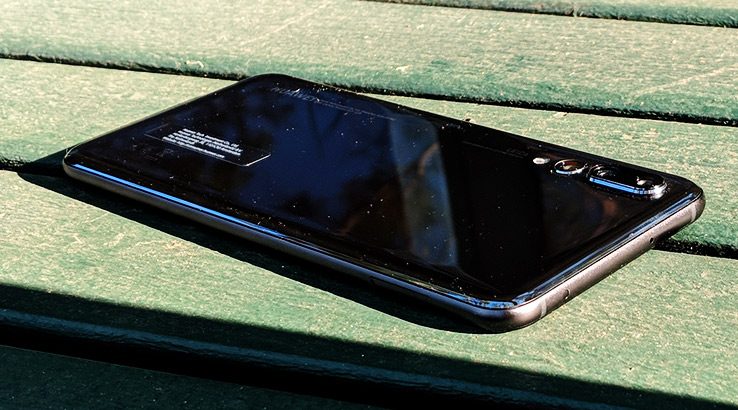 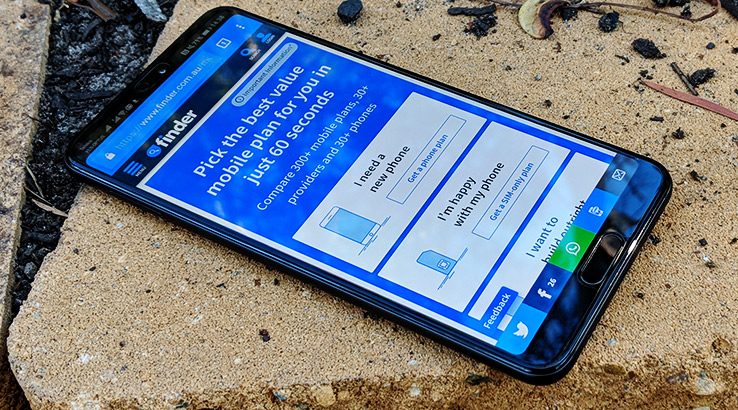