Alex Kidman
Posted: 24 May 2017 12:01 pm
News
Quick Verdict
The Huawei P10 Plus is a generally excellent handset, but it's priced at a point where you're awash with premium choices.

Huawei jumps the $1,000 price barrier with the P10 Plus with mixed results.

The Huawei P10 Plus is, as the name suggests, the larger version of the all-around excellent Huawei P10, which we've already reviewed, finding it a near-perfect match of features and price point. You can read our review of the P10 here.

The P10 Plus takes what is effectively the standard recipe for the larger sibling phone in a family, upping the battery, camera specifications and screen quality, but also upping the price by a fairly significant amount. That's always a tricky balancing act to manage. 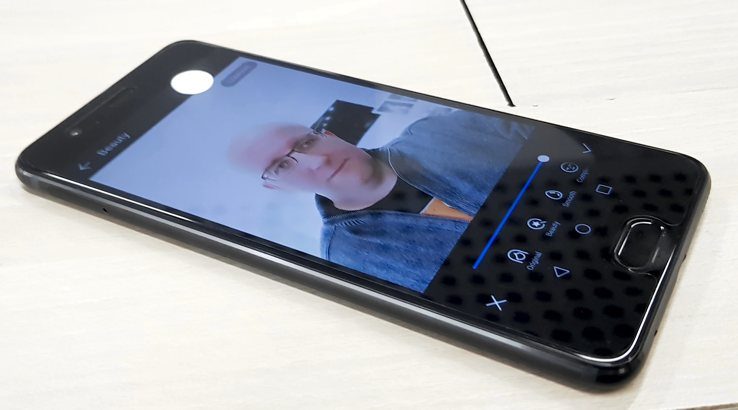 The P series phones from Huawei are meant to be its style play, and that's certainly the impression that I took away from Huawei's flashy launch of the P10, P10 Plus and Huawei Watch 2 at Mobile World Congress with a phone design in multiple colours explained in serious detail.

The P10 Plus measures in at 153.5x74.2x6.98mm with a carrying weight of 165 grams. There was a time that a phone of that size would have been dubbed a "phablet", but with increasingly larger phones becoming the norm, the P10 Plus doesn't feel overly huge in the hand. That being said, it's a phone with a 5.5 inch display that has essentially the same impact on the hand as Samsung's Galaxy S8, a phone with a 5.8 inch display. The P10 Plus display does stretch out to the edges, but the presence of the physical home button and the top camera and speaker give it some heft vertically.

Like the P10, the P10 Plus features a home button that mimics the kind of functionality first seen in the iPhone 7 and iPhone 7 Plus. It's not technically a button, but instead a plate sitting atop a small motor that gives force feedback when pressed, which also doubles as a fingerprint reader. Also like the P10, there are some nice design touches, such as a small red ring around the ridged power button that makes it easy to differentiate. 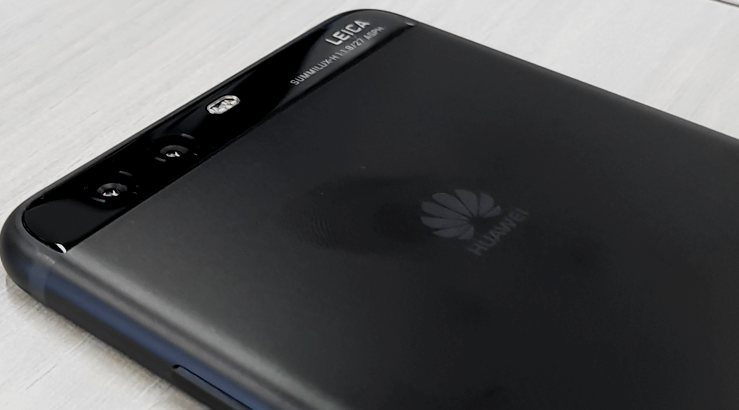 The P10 Plus features the most advanced camera Huawei's thrown into a camera to date. When you consider that it really kickstarted its camera ambitions with last year's Huawei P9, further refining through the Huawei Mate 9 and P10 itself, that's a big call. The Huawei P10 Plus features a 20MP monochrome/12MP Dual f/1.8 Summilux Leica lens at the rear. That's a step up from the f/2.2 Summarit lens found on the P10 which should deliver generally better low light performance for most shots.

The other trick in the P10 Plus' arsenal is that, like its predecessors, it utilises a dual camera lens array at the rear, matching up a 12MP RGB sensor with a 20MP monochrome sensor. For regular shots it automatically mixes the results of both lenses in for clarity, but you can also opt to shoot simply in monochrome if you like that noir effect.

Huawei's kept it simple for its camera software, which uses simple swipe gestures to access camera modes, or flip to the front-facing 8MP F1.9 camera. Like the P10, you've also got access to a "beauty" mode with sliders that can quickly remove blemishes and brighten faces, or turn you into some kind of glossy alien insect if you push it too far. There is at least enough granularity to the sliders that you can fine-tune your personal beautifying efforts. The P10 Plus also features Huawei's "adaptive selfies" feature, where the camera lens automatically detects additional faces behind you and switches to a wider shot to get more of your friends into your selfies.

In terms of camera quality, my experience with the P10 Plus was mostly positive, with the one caveat being identical to that of the P10 itself. It's a great camera for portrait photography, but a little weaker for landscape-type shots in the main. Low light performance is a tad better than the P10 in the same lighting conditions, but it's still not up to the benchmarks set by phones such as the Google Pixel XL or Samsung Galaxy S8.

Here's some sample shots taken with the P10 Plus: 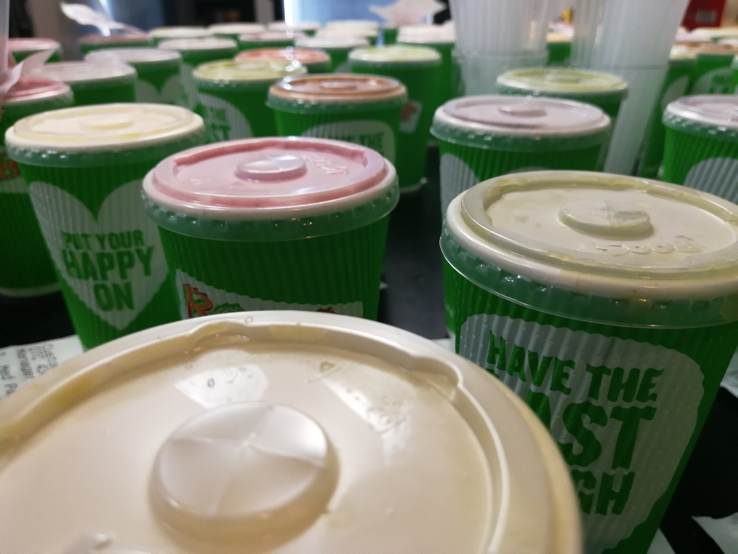 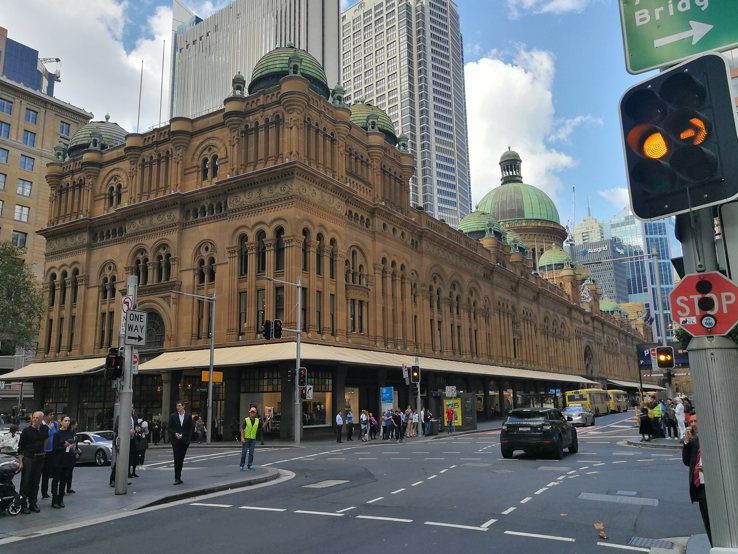 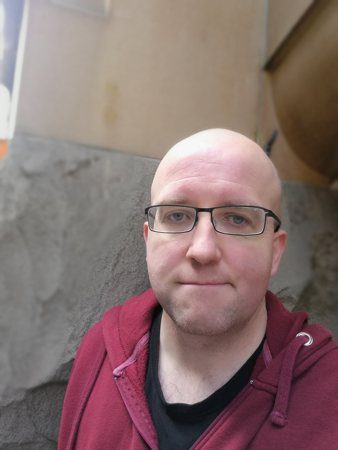 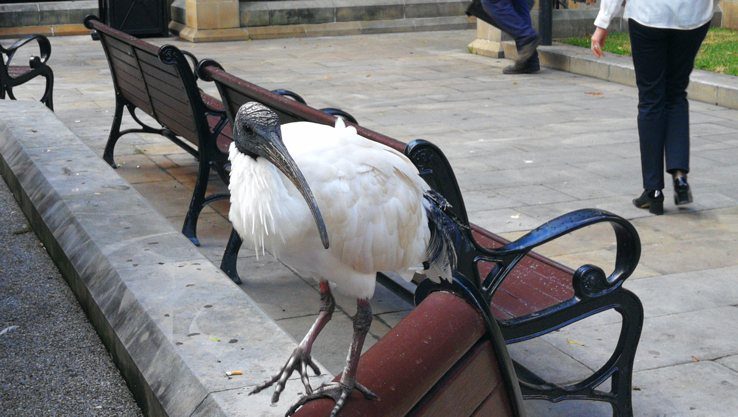 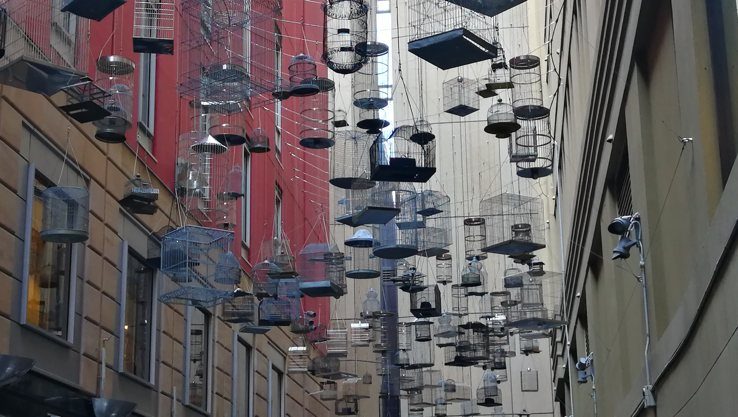 Huawei P10 Plus: Why you’d want one 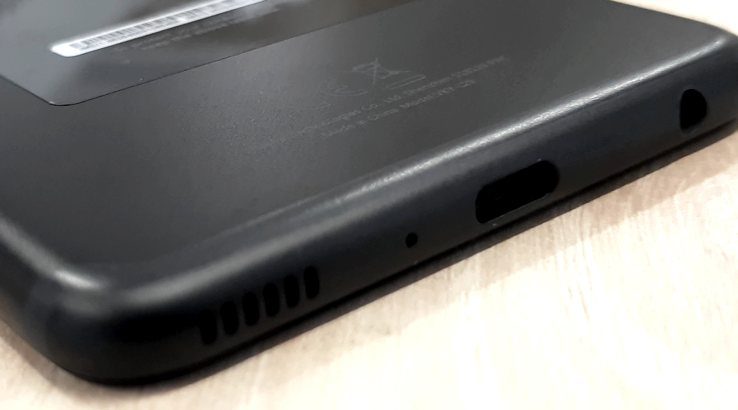 The Huawei P10 Plus is a great premium phone, especially if you want a powerful handset that can take very good portrait photos, or if you just want to mess around with the possibilities of monochrome photography.

However, while the P10 itself was an extremely easy recommendation thanks to its $899 asking price, the P10 Plus is a slightly harder sell, simply because by pricing it at $1099 outright, Huawei has thrown it in the ring with a bevy of premium competitors.

If you wanted to keep things within the Huawei family there's also competition. The P10 is the direct choice, but you could also consider the Huawei Mate 9, which is cheaper outright and also available on contract, an option not open to you with the P10 Plus. 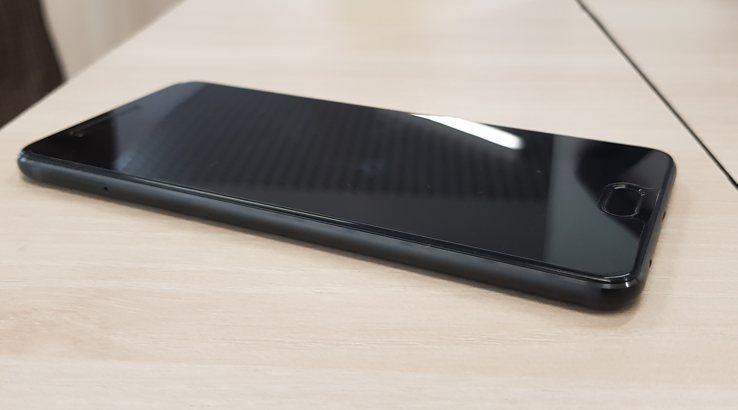 The Huawei P10 Plus is available in Graphite Black outright in Australia for $1099 from 25 May 2017. At launch, it is not being offered on contract by any telco providers, so if you want one, you'll need to match it up with a contract or prepaid mobile SIM-only plan.