Huawei’s P10 proves that you can deliver a premium phone experience for well under $1,000. 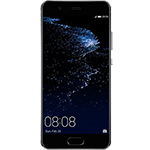 Huawei’s 2016 P9 handset was something of a surprise to the mobile market because while it combined a dash of premium style with lenses co-developed by Leica, the Chinese company didn’t charge you a fortune if you wanted to own it.

Huawei followed up the P9 with the much larger Huawei Mate 9 before launching the Huawei P10 at 2017's Mobile World Congress, alongside the P10 Plus and Huawei Watch 2. It’s a slightly more expensive prospect than the P9 was, with more of a focus on style but Huawei has largely made improvements in the P10 that make it a very compelling handset. 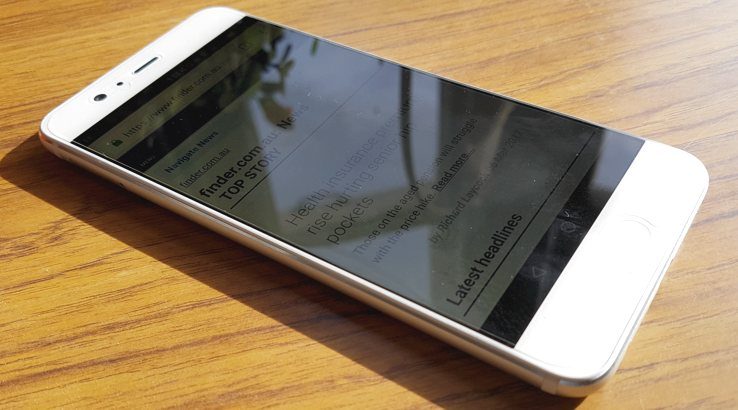 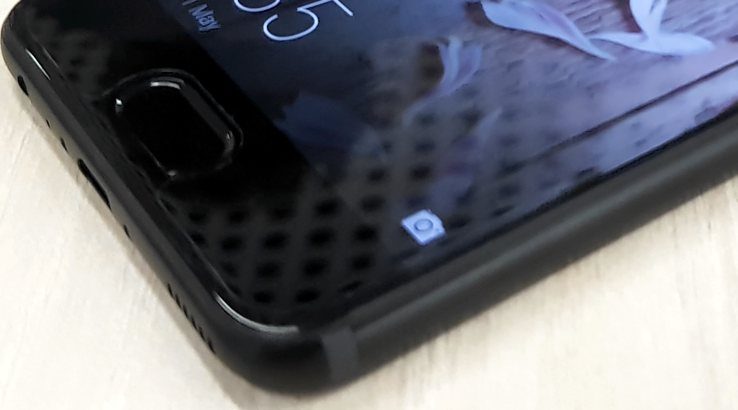