The Huawei Nova 3i fulfils the mission of a mid-range smartphone all but perfectly. 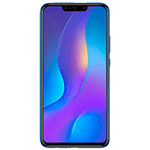 Huawei's Nova 3i, also known as the Huawei P Smart in some markets, is the first phone to use Huawei's new Kirin 710 system-on-a-chip (SoC). It's a processor built for the mid-range market and is designed to replace the older Kirin 659 series as well as continue Huawei's stated mission of moving well away from existing Qualcomm or MediaTek processors.

Huawei's hype around the Nova 3i is that it delivers a premium experience at a mid-range price point. Given how aggressively Huawei typically prices its high-end handsets like the Huawei P20 Pro and the Huawei Mate 10 Pro, the Nova 3i has its work cut out for it to simply stand out. 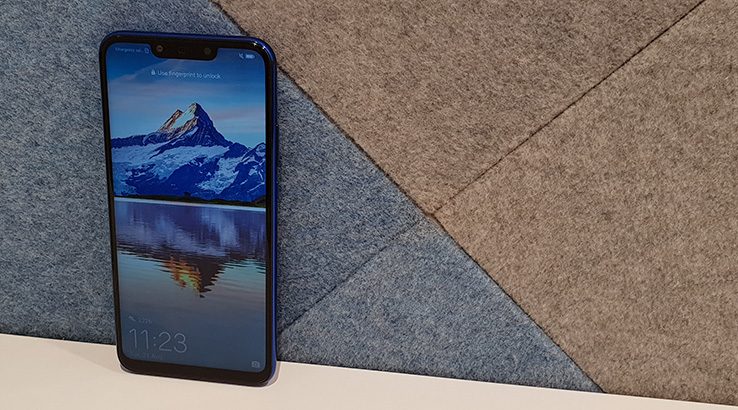 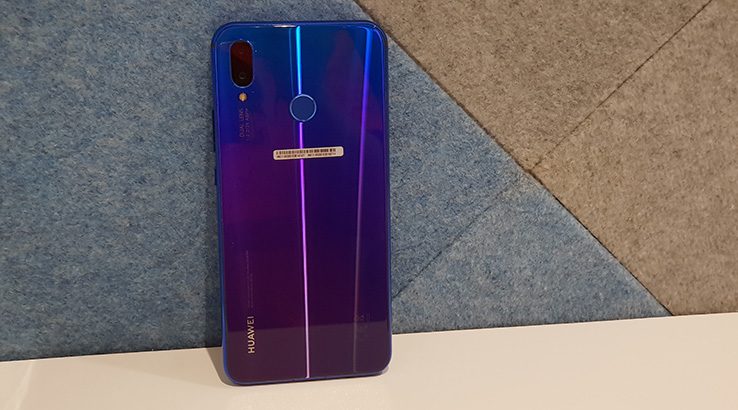 Huawei Nova 3i: Should you buy it? 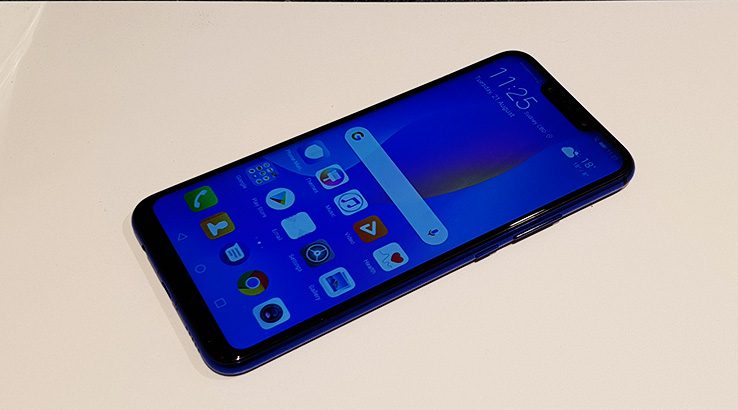 The Huawei Nova 3i is an interesting handset. It's not quite perfect, but nobody should expect that of a mid-range phone anyway. However, it does represent the kinds of value we're seeing in mid-range phones because the combination of its style, the power of the Kirin 710 processor and its generally impressive camera array gives it a lot of potential value. If you're looking for a mid-range handset to buy in 2018, it should definitely go on your comparison list.