Quick Verdict
Huawei's MateBook Pro X desperately wants to be a MacBook Air, but in many respects it does it better than Apple. 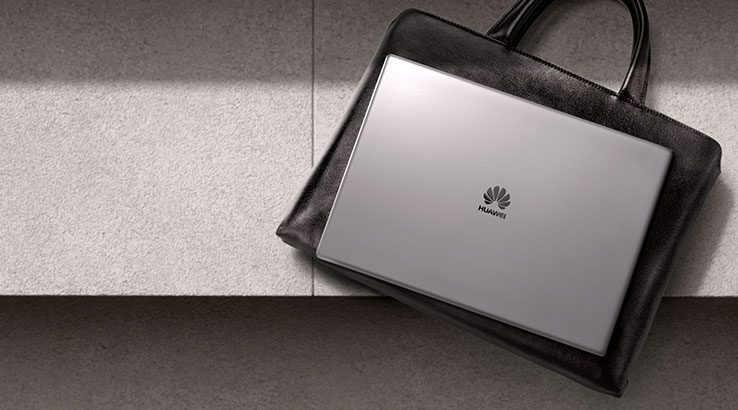 The underlying design of the Huawei MateBook X Pro is a familiar one, because there's a certain level to which all aluminium bodied ultra thin laptops do indeed look alike.

If I was feeling less charitable, I'd say it was a MacBook Air clone, and pretty clearly it's that market that Huawei is targeting with the MateBook X Pro.

The MateBook X Pro has a 13.9 inch laptop display, with the body of the laptop measuring in at 304 x 217 x 14.6mm, it's genuinely not that much bigger than the display itself. Yes, it does actually have screen bezels, but they are remarkably slender. Huawei achieves this by shifting the webcam away from the display screen entirely. 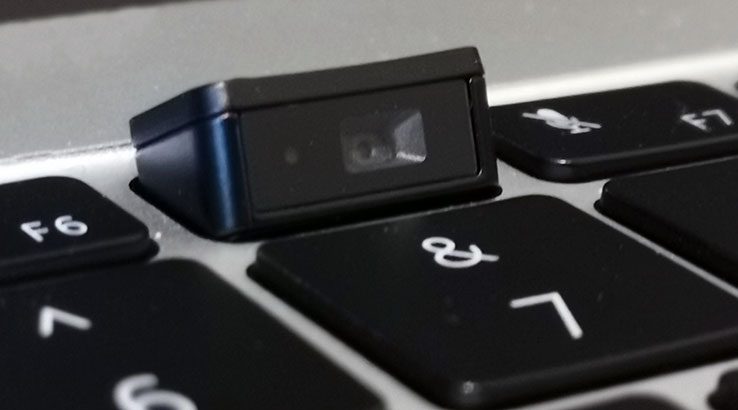 The odds are very good that if you weren't told that it hides underneath a pop-up key between the F6 and F7 function keys, you'd never spot it at all.

That 13.9 inch IPS display is very bright, with a 3000 x 2000 pixel count, making it a 3:2 display with a stronger focus on productivity applications than, say, movie watching.

Not that you couldn't indulge in a little light Netflix bingeing when you're working late at night anyway. That's a less compelling prospect during the daylight hours, partly because your boss would most likely fire you, but also because the glossy display has a lot of reflectivity in it, which makes it slightly less useful if you're in direct sunlight or under bright lights.

While it's something of a MacBook Air clone, Huawei has opted away from that flatter keyboard design that Apple seems to think is excellent, opting instead for a more generously spaced traditional keyboard with plenty of travel in each individual key. It's the style Apple used to opt for, but in this case older is undeniably better and more comfortable for more intense typing applications.

The Huawei MateBook X Pro features two USB C ports on the left hand side, either of which can be used to charge its battery, as well as a standard 3.5mm headphone jack. You may want to invest in a good USB C Hub if you want to use additional peripherals, although it's also worth noting that one of the USB C ports is fully Thunderbolt 3 compliant for external monitor or fast storage use too. 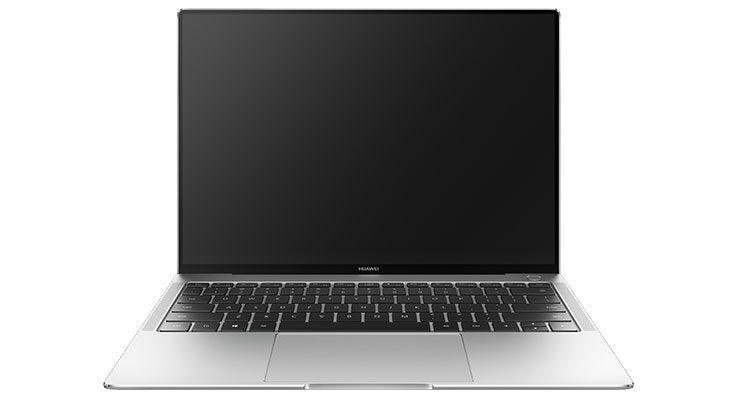 It's a combination that mostly works well with Windows 10 Home, as long as your focus is again largely on productivity applications. Push more demanding games, even with that GeForce processor and the cracks will start to show, but then this is a laptop for easily and comfortably shuffling between meetings, not one to take to your next LAN party. Within its category it's a better performer than many counterparts, but it's not a graphics powerhouse.

The MateBook X Pro scores highly for productivity work thanks to the super-responsive keyboard and large trackpad. I've used it for writing this review and several others, and I could easily switch to it as my day-to-day machine, were it not for the fact that the review model has to go back.

As I've already noted, the keyboard on the Huawei MateBook X Pro is excellent for the most part. The one catch here is that pop-up camera. Yes, it's a cute gimmick, and if you're a fan of unlocking your Windows 10 laptop with your face via Windows Hello, that does indeed work.

The issue is that the placement of the camera, right at the back of the keyboard and below the screen makes it at best unflattering and at worst unusable for functions such as video conferencing. You're not likely going to want that video meeting to be focused on your cleavage or up your nose, but you'll have to carefully place the Huawei Matebook X Pro to avoid that happening.

The pop-up webcam's role as an easy unlocking mechanism is also rather undone by the fact that the power button also acts as a fingerprint sensor. So unlocking it can be as simple as a quick tap on the power button, or one on the camera to pop it up, then another to pop it down. Fingerprint unlocking works quickly and well, and its presence makes that camera even less of a compelling prospect. 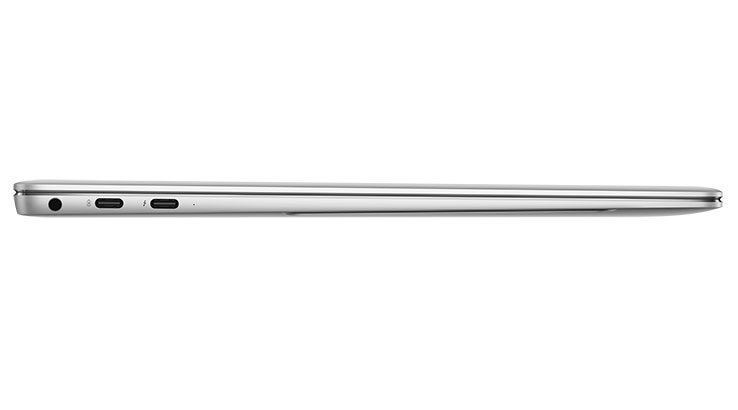 It made a fool out of me though, and I couldn't be happier with that. Its 57.4Wh battery managed a very healthy 9 hours and 51 minutes of full HD video playback, which gives it real ground for a full "work day" of usage. Pushing it harder anecdotally did show that I could run it down faster than that, but within its productivity profile – and especially given the processing power it provides – it's a very solid battery contender.

The model provided for review used a USB-C based plug with an Australian plug adaptor, but it's not clear if this is a concession to shipping them into Australia from overseas, or if that's just a quirk of the review model Huawei sent me. 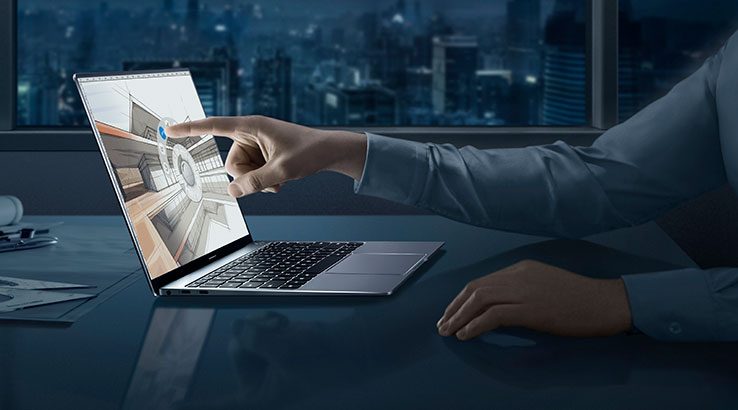 Huawei MateBook X Pro: Should you buy it?

Huawei has been pushing the edges recently with its mobile phone designs and features, especially in the Huawei Mate 20 Pro and upcoming Huawei P30 Pro models if the rumours are anything to go by.

The Huawei MateBook X Pro isn't that kind of revolutionary critter though. It's a much more regular laptop design. It looks like the leading designs, it's running Windows 10 Home in much the same way and on the surface it just seems like another clone laptop.

However, it's more than that. Performance is good, that 3:2 display is glorious to look at, and as long as you don't much care about the gimmicky pop-up webcam, it's well worth your consideration if you're in the market for an ultraportable laptop.

The entry level Core i5 variant of the Huawei MateBook X Pro sells in Australia for $1,899 with 8GB of RAM and a 256GB SSD in a Mystic Silver finish only.

The higher-end Core i7 model is available in Space Grey or Mystic Silver finishes with 16GB of RAM and a 512GB SSD for $2,599.