Quick Verdict: It's got some amazing engineering, but the Huawei Mate Xs ultimately fails to justify its asking price. 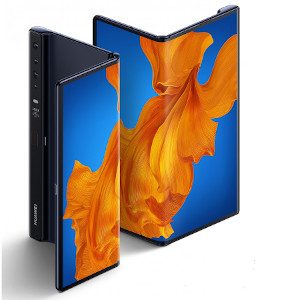 The Huawei Mate Xs is Huawei's second take at a premium folding phone, and from a hardware sense there's a lot to like. It's got the best implementation of a folding phone system we've seen to date, the camera is superb and the battery life is generally excellent.

However, it's also a phone that will sting you to the tune of $3,999, and it's crippled by Huawei's current lack of access to the full Google ecosystem. Combine those two factors and you've got a phone with an incredible hardware pedigree that almost nobody should actually spend their hard-earned money on. 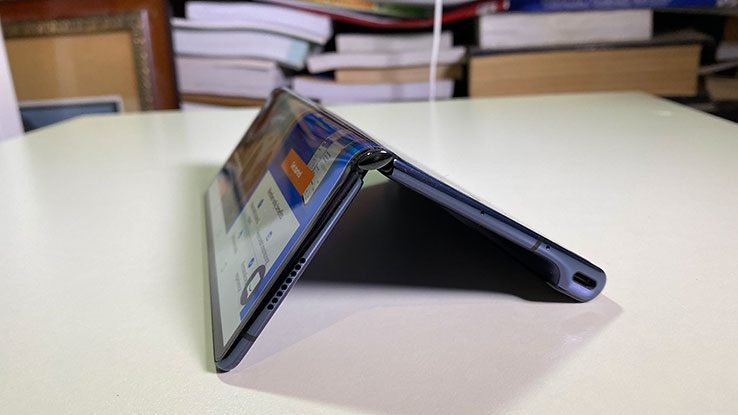 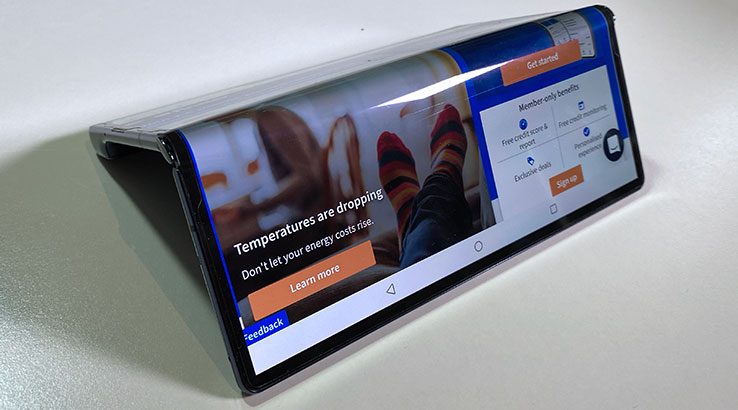 That $3,999 price point hangs over the Huawei Mate Xs in the worst possible way. There's no doubt that a foldable phone is a luxury purchase right now, because the technology is yet to become mainstream enough for prices to drop particularly low.

There's a lot that Huawei got right with the Huawei Mate Xs. Out of the crop of foldable phones released to date, that external folding system is easily my favourite, because you get a huge display when you want it, but you don't have to put up with a titchy compromised one when you don't. The Kirin 990 is still blazingly fast, and it's 5G ready. The camera is superb, although it's really only the equal of other Huawei flagship phones right now at best.

However, it's still also only a plastic screen phone, and I couldn't help bu nervously twitch every single time I picked it up, because I so very much didn't want to damage it in any way.

Much more of a problem is Huawei's position in the app space. The hardware can be great, but if consumers can't access their contactless banking, favourite streaming services or online games, the appeal of any phone drops a lot.

Combine that with a $3,999 price tag in the current environment, and you're left with an amazing piece of engineering with almost no market where it's an advisable purchase.

The Huawei Mate Xs sells in Australia for $3999 outright at JB-HI Fi, Mobileciti and the Huawei Authorised Experience store in Chatswood, NSW. You can also purchase it online from eBay and Amazon.

If you're after a foldable phone with a tablet-style experience, you could save $1,000 and get the Samsung Galaxy Fold. The camera isn't quite as good and the front display is much smaller, but it's a full Android phone, albeit still a pricey one.

Slightly cheaper again in the folding space is the Motorola RAZR. Motorola Australia isn't doing any reviews of the RAZR, however, so we can't recommend it in any way, because there's no way we can assess it.

If what you want is the quality of Huawei's cameras and you can live with its crippled Android state, the Huawei P40 Pro is a better buy than the Huawei Mate Xs, if only because it's way cheaper. Still, I'd argue the best Huawei flagship you can buy right now is 2019's Huawei P30 Pro, because it's the company's last flagship to be released with full Google support.