The Huawei Mate 30 Pro features best-in-class cameras, good battery life and engaging industrial design, and it's a crying shame that we can't recommend it at all. 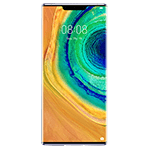 2019 absolutely should have been Huawei's triumphant year. The Huawei P30 Pro sat atop our best smartphone list for much of the year, thanks to the combination of its astonishingly good camera, superb battery life and pleasing design.

Then the US government issued a ban on US companies having ongoing business dealings with Huawei, which cast a deep shadow over its future as an Android phone maker. The Huawei Mate 30 Pro is Huawei's first phone released outside China lacking Google's inbuilt apps and the Play Store. Huawei might like to pretend that everything's fine with that approach, but it really isn't.

It's a crying shame because the hardware continues that amazing journey that the Huawei P30 Pro began. However, without the software to back it up, there's really very little point to picking up the Huawei Mate 30 Pro.

Possibly, if the trade ban is lifted and Huawei can update it to having full Google access there could be a good reason to buy it, but otherwise, this is a superb phone – in the hardware sense – that you shouldn't buy. 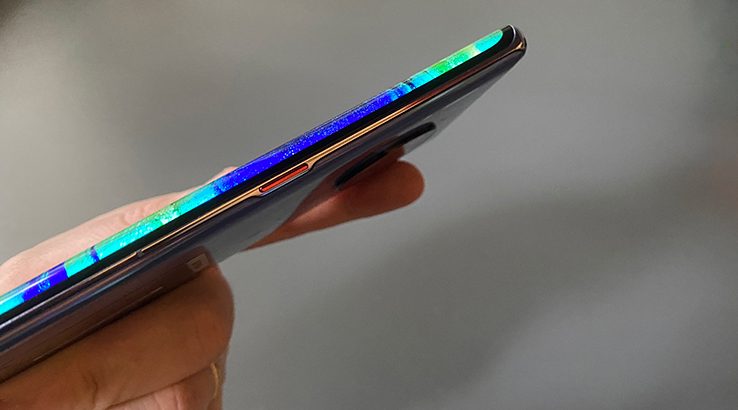 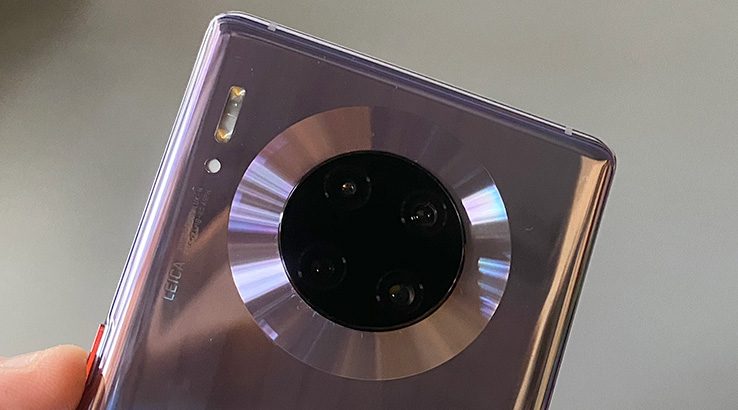 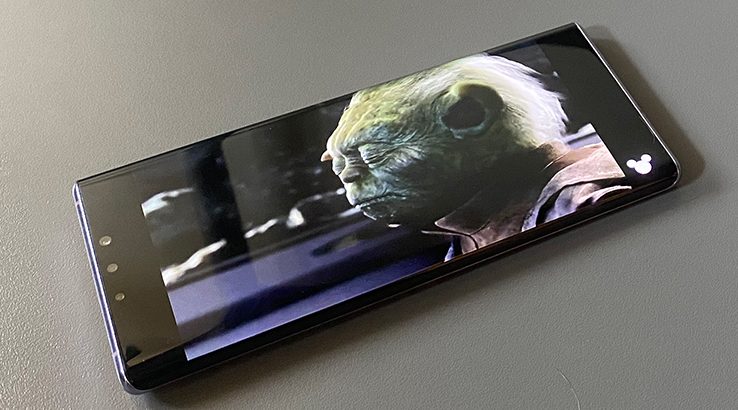 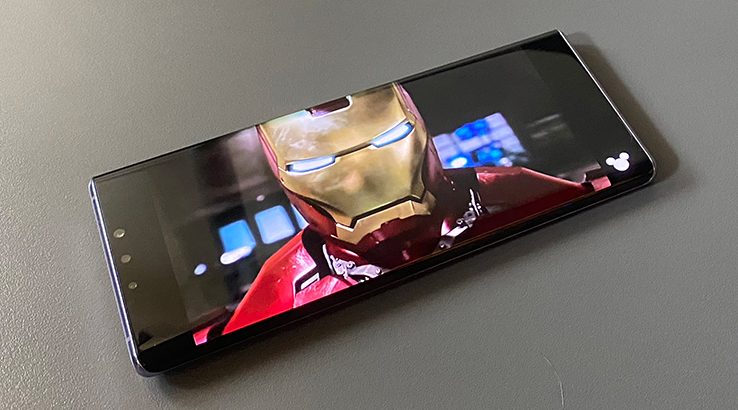 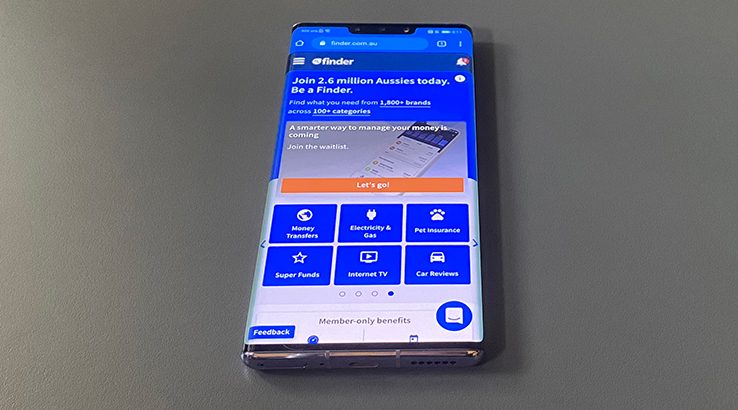 Get the first new phone of 2022 from Telstra, Optus, Vodafone or Woolworths Mobile.

The new Samsung Galaxy S21 FE 5G has some impressive specs and features, but is it enough to warrant a $999 price tag in Australia?