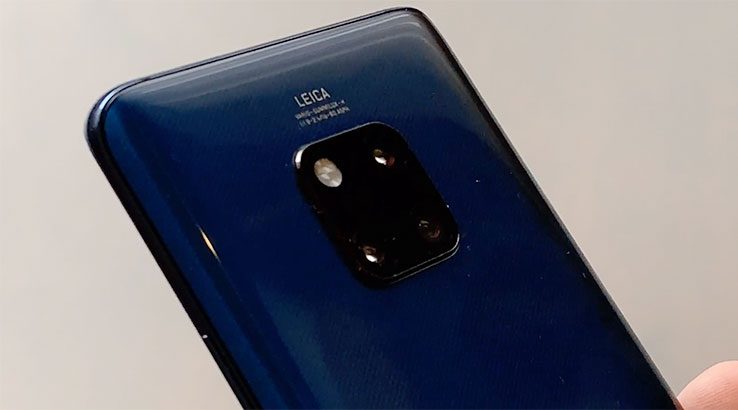 If you're keen on Huawei flagships, should you opt for the new flagship Huawei Mate 20 Pro, or the more affordable Huawei P20 Pro?

Huawei Mate 20 Pro vs Huawei P20 Pro: What to look for

Huawei's launch of the Huawei Mate 20 Pro certainly meets those timing expectations, but then this is a slim and stylish phone that bears more than a passing resemblance to the well-regarded Huawei P20 Pro. If you're thinking of buying a Huawei Mate 20 Pro, would you be better served with the slightly older (but more affordable) Huawei P20 Pro instead? 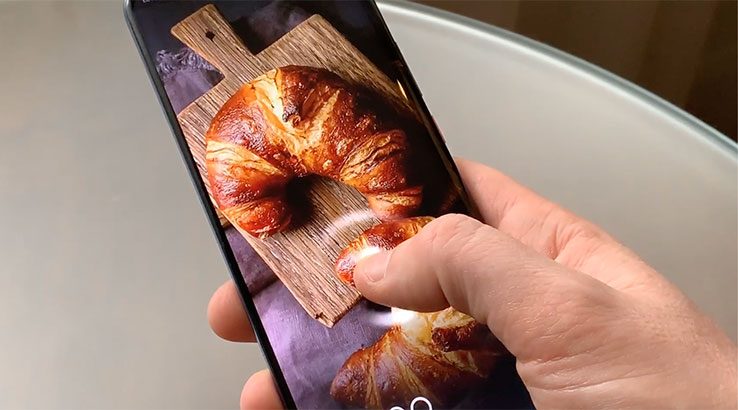 The Huawei Mate 20 Pro uses Huawei's Kirin 980 processor and we'd expect that the next series of Huawei P phones will run on it as well. The Kirin 980 is Huawei's first processor to run on a 7nm process and at least based on our preliminary testing, it's a fast and powerful processing unit.

The Huawei P20 Pro runs on the Kirin 980's predecessor, the Kirin 970. That's still a very solid processor, albeit one that we found tended to run a little less impressively against competition like Qualcomm's Snapdragon 845 for most tasks. Huawei's pitch for both the Kirin 970 and Kirin 980 is that they're highly AI-capable, but (excluding photography) we're yet to see apps that really appear to leverage this power.

Storage expansion is an interesting comparison. The Huawei P20 Pro is a fixed storage phone, where the Huawei Mate 20 Pro has the capacity to expand its storage. However, where you might expect the microSD card standard to be applicable, it will instead use nano-SIM card sized nm storage cards of up to 256GB to boost its internal memory. That does mean that if you've got an existing microSD card you use to expand your current Android phone, it simply won't fit in the Huawei Mate 20 Pro. 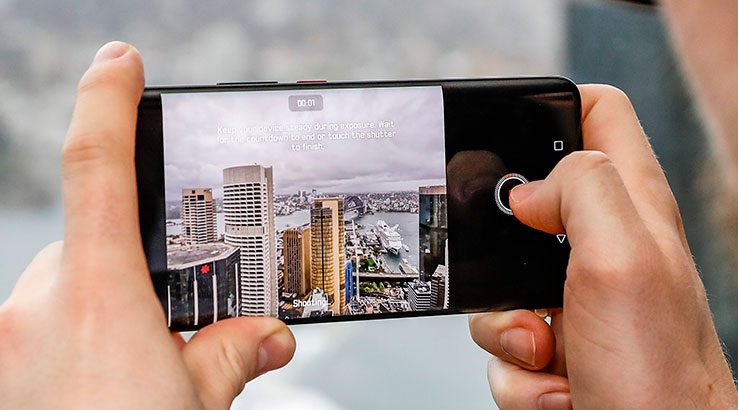 The Huawei P20 Pro is one of 2018's best regarded smartphone cameras, with a triple camera array, including monochrome lens that gives it flexibility, excellent low-light performance and plenty of pro tweaks if you're keen.

That's a formula that Huawei has altered a little for the Huawei Mate 20 Pro, although it's still a triple camera phone. Gone is the monochrome lens, replaced with wide, ultra-wide and telephoto lenses. You can shoot in monochrome, but as a software filter effect rather than a true monochrome shooting effort. 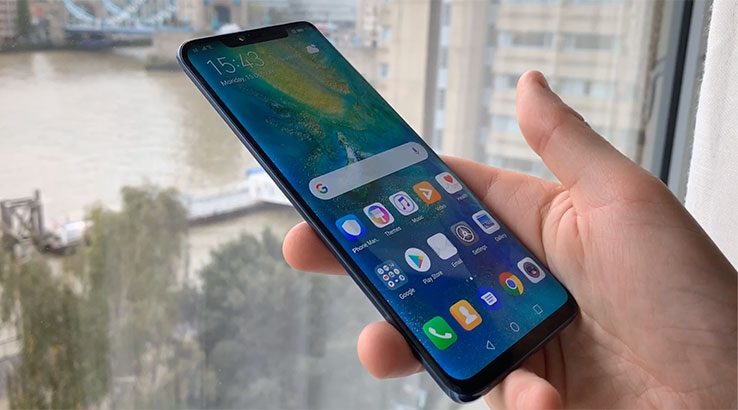 The Huawei P20 Pro has a 4,000mAh battery, which is solid for a 2018 flagship, although in our review testing we found it depleted a little faster than competing handsets. It's also notably lacking in wireless charging capacity of any type.

The Huawei Mate 20 Pro, on the other hand, has inbuilt Qi charging and can act as its own wireless charger for other compatible devices. You can't charge the P20 Pro from it, because of that lack of wireless charging, but phones like the iPhone XS or Samsung Galaxy S9+ will take a charge from it as long as it's got at least 40% left of its 4,200mAh battery capacity. 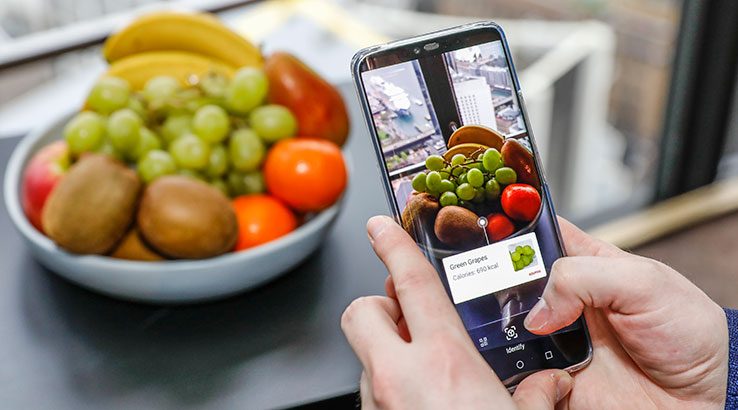 The Huawei P20 Pro originally sold for $1,099 outright when it launched in Australia, although it's now quite feasible to score one for a bit less than that if you're buying outright.

The Huawei P20 Pro is available on contract through Telechoice at the time of writing, with plans as below: