Huawei launches P10 and P10 Plus and new Huawei Watch 2 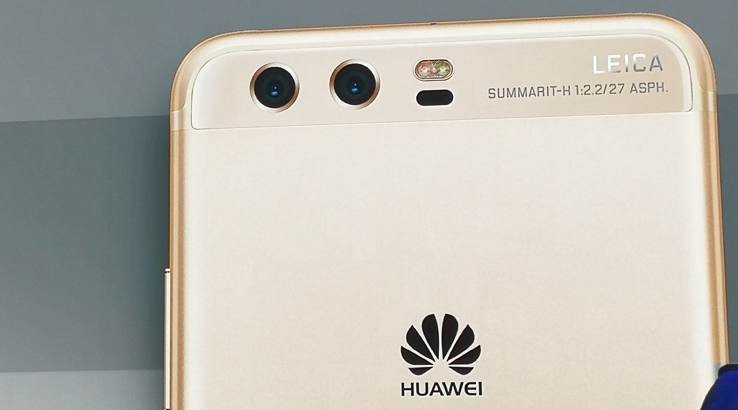 Huawei had extensively teased the existence of the Huawei P10 prior to its announcement at Mobile World Congress 2017 in Barcelona, and it has today taken the wraps off its latest premium smartphone, as well as the larger P10 Plus, which features a larger display and battery capacity.

Under the tagline “Change the way the world sees you”, the P10 is pitched as a mainstream phone with a fashionable design. Huawei says that it has an all new finish that it calls Hyper Diamond-Cut Finishing. According to Huawei the new finish is both scratch and fingerprint resistant, to maintain its sense of style. The rear surface of the phone has millions of indents that effectively repel scratches or fingerprint smudges. The P10 is a dual SIM phone that uses the familiar SIM tray that also acts for microSD expansion, so you’ve got to pick either two SIMs or one plus more storage.

The Huawei P10 will be available in multiple colours, including Green (apparently also Pantone’s colour of the year for 2017 if you cared about such matters), Blue, Black, Dazzling Gold, Rose Gold, Prestige Gold, Silver and Ceramic White. Whether we’ll get every colour variant in Australia remains to be seen. If the P10 does end up being ranged by carriers, expect that list to be cut down to just a few choices.

The display glass on the Huawei P10 is Corning Gorilla Glass 5, with a claimed 80% improvement in toughness. The phone is also water resistant, although Huawei did not specify to what extent in terms of IP ratings.

The front of the P10 uses a fingerprint sensor embedded under the glass display. Huawei claims that by varying your tap style you can use the one sensor to cover the standard Android actions of home, back and multitasking.

While Huawei has had a lot of traction in the budget and mid-range phone spaces, of late it’s been working hard to produce premium phones worthy of the name. We were particularly impressed with the general quality of the Huawei Mate 9 in our review, and while the P10 is designed more to follow the P9 than the larger Mate series, the inclusion of the same essential photographic quality should help it stand out.

Camera aside, the Huawei P10 offers up a 5.5inch full HD display and the same Kirin 960 Octa-Core chipset as the Mate 9. Running that processor against a smaller screen should do good things for the phone’s battery life, as well as its screen clarity, because a smaller screen allows it a larger pixel count per inch (PPI) rating. It’s still not going to compete up against the QHD+ screens of phones such as the upcoming LG G6, but you’d probably have to squint hard to pick it.

The Huawei P10 runs Android 7.0, and we’d expect no less from a Huawei flagship phone. As with other Huawei phones, the EMUI launcher runs on top of Android 7.0. The P10 uses Huawei’s EMUI 5.1 launcher, with claimed improvements in performance and additional features on top of regular Android.

Huawei hasn’t announced Australian pricing, but it is expected to sell in Europe for 649 Euro for the P10 and 699 Euro for the P10 Plus, which would equate to around $899 sans GST, but probably more likely to be $999 once taxes are applied. That would suggest pricing of around $1050 for the larger P10 Plus model. While Australia was listed at the launch as being amongst the first wave of P10 countries to launch, expected to be in March, Huawei Australia representatives told finder.com.au that we won't see the P10 down under until at least May/June 2017. 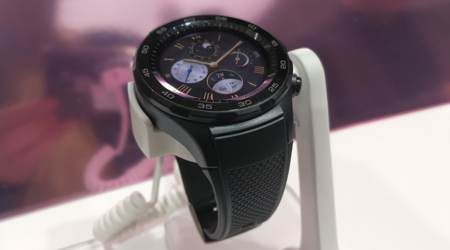 The Huawei Watch 2 is IP68 water resistant for durability purposes. Huawei’s claim is that it’s capable of up to 2 days of regular operation, or 21 days if you only wanted to use it as a watch. Although quite why you’d buy a smartwatch to use as a regular watch wasn’t really stated. As with the Mate 9, there will also be a premium Porsche Design model of the Huawei Watch 2.

Stay tuned for our hands-on review of the Huawei P10.