The GR5 2017 is a good example of the kind of phone we're seeing with regularity in the mid-range space.

Huawei's been making headlines of late with the exceptional Huawei P10 and Huawei P10 Plus as its premium phone plays, but it's in the more affordable phone space that it has historically made the most actual impact.

The Huawei GR5 2017 (also known as the Honor 6X in some overseas markets) is a fine example of that kind of form. It's not an absolute standout phone against 2017's flagships, but then it's in no way intended to be. What it does show is how quickly even budget to mid-range phones are catching up on the premium crowd, and what this means for phone buyers now and in the very near future.

The Huawei GR5 2017's design is almost exactly what you'd expect out of a mid-range phone, and by and large it keeps to the same kinds of ideas you'd see in other, similarly priced handsets such as the Motorola Moto G5 Plus.

Measuring in at 150.9 x 76.2 x 8.2mm with a carrying weight of 162 grams and a 5.5 inch 1080p display, it's a solid but fine phone to hold in the hand. You don't quite get the premium feel of a high mid-range or actual flagship handset, but that comes with the asking price.

Charging is via microUSB with a supplied charger but no sign of Huawei's otherwise excellent fast charging in place. Around the back rests the cameras and an embedded fingerprint sensor underneath, leading to a device that pretty much looks as you'd expect a mid-range phone to look. It's not quite cheap looking in the way that some budget phones are, but its design never strives to be anything other than ordinary. 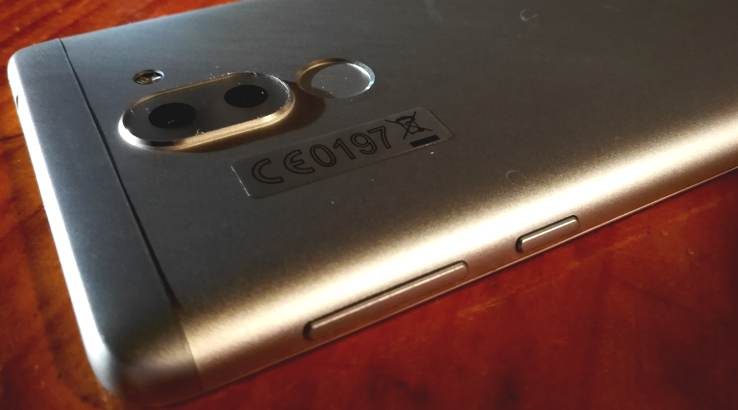 You can get on board with Android for well under $200 these days, so mid-range phones really need some kind of standout feature. For the GR5 2017, it's undoubtedly that it's one of the lowest cost phones we've seen to sport a dual camera array.

Before you get too excited, this isn't a case of Huawei porting across its Leica lenses from the P10 or Mate 9, but instead a single 12MP sensor and subsidiary 2MP sensor used for adding bokeh style effects to photos. You've got quite a bit less control over use of the dual sensors than you get out of the P series or Mate series phones, but again, that comes with the territory. Huawei's camera app is simple enough to use with swipe gestures for accessing the various baked in functions, including the inevitable "beauty" mode for the selfie obsessed.

The actual camera experience with the Huawei GR5 2017 is exactly what you'd expect out of a mid-range camera phone. It won't beat the best, and if you push it hard you can easily end up with blur, but for everyday use it's entirely suitable, if not all that exciting.

Here are some sample shots taken directly from the GR5 2017: 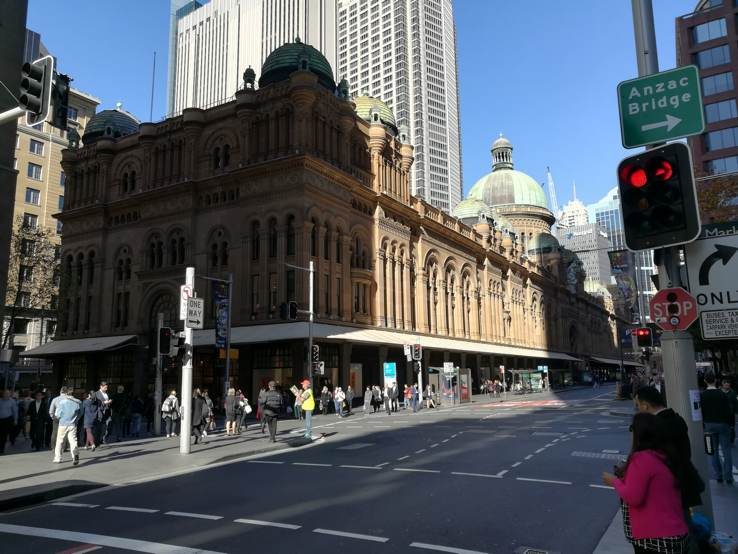 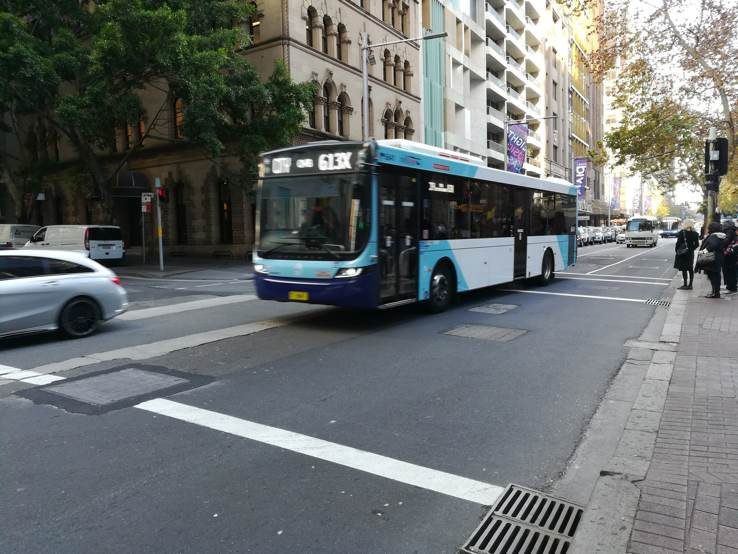 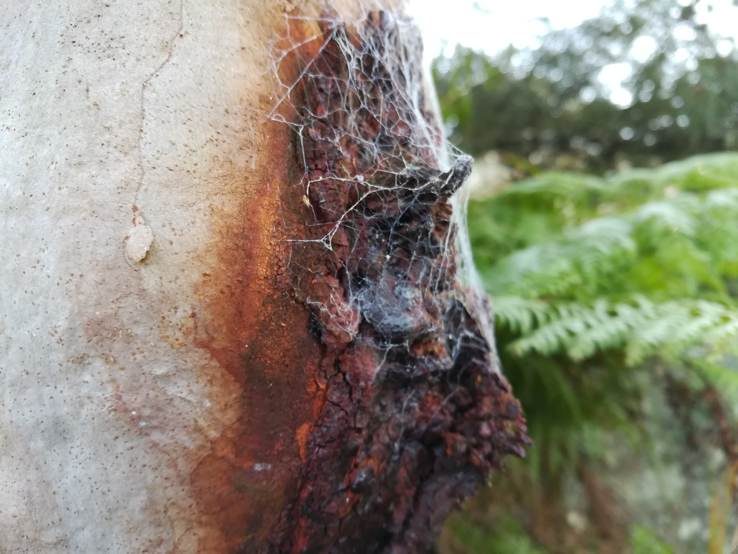 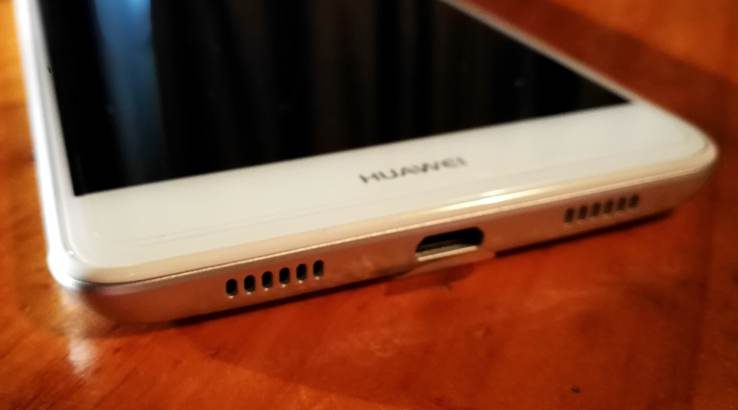 The GR5 2017 is a good example of the kind of phone we're seeing with regularity in the mid-range space. It's not especially a bargain at its price point, but it's equally not overpriced for what's on offer. Huawei is bringing out a lot of phones when you look at its output over the last six months, and while the GR5 2017 isn't a hero, it's a solid enough workhorse.

However, it's a workhorse in a field with plenty of competition. The most obvious competitor if you were looking at an outright buy at this price point would be Motorola's Moto G5 Plus, which sells at around the same price and bested the GR5 2017 in most benchmarks. It's not quite as pretty as the GR5 2017, but certainly worth consideration. Equally, there are handsets from makers such as Alcatel, Oppo or ZTE worth pitting against the GR5 2017. 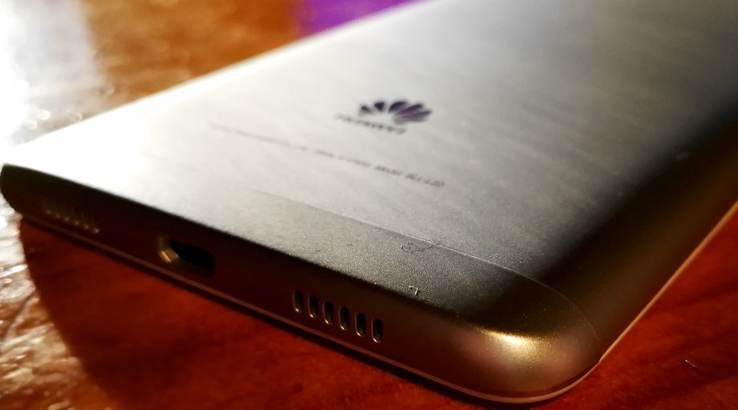 The GR5 2017 is available outright for $399, or as a Vodafone contract exclusive in Australia. As you might expect given its price point, plans for the GR5 don't incorporate any kind of handset repayment, so if Vodafone's general plan pricing appeals, it could be a good effectively "free" phone to throw in with a SIM contract.