The Huawei Freebuds 3 are generally very good headphones, but the noise cancelling features are disappointingly inconsistent.

In its third generation of don't-call-them-AirPods-because-that's-copyrighted FreeBuds, Huawei has added a range of new features to its take on true wireless headphones. The Freebuds 3 come with wireless charging as standard, offer noise cancelling inbuilt without a Pro suffix and provide a range of colours at a price point lower than the standard Apple AirPods.

Which is all great, right?

You can't get something for nothing, and using the FreeBuds 3 reveals the weak points of Huawei's approach and quite why they're a little cheaper than the established Apple models. For Android users averse to giving Apple any money at all they're a fair pair of headphones, but Huawei still has work to do if it wants to unseat Apple. 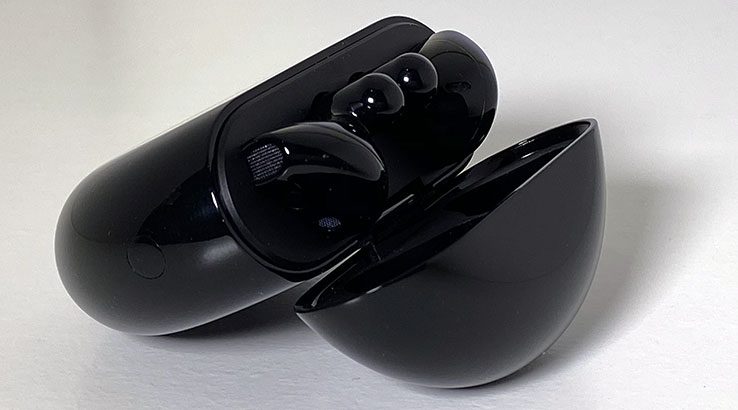 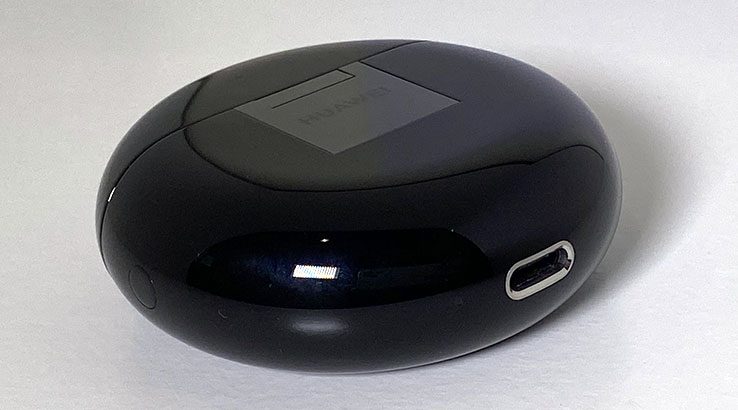 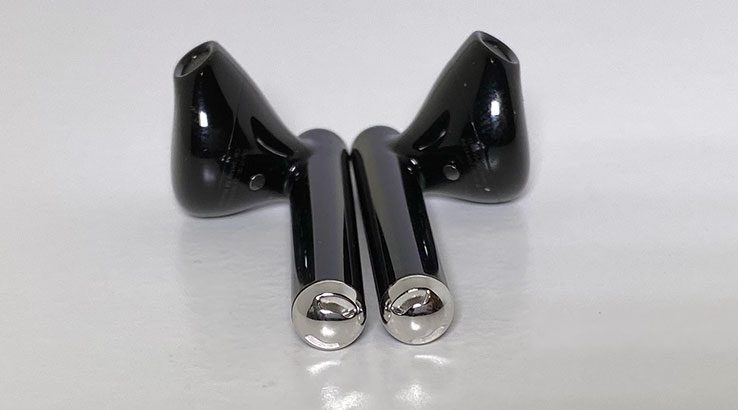 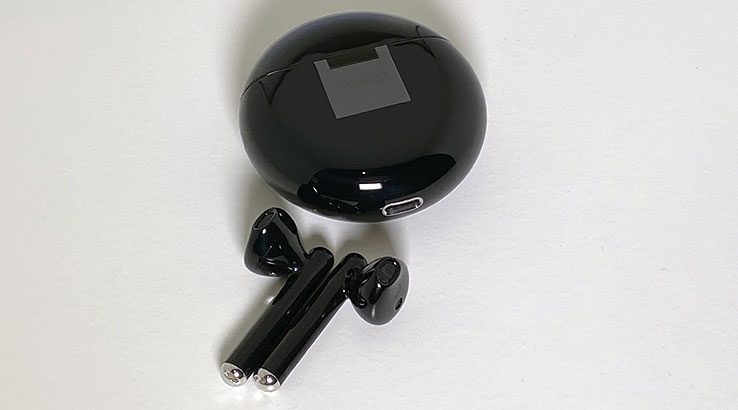 The FreeBuds 3 talk a big game, but they're ultimately not as well tuned or as comfortable as the Apple equivalent, even if they are marginally cheaper than the 2nd generation AirPods with the wireless case. Wireless charging is a nice inclusion, but the FreeBuds 3 themselves have lower battery life than a regular set of AirPods too.

Active noise cancelling should make the difference here, but the default setting is too weak, and the AI Life-led approach is far too hands-on to be really effective.

If you're an Android user who utterly hates the idea of giving Apple money, then these are a fair but not great alternative if you really want that "AirPods" look. If not, there are better alternatives out there beyond Apple.

The FreeBuds 3 headphones sell in Australia for $299 outright. 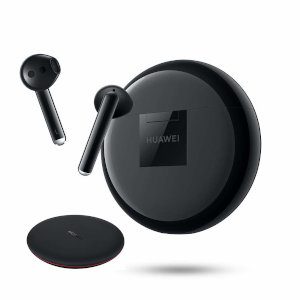