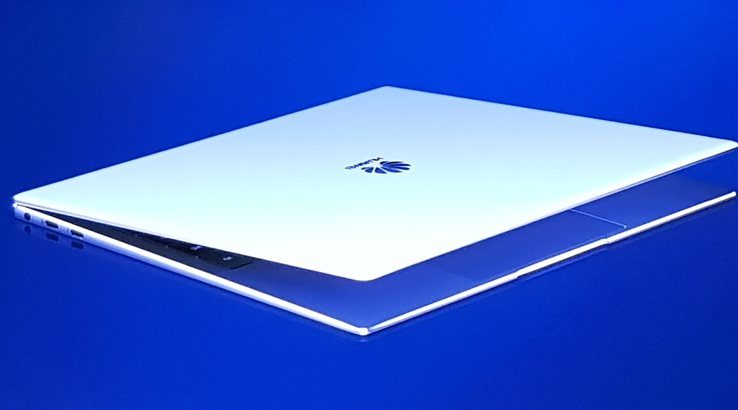 Huawei has used its Mobile World Congress 2018 launch to announce an update to its Matebook line in the form of the Matebook X Pro, featuring a 13.9 inch display with 91% of the display taken up by actual useable screen.

The screen resolution of the Matebook X is at 3000 x 2000, 260ppi with 450 nits of brightness and a 1500:1 contrast ratio, underneath a Corning Gorilla glass display that's also a touchscreen. The MateBook X Pro weighs in at 1.33kg, with a thickness of 4.9mm to 14.6mm. In terms of colours, it will ship in Space Grey or Mystic Silver finishes.

The Matebook Pro X will use Intel's 8th generation Core i7 CPUs running Windows 10, with NVIDIA's GeForce MX150 GPU on board, although it will also support external GPUs if that's your style. Audio is handled via quad speakers with support for Dolby ATMOS. Huawei's claim is that the 57.4wHr battery will handle up to 12 hours of video playback. On the software side, it will have native support for Microsoft's translator application, supplying real-time translation directly on the desktop.

The power button on the Matebook X Pro also functions as a fingerprint sensor, and while that's not a new feature, the claim here is that it will handle both powering up and fingerprint identification with a single touch. The keyboard is spillproof, and the touchpad is glass-covered and (according to Huawei) it's the largest you'll find on any laptop of its size.

The slim nature of the Matebook X Pro doesn't lend itself to having an embedded camera, so it's instead a pop-up option from the keyboard itself. 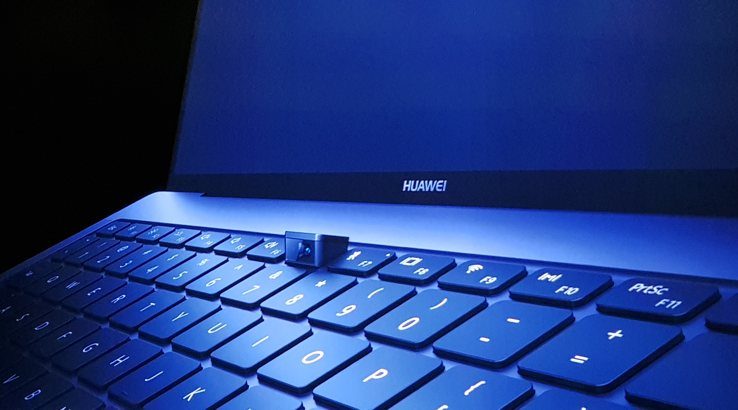 Huawei hasn't always officially released its Matebook lines in Australia and has yet to announce local availability at the time of writing. It'll launch in Europe with pricing from 1499 euro up to 1899 euro depending on configuration.

Again, no sign of Australian pricing, but the Mediapad M5 will cost from 349 euro up to 549 euro depending on screen size and internal storage configuration.

Huawei will also offer a MediaPad M5 Pro variant with a 2-in-1 form factor including a keyboard case and stylus, which Huawei dubs the "M-Pen". The M5 Pro is a dual Android/Windows 10 tablet, with a mode to switch to Windows when connected to its keyboard case.

The M5 Pro again has no announced Australian pricing, but it will cost from 499 euro to e99 Euro depending on storage and whether you want embedded LTE connectivity.

Huawei had already made it clear that its P20 series phones would not be launched at MWC 2018, instead opting for a launch to be held at the end of March in Paris.