HTC U11 vs Samsung Galaxy S8

How does HTC’s freshly announced HTC U11 compare against the current king of smartphones?

HTC has high ambitions for the HTC U11, its newly minted flagship handset that it’s just announced. We’ve already had some time for a hands-on assessment of the new flagship, and it’s mostly an impressive unit. However, HTC has a challenge to overcome in the marketplace. There are plenty of premium Android options you can buy, but none with quite the market presence of Samsung’s exceptional Samsung Galaxy S8. So how do the two handsets compare? 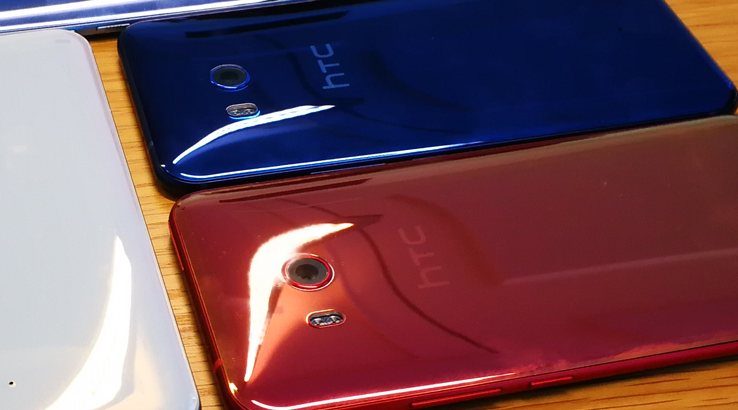 The HTC U11 builds on the very shiny liquid design of the HTC U Ultra, a handset that we loved the look of, but were left wanting when it came to performance. It’s certainly a design that HTC uses to differentiate its handsets, and if you’re the extroverted type, the new colours are quite vibrant and highly reflective.

Samsung’s design approach for the S8 has been around the whole idea of “unboxing” the phone by delivering a handset with a larger display screen and no side bezels. It’s also a rather striking design for slightly different reasons, with a strong focus on that curved display screen.
Neither handset is intrinsically “better” designed than the other, although both use shiny finishes that all but ensure that no matter which you pick, within minutes you’ll be wiping fingerprint smudges off them. Bring a cloth. 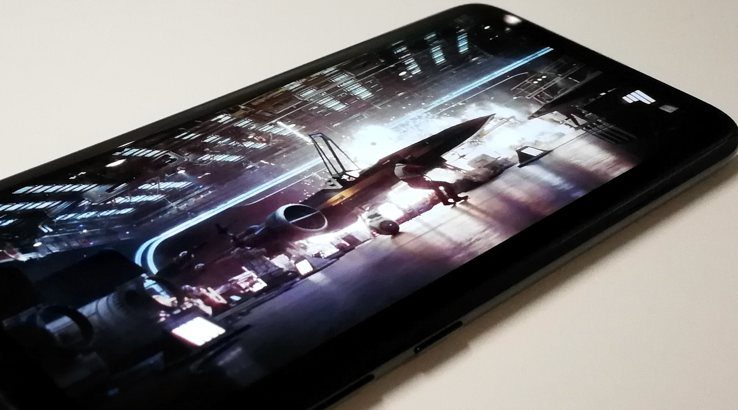 Both HTC and Samsung have edge-based gimmicks for their premium phone handsets. In the case of Samsung it’s the gentle evolution of the Edge Display that it has utilised on previous handsets that allows you to swipe across the edge to bring up a side display that can quickly call contacts, launch apps or display other vertically oriented information.

HTC’s approach doesn’t use up screen real estate, but instead uses a firm squeeze gesture to invoke app shortcuts, including camera, flashlight or Google Assistant. You can select two Edge Sense actions corresponding to a short or long squeeze, with a certain amount of contextual logic in play.

Neither handset replaces core features with their edge concepts, so there is a level where both are gimmicks. Still, in terms of comparison the (ahem) edge goes to HTC here. Samsung has had years to make Edge Display a useful function, but it’s sometimes hard to engage and adds taps to shortcuts that you could just drop on your home screen if they’re that important to you anyway. HTC’s Edge Sense works with a single hand grip and, by keeping it simple for functions such as the flashlight has some real potential. 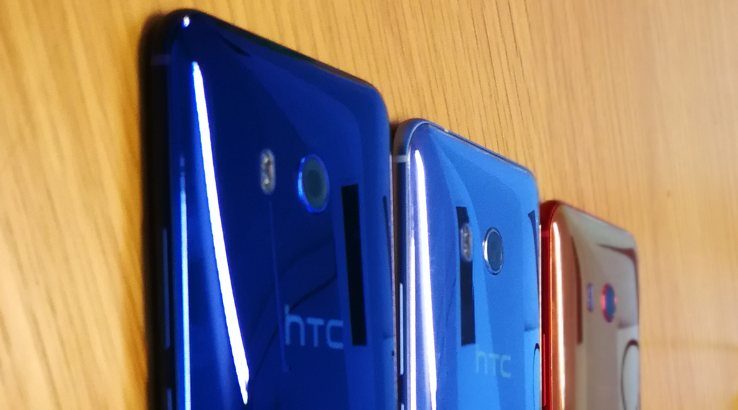 The HTC U11 and Samsung Galaxy S8 run pretty much neck and neck when it comes to what’s hiding under the hood, as long as you look at the international model of the S8. In that case you’re staring at a Qualcomm Snapdragon 835 and 4GB of RAM, plus 64GB of onboard storage. Both phones should be in the same essential ballpark of phone power, which is to say that they both should be premium devices.

There are some caveats to that, however. Here in Australia we don’t get the Snapdragon 835 version of the Galaxy S8. Instead we’re served up Samsung’s own Exynos 8995 SoC for our Galaxy S8 phones, so there’s potential for the HTC to either jump ahead or fall behind that different processor architecture.

It’s also worth bearing in mind that the S8 has a taller and slightly higher resolution display than the HTC U11. You’re not likely to pick that with the naked eye, but depending on how applications have been coded, the extra grunt to push those few additional pixels around could give HTC an advantage. We’ll have to wait until we can fully test the HTC U11 to be certain. 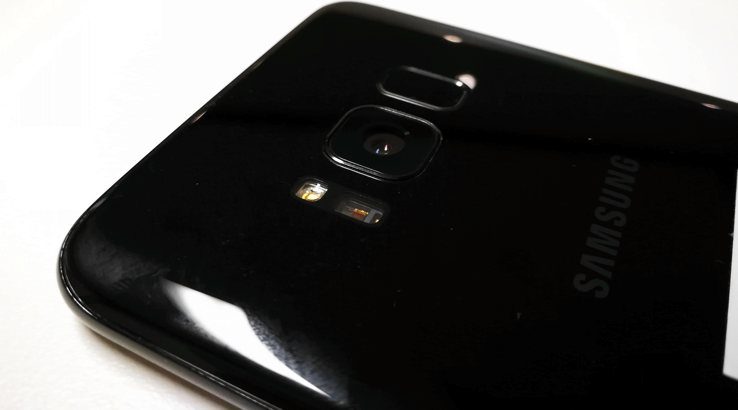 Samsung very much rested on its laurels with the Galaxy S8’s camera, delivering performance that’s mostly on par with the Galaxy S7. It’s a single lens, 12MP rear shooter that can take some genuinely superb photos, but is arguably less flexible than the dual lens setups we’re seeing in other flagship phones such as the LG G6, Apple iPhone 7 Plus or Huawei P10 Plus.

Mind you, HTC’s approach isn’t that different to what it’s already done with phones such as the HTC U Ultra or the Google-branded Pixel and Pixel XL. Again, those are genuinely good camera phones, so there shouldn’t be too much to worry about in general camera technology terms. HTC has been keen to point out the U11’s superior focusing speed, and our own hands-on does suggest it may have an advantage there. Still, in the premium space, both manufacturers have played it very conservatively. 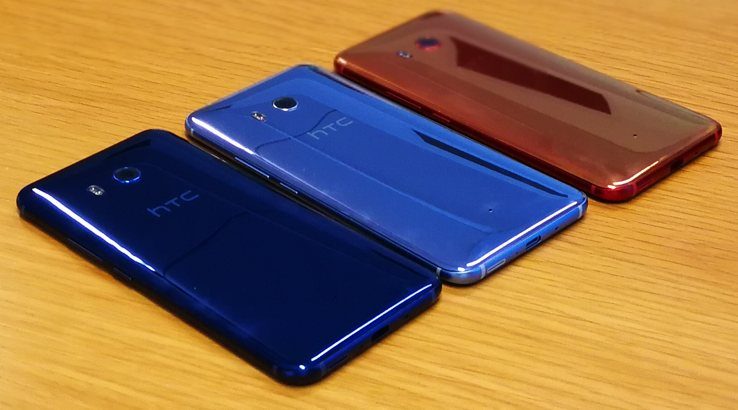 HTC needed to deliver a really solid phone after the decent but not particularly exciting HTC U Ultra. With the HTC U11 it appears to have done so, delivering a phone that meets Samsung’s premium handset head-on in a way that suggests it’s likely to be a very solid competitor.

The one detail we don’t yet have about the HTC U11 is quite how it will be priced relative to the Galaxy S8. Outright, a Galaxy S8 in Australia will cost you $1,199, and that’s precisely what HTC used to charge for the HTC U Ultra. It seems likely that this may be the price point for the U11, and if so, it’s lining up for a really stiff battle given Samsung’s general market dominance. If HTC can bring it to market at a lower price than the S8, however, then Samsung will have a really tough fight on its hands.