The HTC U11 Life does cut out some of the fancy features of the HTC U11, but the inclusion of Android One marks it out as a good-value long-term phone investment. 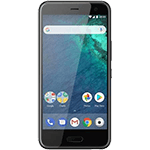 HTC's biggest headline in 2017 was arguably when it announced that it was selling off a decent proportion of its IP as well as the employment contracts of many of its mobile development team directly to Google. That followed months of speculation that the Taiwanese smartphone maker was going to exit the smartphone business, although that didn't eventuate. 2017 saw the release of the HTC U11, a phone that more or less served as the prototype for the Google Pixel 2.

The HTC U11 Life is the somewhat cut-down version of the HTC U11, but it was released only after the Pixel 2 had been formally announced. While it's been available overseas for some time, it's only recently become available in Australia as a Vodafone exclusive.

As such, it's a cheaper HTC U11, but the inclusion of Android One means that it's also inherited just a little Pixel 2 DNA as well. 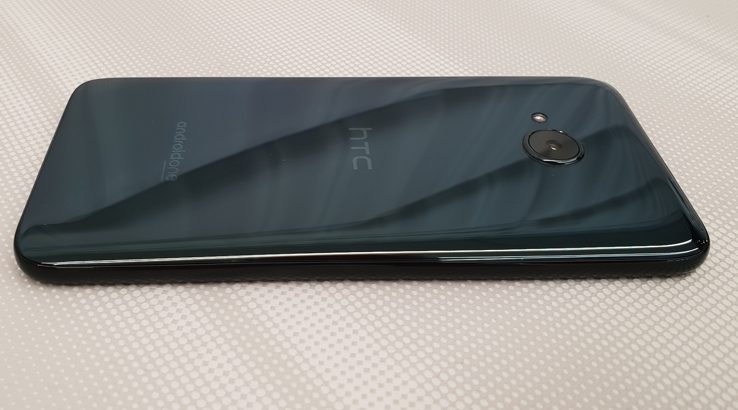 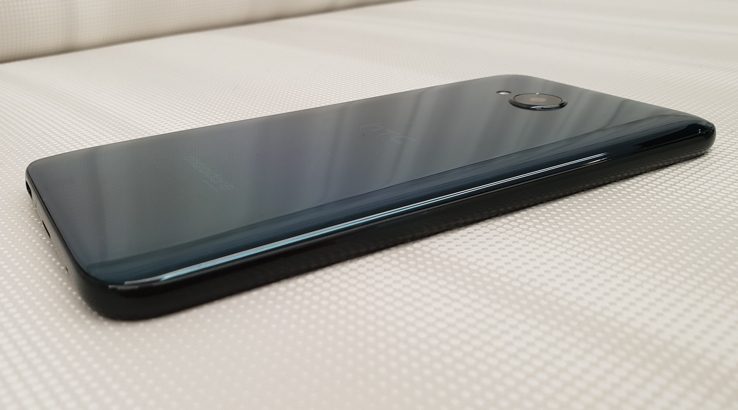 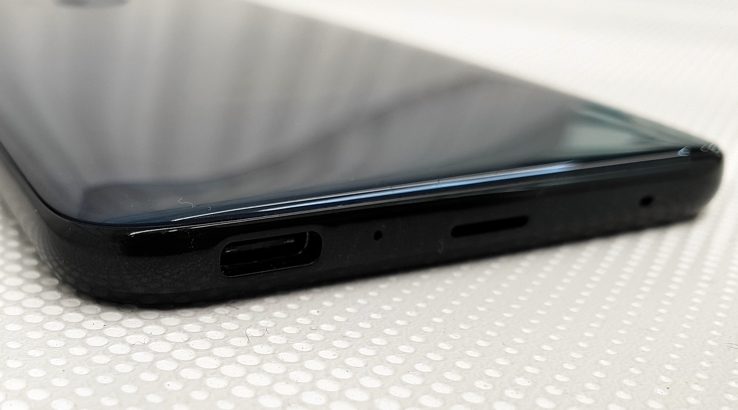 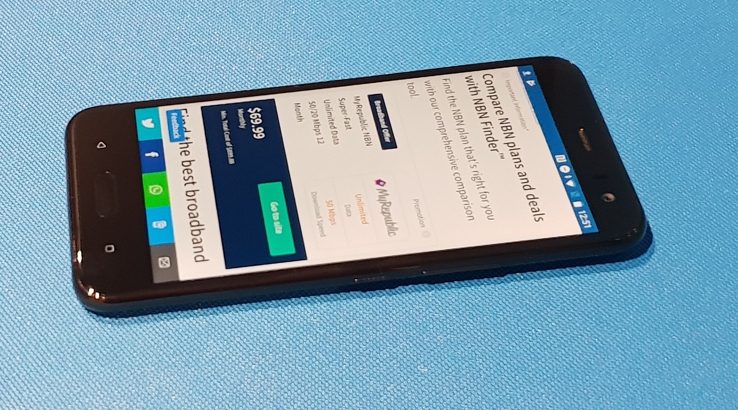 Compare SIM-only plans for the HTC U11 Life

The HTC 5G Hub can provide very fast mobile broadband over 5G, but you'll probably spend most of your time on 4G for now.