HTC seriously needed a hit on its hands with the HTC U11 and that's just what it's delivered, with a powerful and stylish handset that incorporates an industry-leading camera and water-resistance features. 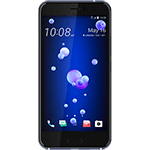 HTC was responsible for two of the best phones of 2016 by way of the exceptional Google Pixel and Google Pixel XL handsets. The problem for HTC was that they weren't in-house efforts, even if HTC was doing the actual legwork of producing the hardware. So expectations were high for its own in-house followup device, the HTC U Ultra.

Despite having many of the same specifications as the Pixel XL, the U Ultra was ultimately a disappointing device compared to its immediate competition, and it's a comparison that's only widened with the release of many competitor handsets through the year.

As such, when the HTC U11 was announced, I was cautious but not terribly optimistic. HTC can produce great phones and has done so in the past, but it's had more misses that hits when compared against true flagships. Thankfully for HTC, the U11 marks the point where the Taiwanese manufacturer appears to have actually turned a corner, because it's a genuinely great handset in almost every respect. 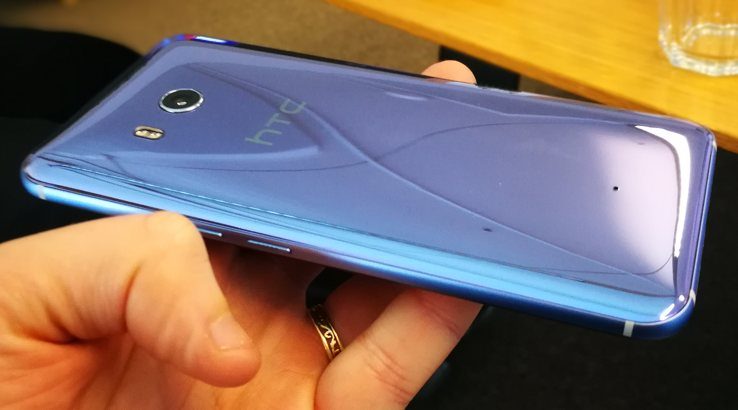 Compare SIM-only plans for the HTC U11

If you're considering the HTC U Play, our review breaks down all the important details you should consider.