The HTC U Ultra showcases HTC's great industrial design, although as an older phone it's not one that has aged particularly well.

You don’t call a phone "Ultra" unless you’re really ready to bring it into the massively oversaturated phone market. At first glance, the HTC U Ultra seems to fit the bill, with a stunning design and essentially the same specifications that made the HTC-built Google Pixel and Pixel XL a hit. Deeper examination finds a phone that doesn’t quite live up to its name. 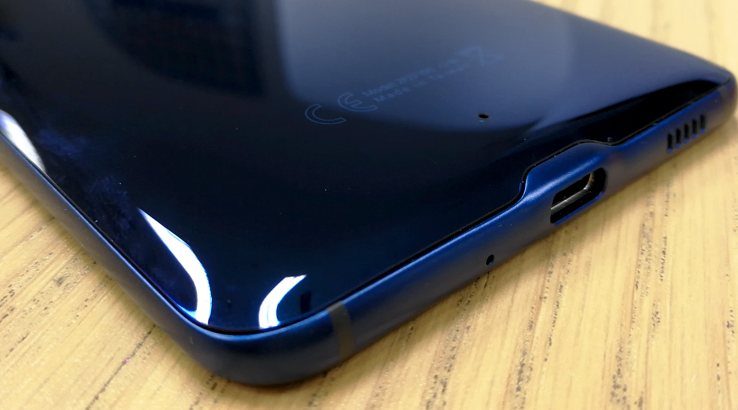 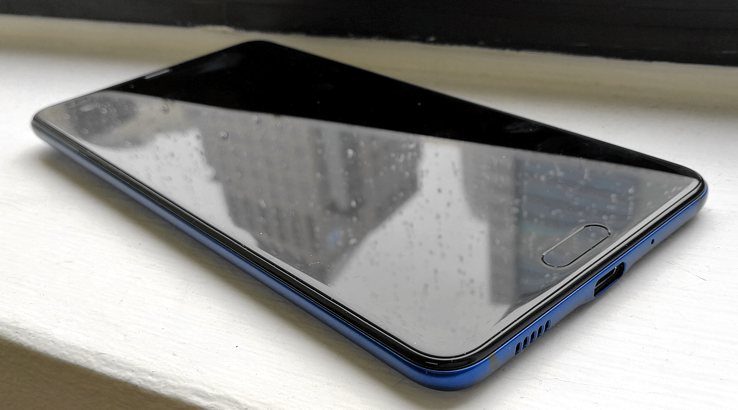 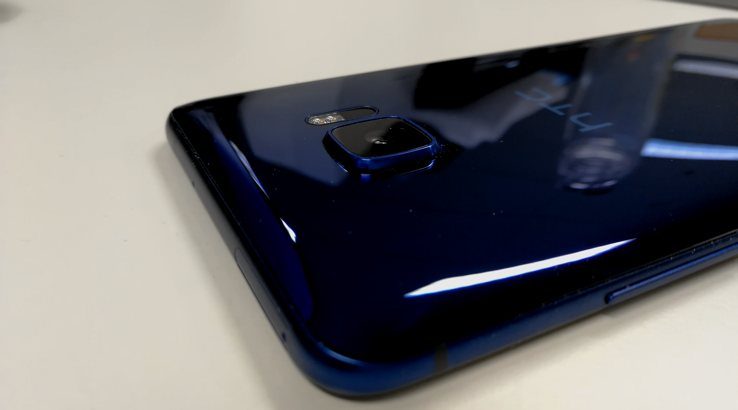 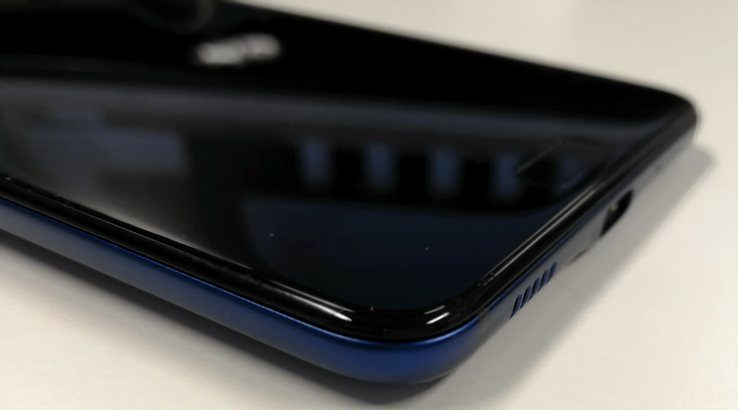 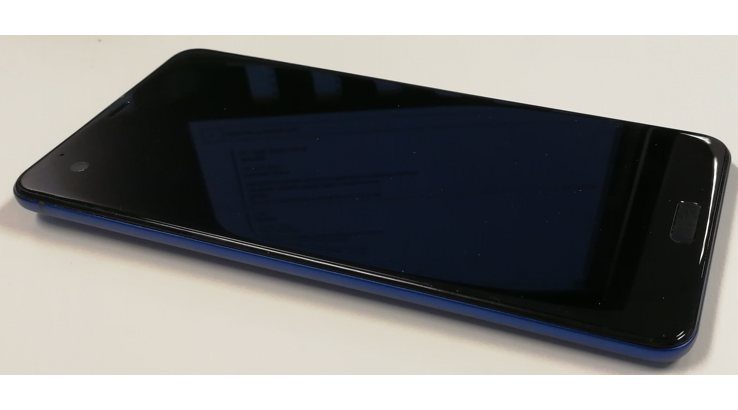 Compare SIM-only plans for the HTC U Ultra

The HTC 5G Hub can provide very fast mobile broadband over 5G, but you'll probably spend most of your time on 4G for now.