Wentworth final season premiere: How to watch online in Australia 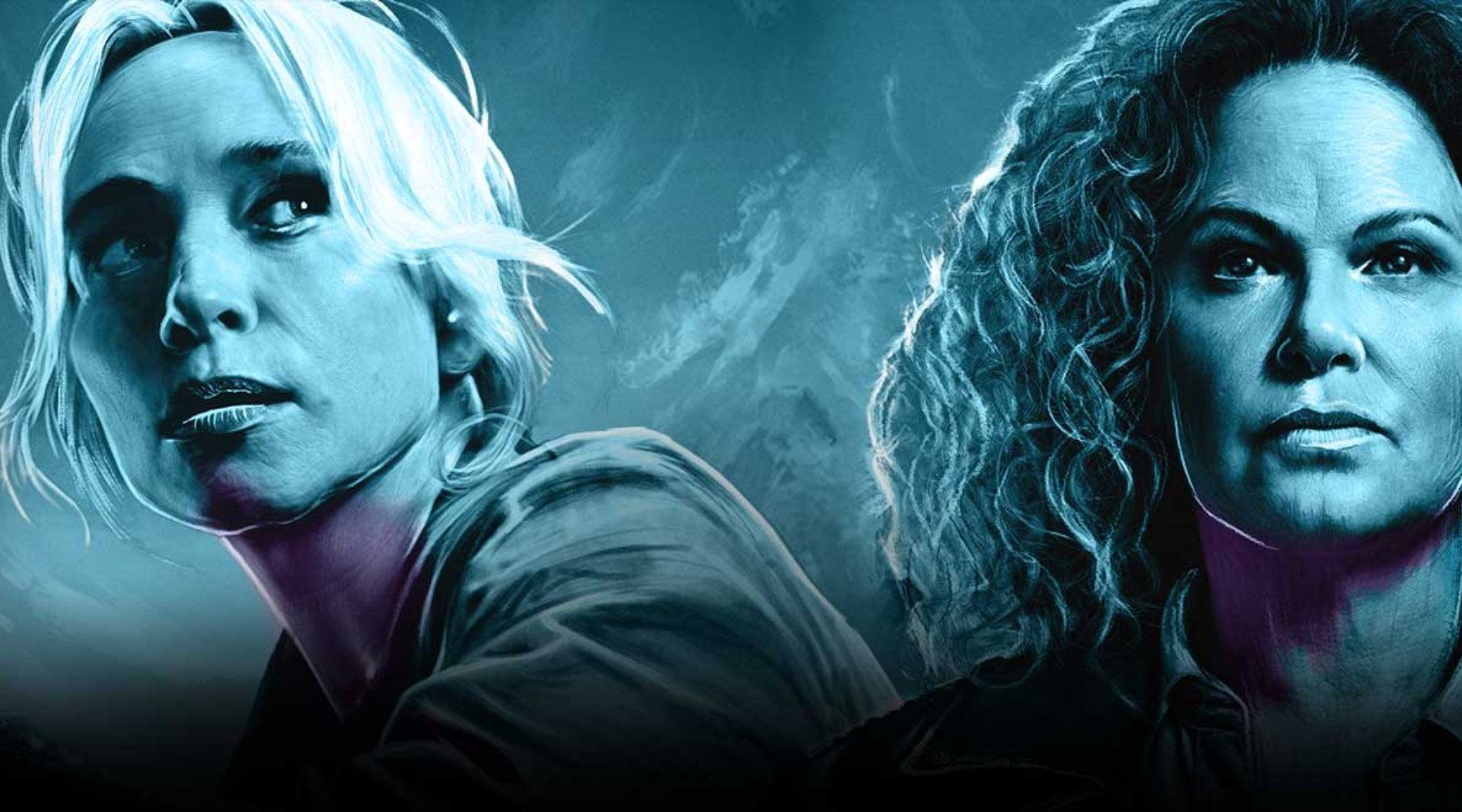 The acclaimed drama set at an all-female prison is coming to an end.

The end of Wentworth is like the end of an era. The series premiered back in 2013 as a contemporary re-imagining of the classic show Prisoner. But it grew with each subsequent instalment into a gritty and addictive drama of its own.

Getting to know the inmates at Wentworth Correctional Centre was a rollercoaster, and the final batch of episodes promises to build on the tension and wrap things up in a memorable (and hopefully satisfying) way.

The second part of Wentworth Season 8 kicked-off 3 weeks after the brutal attacks on Allie. Here's how you can tune in.

When does Wentworth final season come out?

Dubbed The Final Sentence, what is actually Season 8 Part 2 of Wentworth, premiered on Tuesday 24 August. Episodes aired on a weekly basis. Wentworth: The Final Sentence consists of 10 episodes. For more information on the entire series, check out our Wentworth guide.

How to watch Wentworth in Australia

Wentworth is a Foxtel Original Series. Episodes aired Tuesdays starting 24 August on Fox Showcase. You can also watch the episode on demand. Fox Showcase is part of the basic Foxtel Plus channel pack along with 50+ other channels. Prices for Foxtel pay TV start at $49 per month.

And as of 27 October, the day after the series came to a conclusion, you can also catch Wentworth on streaming service BINGE. If you are ready to watch all 100 episodes in quick time, you could watch it all for no cost using BINGE's 14-day free trial.

New Wentworth episodes will be broadcast every Tuesday. The finale is set to air in late October:

Wentworth started off by focusing on Bea Smith, who is sent to prison after being charged with the attempted murder of her husband. That was back in 2013 and, well, let's just say that a lot has changed since, with the show becoming more of an ensemble drama from season 5 onward.

The first episode of Wentworth was the most watched Australian drama series premiere on Foxtel, with the show only growing in popularity from then on. It has been broadcast internationally in more than 170 countries, including New Zealand, Canada, France, Denmark, Israel, Japan and the UK. Past seasons are streaming in the US as well. Moreover, each season of the drama was received with critical acclaim and Wentworth won several accolades during its run, including 7 Logie Awards.

Saying goodbye won't be an easy feat, but at least we have 10 more episodes to look forward to. As expected, Foxtel is keeping quiet about what will happen over the course of The Final Sentence. According to the official synopsis, Allie's attacker is still at large when the series returns. Moreover, "no one, least of all the H1 family, realise that they have a terrorist and would-be murderer, Judy Bryant, in their midst."

Will Allie's real attacker be revealed to everyone? How will Joan move forward now that she has her memories back? Will old scores finally be settled? There are plenty of unanswered questions left, so it will be exciting to see if and how they get wrapped up.

The second part of season 8 kicks off with a bang, with suspense sizzling just under the surface as the Wentworth inmates regroup after the attack on Allie. Without giving anything away, the first episode after the break is an eventful one, with the series slowly building for a confrontation worthy of an explosive finale.

Allie's crew is craving revenge for what's been done to her. At the same time, Lou and Reb are still very much interested in getting their money back, while Ferguson is grappling with how to move forward and fighting with her inner demons. Sheila has an important part to play in this instalment, making a big decision (with a gentle nudge from another prisoner) that will impact the rest of the season. All the while, Judy is desperately worried she'll be found out and is struggling to keep her head down.

The episode does a great job at checking in with the characters, re-shuffling the status quo and delivering an ending that will have major repercussions moving forward. It also includes a delightfully gruesome fantasy sequence, as well as an emotional moment among a few inmates that's likely to stay with viewers for a long time.

I'm not really allowed to say more, but we can guarantee this is an episode you don't want to miss. One thing's for sure: #TealTuesdays are back, which is cause for celebration!

Want to know when other new shows come out? See what's coming to every streamer this month. Or, feel free to compare more streaming services here.