How to watch Melbourne City vs Brisbane Roar live in Australia 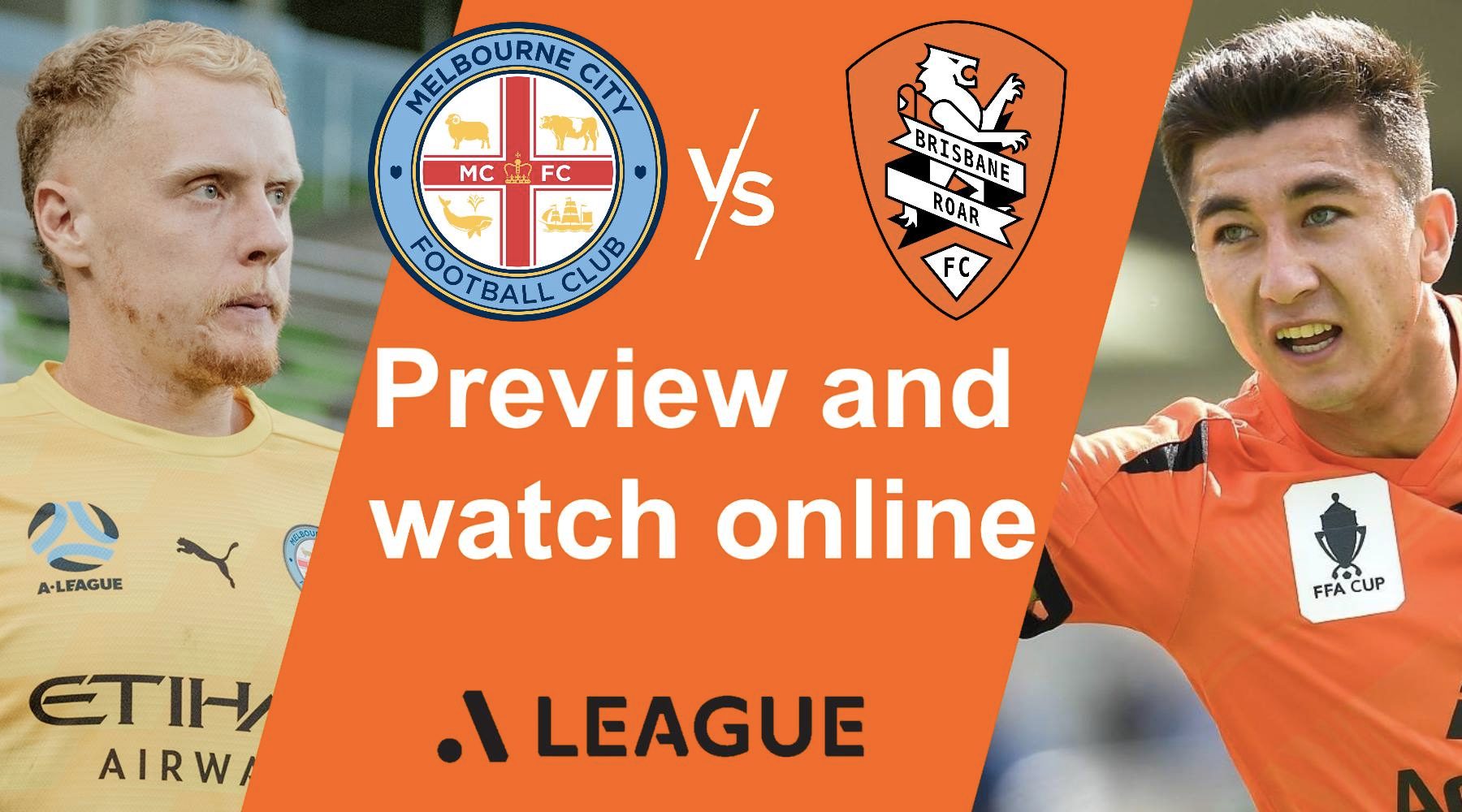 The A-League returns with a bang as Brisbane Roar travel to Melbourne in an attempt to bring down the reigning champions.

SUMMARY: The 2021/22 A-League season is on Channel 10, its US owner ViacomCBS and its new streaming service Paramount Plus.

After promising so much for so long it all finally clicked for Melbourne City last season as they dominated from start to finish in claiming the Premiership/Championship double.

The title was the first in the history of the club and they shape up as a strong contender once again.

Brisbane Roar have missed the finals just once since 2009 and they'd be keen to build on last year's run to an elimination final.

When is Melbourne City vs Brisbane Roar A-League clash?

How to watch the Melbourne City vs Brisbane Roar live

Broadcasting rights for the A-League have been won by Channel 10, its US owner ViacomCBS and its new streaming service Paramount Plus, which was launched in August.

Channel 10 will broadcast an A-League match every Saturday night at 7:30pm AEDT during the season with the broadcast to be called Football Night on Ten. All free-to-air matches will also be simulcast on the 10 play streaming platform.

The A-League will no longer be on Fox Sports services Foxtel iQ, Foxtel Now and Kayo Sports. There will also no longer be a weekly A-League fixture on ABC.

Stream the A-League on Paramount Plus

Paramount Plus was officially launched in August and will cost $8.99 per month. There will also be an annual subscription package and at least 20,000 episodes of shows and movies.

The new service will be the home of Australia's A-League and W-League football competitions and subscribers will have access to all games – which were previously housed on Fox Sports. 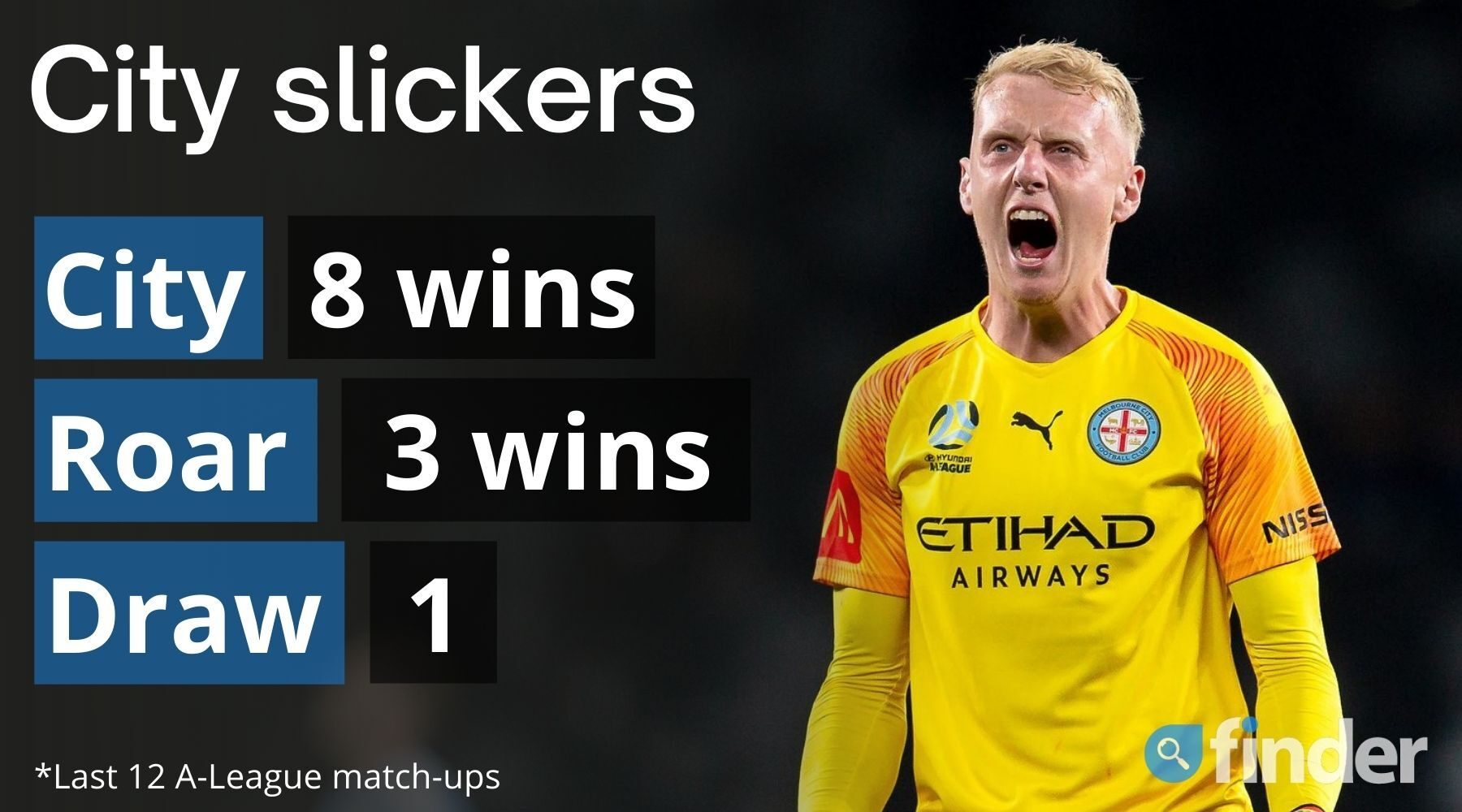 Leckie's ability to combine with superstar Jamie Maclaren will be pivotal to their chances, as will the continued development of the classy Nathaniel Atkinson.

For Brisbane it is a case of building on a solid base as they look to progress to title contenders.

They have produced the second best defensive numbers in the league across each of the past 2 seasons, so that combined with finals appearances is a nice platform for the group.

Argentinian striker Juan Lescano will be an important cog for them at the other end of the park also.

Melbourne City are rightfully title favourites, and they looked sharp in the FFA Cup last week, so we think they'll start with a solid home victory.

Keen to know about more sports streaming? Check out our full guide here. Want to know more about streaming football in Australia? See our full breakdown of watching every single Premier Leagues teams matches across all competitions.