How to help your teens become money smart 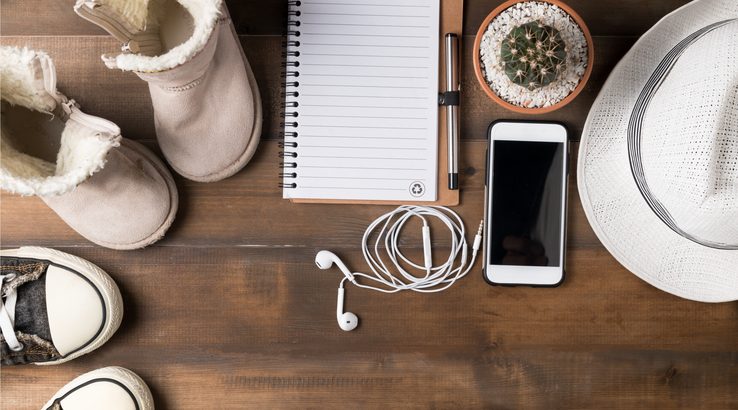 You may think that being good with money is something that you’re born with.

Like being good at English or sports, perhaps you see it as a skill that some people just happen to have.

I think this is a dangerous assumption, but unfortunately, it’s one that many parents make about their kids. Parents categorize their children’s strengths and often explain away bad money habits as “maths isn’t their strong suit” or something they “just can’t do very well”.

Kids are a blank canvas.

Although they’re never really too young to start educating about finances, the teenage years are the crucial years. This is the time when many kids take on a degree of financial independence. They get their first job, start saving for a few luxury items or start planning the purchase of their first car.

Here are some of the key lessons we need to be teaching them in their teens.

When your kids are young, you will typically control their finances, and that’s how it should be when they’re little. But you can still teach them a sense of responsibility by giving them pocket money only after they have completed a few household chores.

When they reach their teenage years, encourage them to get a part-time job, so they learn the importance of earning their financial freedom. Teens should learn that there is a direct correlation between money and work outside of the home.

There’s no such thing as a free ride

Teenagers are expert manipulators when they want to be, and sometimes, parents give in too easily to their children’s needs and wants. But this is precisely the time when you should be holding firm. Don’t spoil them.

If they don’t have the money to buy something, make them work for it or push them towards a part-time job. Giving them money without any effort on their part sets them up for failure in life.

They will become lazy and entitled, and employers won’t want a bar of them. As a parent, it’s your job to stop this from happening. Don’t buy that new laptop, car or airplane ticket for them. That truly is giving them a free ride.

Once they start earning money, charge them board. It doesn’t have to be much, but it gets them into the important habit of setting aside money each week for their future mortgage.

Even when we work hard, we sometimes don’t get our reward as soon as we would like. Often we have to work even harder or wait even longer to be able to afford the things we want.

Teach your teen about the concept of delayed gratification. Perhaps they’re hoping to buy a car? Teach them how to set aside money each week towards the car and how to stick to the budget needed to raise that money.

The sense of accomplishment they’ll have after they’ve saved on their own will be a huge confidence boost.

You also need to resist the urge to chip in for them, so they can get their hands on the item sooner.

Credit is not the answer

We live in a society that’s very relaxed when it comes to credit. According to a recent finder.com.au survey, Australians have the highest personal debt levels in the world.

An example of a good debt is an appreciating asset, like property. A bad debt is one that you do not pay off straight away, like a credit card debt, and accumulates interest at an eye-watering rate.

Teach your teen about the importance of paying off a credit card each month, and highlight to them how much unnecessary interest they will pay if they don’t.

There are consequences of being irresponsible

Despite your best efforts, your teen may choose to ignore your advice and get into hot water. The best thing to do in this situation is to help them come up with a solution or a payment plan.

It’s important that you don’t become the solution. Your children need to realise that if they are irresponsible with their money, there will be consequences. They may need to work extra hard to pay back a debt or wait longer before making a purchase.

These tips may seem tough, but if you stick to them, you will be launching a well-adjusted teen into the world. They’ll be responsible and prepared to work hard.

They’ll also be less likely to join the hordes of young Australians with thousands of dollars on their credit cards and no hope of entering the property market.

Michael Yardney is a director of Metropole Property Strategists, which creates wealth for its clients through independent, unbiased property advice and advocacy. He is a best-selling author and one of Australia's leading experts in wealth creation through property, and he writes the Property Update blog.