How to buy SpaceX shares 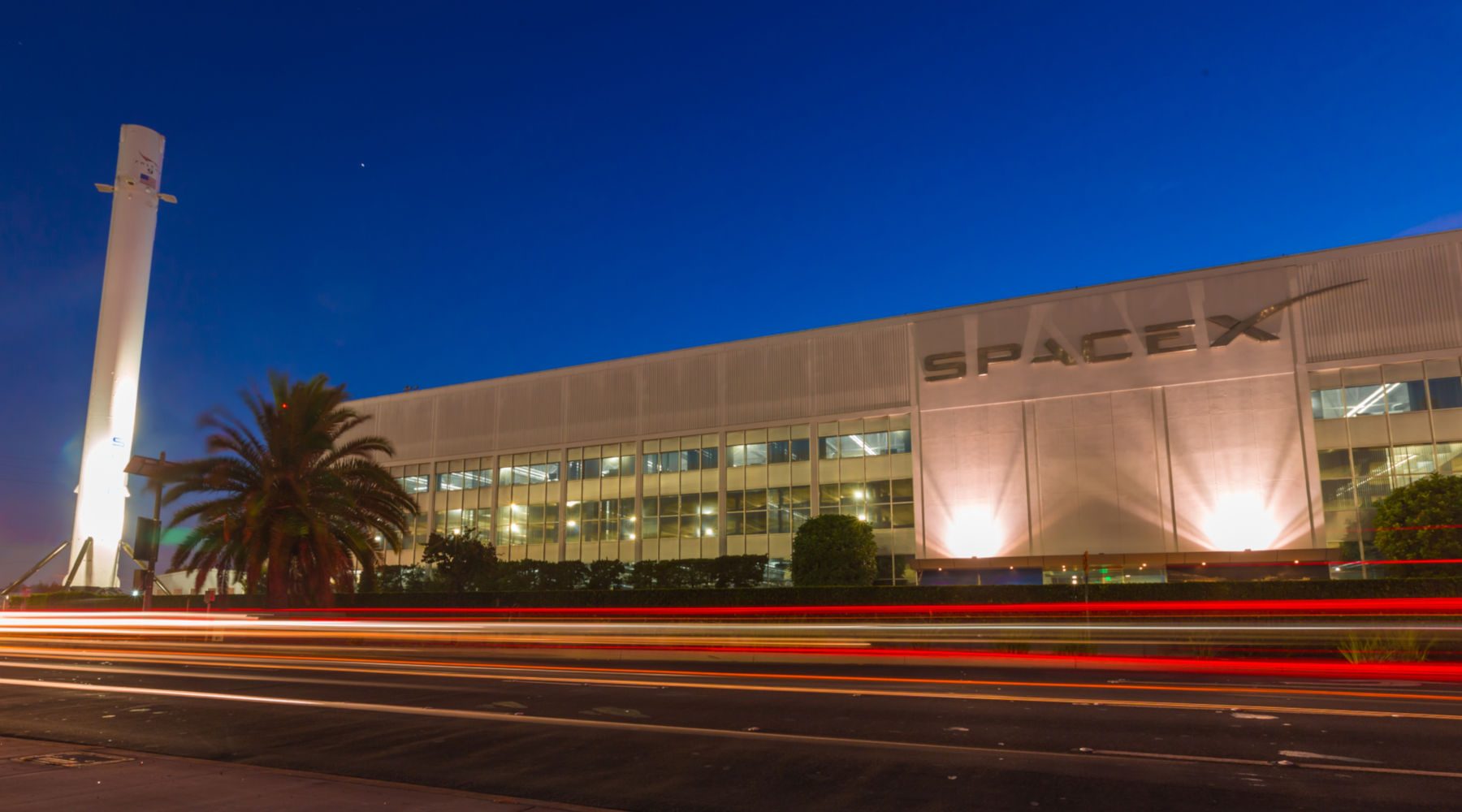 Elon Musk has given clear indications that a SpaceX IPO may be on the cards.

Tesla has been in the news over the course of the last year or so for all the right reasons. For starters, the automotive tech firm’s stock price has increased by more than 700% through 2020 alone. Not only that, ever since company founder Elon Musk announced his foray into the cryptocurrency market, investing a cool US$1.5 billion into Bitcoin (BTC), Tesla’s mainstream visibility has increased quite considerably.

Musk’s side project SpaceX has also been gaining a lot of traction recently, especially as outer space exploration and satellite technology is becoming of increasing interest across the globe.

Through SpaceX’s Starlink program, the company is looking to devise a large-scale mesh comprising of thousands of satellites, capable of delivering instant high-speed Internet to individuals across the globe. As per various reports, the project is touted to be worth around US$10 billion and could help Tesla rake in US$30 billion per annum, more than 10 times the annual revenue of its existing rocket business.

Not only that, since its inception, SpaceX has sent over 1,000 satellites into space, thanks to which its Starlink program has already been rolled out (for a monthly price of just US$99) in its beta form, currently providing high-speed Internet to over 10,000 users in the United States and abroad.

Can you buy SpaceX Shares?

The simple answer to the question is, unfortunately, no. However, when asked on Twitter about the company offering its IPO in the near term, Elon Musk replied in the affirmative, stating that such an offering may be on the cards soon. “Once we can predict cash flow reasonably well, Starlink will IPO,” he added

Also worth highlighting is the fact that SpaceX recently completed an equity funding round of US$850 million sending the company’s valuation to about $74 billion. Reportedly, the funds were raised at US$419.99 per share, thus representing a jump of about 60% in the company’s valuation since its last such fundraising event that took place last year in August.

If SpaceX goes public, potential investors can choose to invest directly in the company via a stock broker or trading platform, making them shareholders – affording them voting rights – as well as access to dividend returns if SpaceX so chooses to grant them.

In the meantime, you can invest indirectly in SpaceX through Elon Musk's other ventures, such as Tesla. For more information on buying Tesla shares, you can check out our "How to buy Tesla shares" page.

Is SpaceX a good investment?

Straight off the bat, it bears mentioning that SpaceX is the first private venture that has actually been able to send humans to the International Space Station (ISS). It's also the first company to reuse a rocket capable of orbiting the earth multiple times. These feats have helped spur the company’s perceived stock value in the eyes of many, even portraying Musk as a visionary and entrepreneur with one eye set firmly on the future.

As a result, it stands to reason that the entire space exploration sector may be set to rise. For example, ASX listed firm BrainChip Holdings Ltd (ASX: BRN), an artificial intelligence (AI) centric firm that has been active in the space research domain, has seen its stock rise by nearly 15% since the start of the year.

A similar trend may also be witnessed in relation to other companies like Electro Optic Systems (ASX: EOS), which develops and produces a wide array of digital solutions for aerospace movers as well as XTEK Ltd (ASX: XTE), a provider of security, tactical and forensics solutions to various firms operating within the space exploration sector.

Looking for a low-cost online broker to buy stocks? Compare share trading platforms to start investing in stocks and ETFs.