How superannuation changes affect everyone 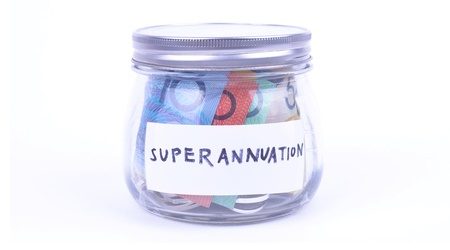 The federal government's proposed changes to superannuation legislation passed Parliament last week. The amendments will apply from July 2017, and while super funds and tax agents prep for the transition, Australian investors can also benefit from understanding how the revised system will affect them.

We addressed some of the big changes when the 2016 Budget was handed down earlier this year, but these modifications mostly affected individuals at the top end of the earning scale.

Concessional contributions (additional funds above employer contributions, taxed at super rates) are currently capped at $30,000 per year ($35,000 for those aged 50+). As part of the new rules, the cap will be reduced to $25,000 per year. You can still add extra funds but you won't receive any tax benefits.

Catch-up contributions will be introduced on a rolling five-year basis for those earning under $500,000.

Low income earners (up to $37,000 per year) will receive a tax refund up to $500 on contributions under the new Low Income Super Tax Offset.

Originally the government planned to introduce a $500,000 non-concessional lifetime cap on contributions, but this policy has since been scrapped.

Also introduced, a $1.6 million super transfer balance cap on the total amount of superannuation that any person can transfer into retirement phase accounts.

The new contributions limits may compel SMSFs to sell property assets, as they will no longer be able to contribute additional funds once their super savings reach $1.6 million and many rely on their ability to deposit post-tax money into their super in order to pay off their mortgage.

Transition pension fund earnings are currently tax-free. From July, they will be taxed at up to 15%, while pension payments remain tax free from the age of 60.

There are also changes to superannuation death benefits. Anti-detriment payments (basically, a refund of contribution tax paid by the deceased) will be eliminated.