How Pokémon GO could help you sell your house

Potential buyers could be wandering right through your neighbourhood. Here’s how to catch ‘em all.

At this point it’s safe to say that Pokémon GO is a phenomenon. Anyone who’s walked through a city CBD (assuming you weren’t trying to catch a Magikarp at the time) has seen the hordes of people shuffling, zombie-like, through the streets, eyes glued to their phones as they heedlessly weave in and out of traffic.

But how can you make this puzzling new cultural addiction work for you? If you’re selling or renting out your home, how do you pry people’s eyes away from their phones and get them to pay attention to your property? Or, more importantly, how do you use their Pokémon addiction to your advantage? In the age old formula of:

Get to know the craze

The first step is to familiarise yourself with the game. You have to know the lingo to draw in the most discerning (and cashed-up) Pokémon trainers. They’ll spot a Pokémon neophyte a mile away.

Unless you’ve been living under a rock, and that rock didn’t turn out to be a Geodude, odds are you’ve heard about the augmented reality game that’s become wildly popular as the latest shiny bauble to distract us all from our looming mortality. The game lets players’ avatars explore a real-world map of their city with the potential to find and catch the titular Pokémon. Cities are also littered with PokéStops, which are points of interest that dispense in-game gifts players can use to catch, train and heal their Pokémon. 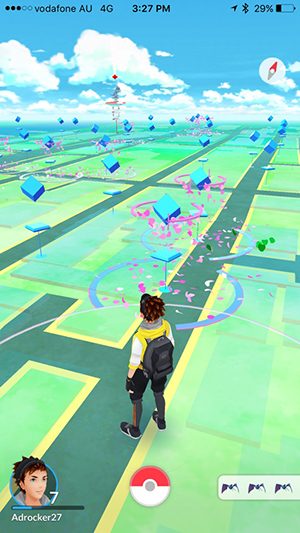 The map also features Pokémon Gyms. This is where the real action happens. Here, players train their Pokémon for battle and enter into fights against other players. 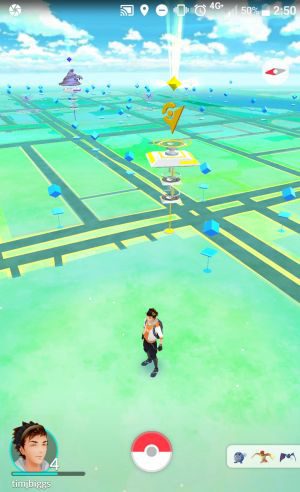 One of the unique aspects of the game is that it encourages players to get out and explore. In order to find Pokémon or access PokéStops and Gyms, they need to head to different parts of the city. This means your neighbourhood could suddenly receive some added foot traffic, particularly if rare Pokémon or valuable PokéStops are nearby.

While a brief primer of the game’s features is helpful, if you want to talk the Pokémon GO talk you’ll need to walk the Pokémon GO walk. This means you’ll need to download the app and spend some time chasing those elusive monsters. You’ll gain an appreciation for your own quarry, the elusive property buyer. And research shows that the crossover between Pokémon GO fanatics and property buyers may be bigger than you think. While the game has broad appeal to people of all ages, the power players are willing to splash some serious cash.

This is already happening. Domain recently revealed that ads are already cropping up on flat-sharing sites, which tout properties as being PokéStop or Pokémon Gym adjacent. According to Domain, an ad on Flatmates.com.au advertises an abundance of Pokémon and a PokéStop right inside the room for rent.

“You can catch ‘em all while laying on the bed,” the ad reads.

Another on Gumtree advertises that it’s adjacent to a PokéStop and within walking distance of a Pokémon gym.

Take a moment, if you need, to lament that this is what we as a society have come to. Better? Okay. Now, there are obvious ways to use this trend to your advantage when selling or renting out your property.

If you’ve downloaded the app as suggested above, you should be able to easily determine your proximity to Pokémon locations of interest. If there’s a PokéStop or Gym near your home, work the info into your ad. Also, spend a few days seeing which Pokémon commonly wander through your property. If your house is a stopover for a rare Pokémon, the buyers could be beating down your door.

A word to the wise, however: If your home is frequented by some low-level garbage Pokémon like a Weedle, or worse yet the ubiquitous Zubat, advertising their presence may alienate more potential buyers than it endears. Seriously, though, #*$% that Zubat. 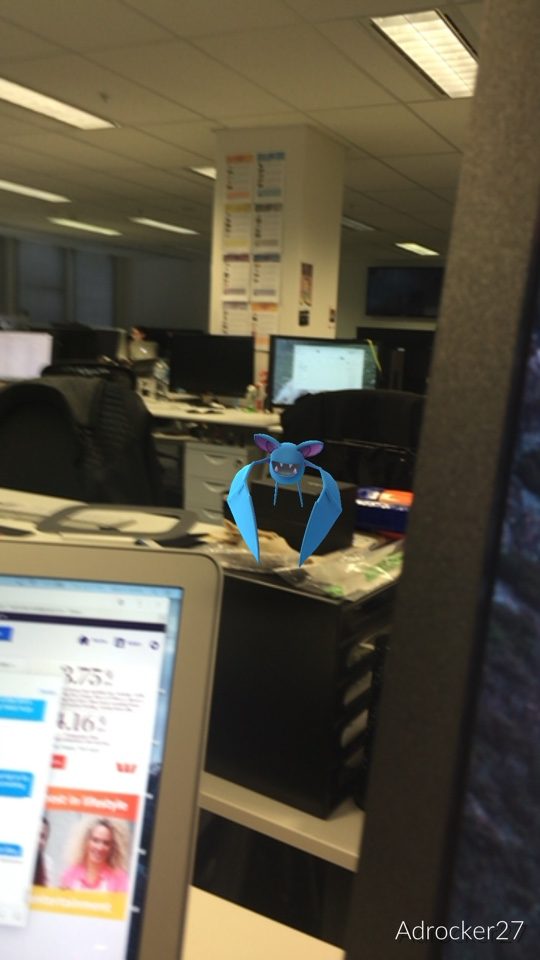 You are garbage, Zubat.

This is where you can really get cheeky. Inc. Magazine has reported that small business owners are using Pokémon GO to their advantage to draw walk-in customers, and many are seeing a significant uptick in business. Much of it is due to the good fortune of operating a business that’s already been tagged by app developer Niantic as a PokéStop or Pokémon Gym, but business owners are also being proactive with the use of Pokémon Lures. 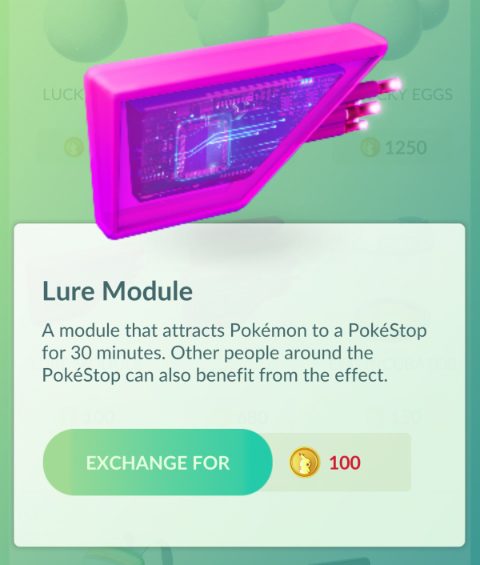 Right now is the absolute best time to capitalise on the Pokémon GO craze. Let’s be honest: As pervasive as Pokémon GO is at the moment, all elements of the cultural zeitgeist prove to be fleeting. It may sound like blasphemy to the most devoted Pokémon Trainers, but one day, perhaps not long from now, Pokémon GO will be consigned to cultural purgatory alongside discarded Beanie Babies and abandoned Furbies. 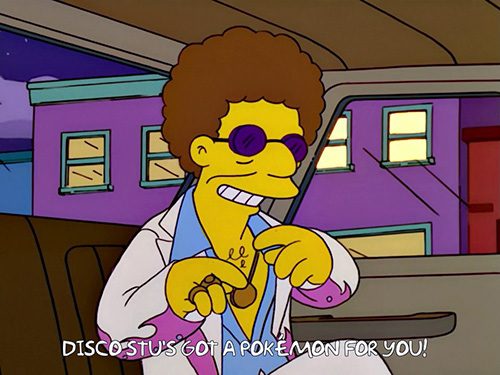 If you’re looking to tap into this trend, get in quick. Pokémon GO has some unique features that can actually prove handy for bringing more attention to your property. If you ride the crest of this bizarre wave, you might just bank some serious Pokécoin.