How much speed do you really need? We test it so you don’t have to 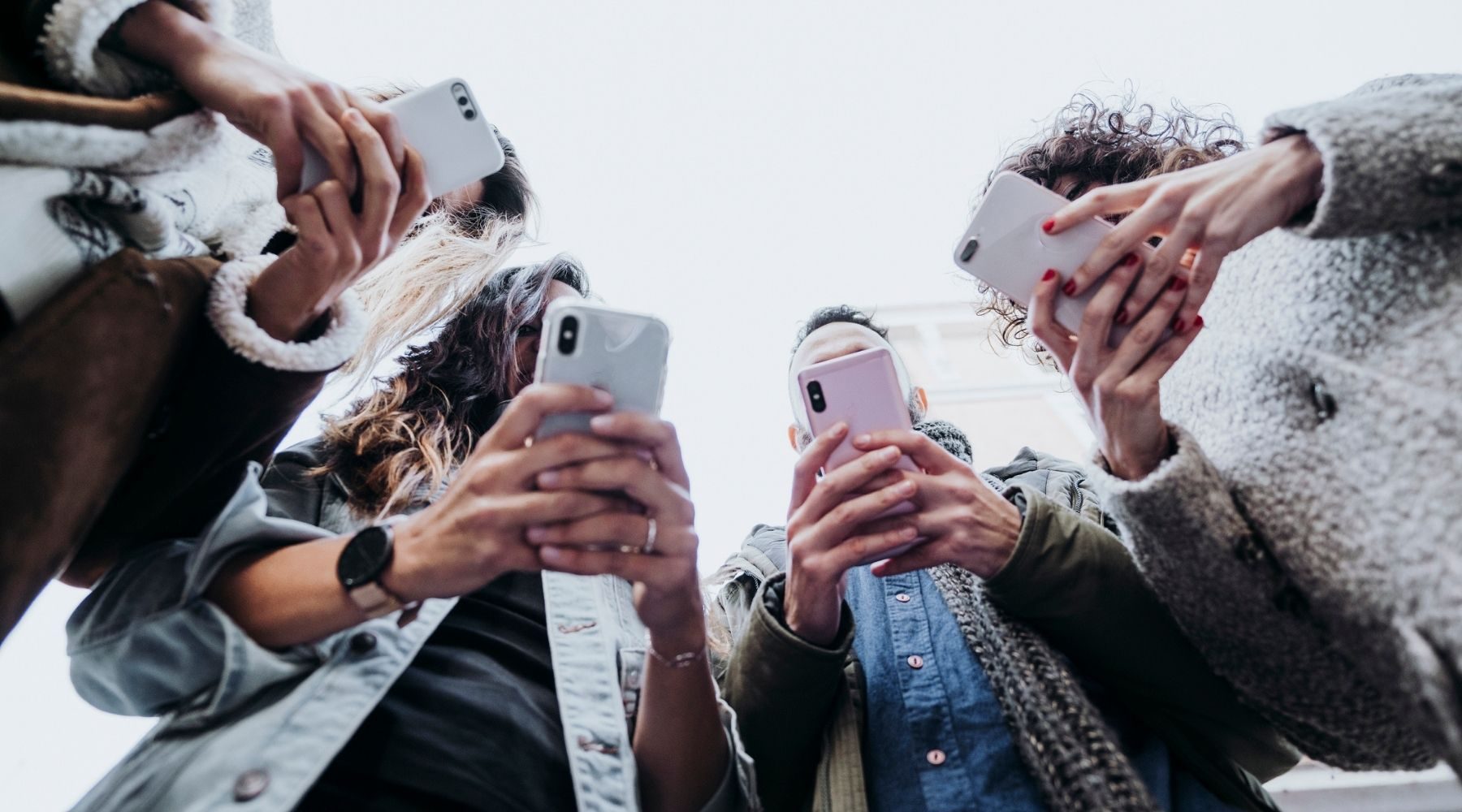 Data is one of the biggest factors when choosing a phone plan, but there's still lots of uncertainty around speed.

Sponsored by felix mobile, Australia's new subscription phone service offering one plan at one price. Get unlimited data at speeds up to 20Mbps, all for just $35 a month and no lock-in contract. Learn more.

How fast does your mobile data really need to be? What can you do with 1Mbps? What about 20Mbps?

If you're not sure, choosing an appropriate phone plan can be tricky. You could end up paying more than you have to, or you could end up with a connection that's too slow to suit your needs. And nobody wants that.

Thankfully, we've partnered with felix mobile to try and clear things up. The Australian telco brand is doing things a bit differently as it offers only one mobile plan: unlimited data, texts and phone calls (for use within Australia) for $35 a month - but speeds are capped at 20Mbps. So is that enough?

We put it to the test using a felix sim and a widget which tracks how much data is flowing through the phone. We also ran the felix sim through a speed test and got averages of 18-20Mbps for download speed and 12-20Mbps for upload speed. This will vary depending on your location and device though.

Here's what we found:

Generally speaking, speeds of around 3-5Mbps are recommended for browsing social media. Using the felix sim, I browsed through Facebook, sent a message, and opened another one.

No problems here. The speed tracker briefly peaked at around 400Kbps when I downloaded a photo but there was no delay whatsoever. Right now, that 20Mbps cap isn't even on the radar.

Consumer Reports recommends internet speeds of 10Mbps when streaming video so I expected numbers to increase on this one. I wasn't wrong.

The tracker showed TikTok pulling speeds of up to 15Mbps, although it typically settled down to somewhere between 100Kbps and 2Mbps after the first few seconds of a video. 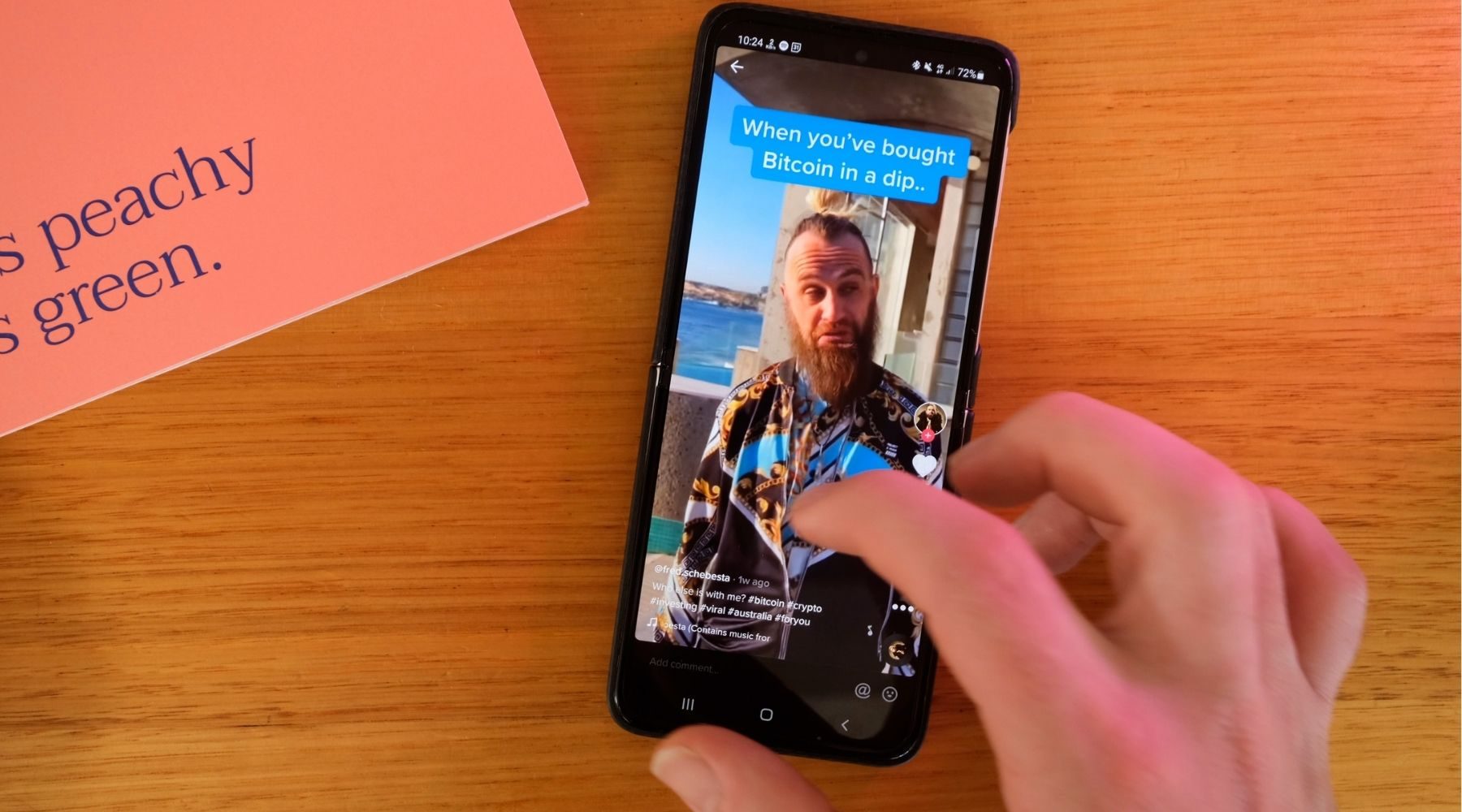 Browsing the web usually only requires around 3-5Mbps to be problem-free. To test it, I read a few news articles online and visited a couple of forums.

The speed tracker showed speeds of around 100Kbps while browsing the internet, jumping to around 2-3Mbps when loading a new page. Still no issues on our end.

Next up, we checked out YouTube. YouTube recommends 6-10Mbps to watch HD videos so there should still be plenty of wiggle room.

Again, everything worked as it should. The tracker showed speeds of around 6-10Mbps downloading in bursts roughly every 5 seconds. If you skip through a video, speeds jumped a bit, but only to around 6-10Mbps.

The speed required for streaming movies might be lower than you realise. According to Netflix, you want to be aiming for a minimum of 3Mbps for standard definition streaming and 5Mbps for HD.

We watched a few minutes of a show on Netflix, in HD quality, and saw speeds of around 20Mbps before it dropped back down to around 200Kbps.

Despite what you might have heard, you don't always need the fastest connection for multiplayer gaming. It's actually more important that it's strong and uninterrupted.

We played a little Fortnite Mobile and speeds tended to stay between 100Kbps and 200Kbps - again, felix's 20Mbps cap was more than enough. 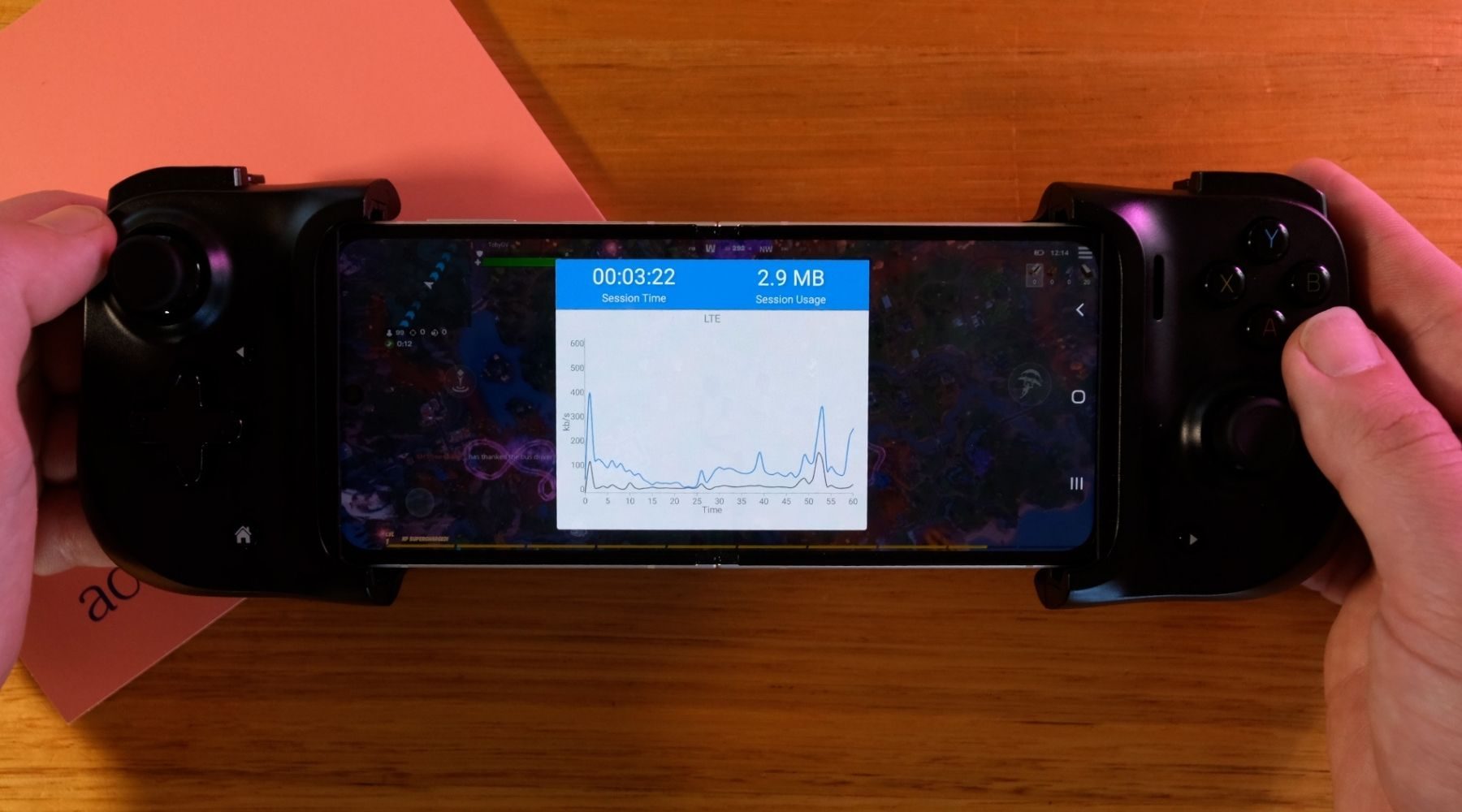 With downloads, the faster the better so this is where speed limits might pose a bit of a problem. To give it a go, we tried a 200Mb download.

This did take around a minute which is a fair bit slower than a plan with higher connection speeds but it's not a problem that the average user is going to come into all that often.

So is it enough?

Honestly, most of the time, 20Mbps will be more than enough. Downloading a large file might take a while but you can always connect to your WiFi to do that anyway.

If you do choose to go with felix, you'll get that 20Mbps deal with unlimited calls, texts and data (for use in Australia) for $35 a month. Plus, there'll be one tree planted for every month you're with the felix, thanks to the brand's partnership with One Tree Planted. Nice.