How much does an iPhone X cost around the world? 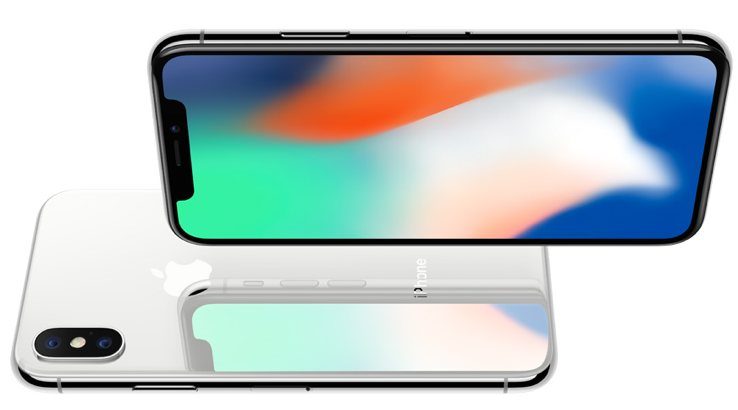 We've crunched the numbers to see whether the iPhone X is actually a bargain in Australia.

You may have noticed that Apple launched the iPhone X yesterday, amidst a blitz of hype.

The actual phones won't be available for pre-order until 27 October 2017 (with delivery of the first orders on 3 November), but Tim Cook had barely left the stage before I was hit with a wave of folk complaining about the "Australia Tax" on the prices of the new iPhone models. The argument is that we're paying much more than people in the US.

This kind of argument used to be an easy one to resolve, because for the first few iPhone generations, the only price Apple listed for the iPhone in the US was the AT&T contract price, typically $199-$299. That contrasted very badly with the Australian outright price, but at that time, Apple simply didn't sell iPhones outright in the USA. You weren't comparing Apples with some other kind of clichéd fruit, essentially speaking.

But Apple now sells iPhones outright around the world, and it has certainly been guilty of inflating prices in Australia relative to other locations in the past.

That got me thinking about what prices it was charging for its new phones in other locales, so I dug up the pricing in 32 countries worldwide where Apple operates online stores to get a picture of relative local pricing. Adjusted into Australian dollars at today's exchange rates, here's what Apple is charging for the iPhone X 256GB worldwide.

Prices are as per Apple's online store in each country. Some countries have an online Apple store but no listed pricing for the iPhone X 256Gb at the time of writing, including several that are typically quite high-priced for Apple iPhones.

Aha! So there IS an Australia Tax on the iPhone X!

To an extent, yes, but it's not as significant as you might think, because there are two very significant caveats to bear in mind.

Apple is free to list its prices in line with local laws and tax statutes in each country in which it operates. The USA has varying levels of sales tax at state levels. There are some states with zero sales tax, it's true, but that's a rarity. Anyway, the key point is that in the US, Apple lists prices without including local sales tax. In Japan a general consumption tax applies to goods, but (at least anecdotally speaking) merchants sometimes list that within prices, while others levy it at the point of sale. In Australia, GST must always be listed as part of the purchase price. While the US (and possibly Japan, Canada and Hong Kong) are getting cheaper models, the differences may not be as wide as they first appear once tax is factored in.

It's exceptionally rare for Apple to change the fixed price of an iPhone over its typical 12 month sales life. Why does that matter for this comparison? Because the Australian prices listed are at current, internet-sourced market conversion rates, and those rates can and will change over time. As a consumer you're likely to pay worse rates in conversion anyway, but more critically, a shift in the value of the Australian dollar could change the pricing picture very quickly. It's even feasible that we could end up with cheaper iPhones with only a moderate value shift over time.

So what's the practical takeaway? Australia certainly isn't in the worst position when it comes to iPhone X pricing in relative terms, although the pricing could be a little better than it is. 7th place in world terms is still enviable if you're living in Denmark or Sweden, for example. It's fascinating at a numerical level to see the very slight differences in the countries that use the Euro around pricing, and I have no idea why an iPhone X is ever so slightly cheaper in Germany.

As has been the case for years now, it's all but certain that if you opt to source an iPhone X through a direct importer it will come from Hong Kong.

Here's the full table of prices as sourced for this article, and the converted price in Australian dollars: