How I Met Your Mother is no longer on Netflix: Can you stream the spinoff? 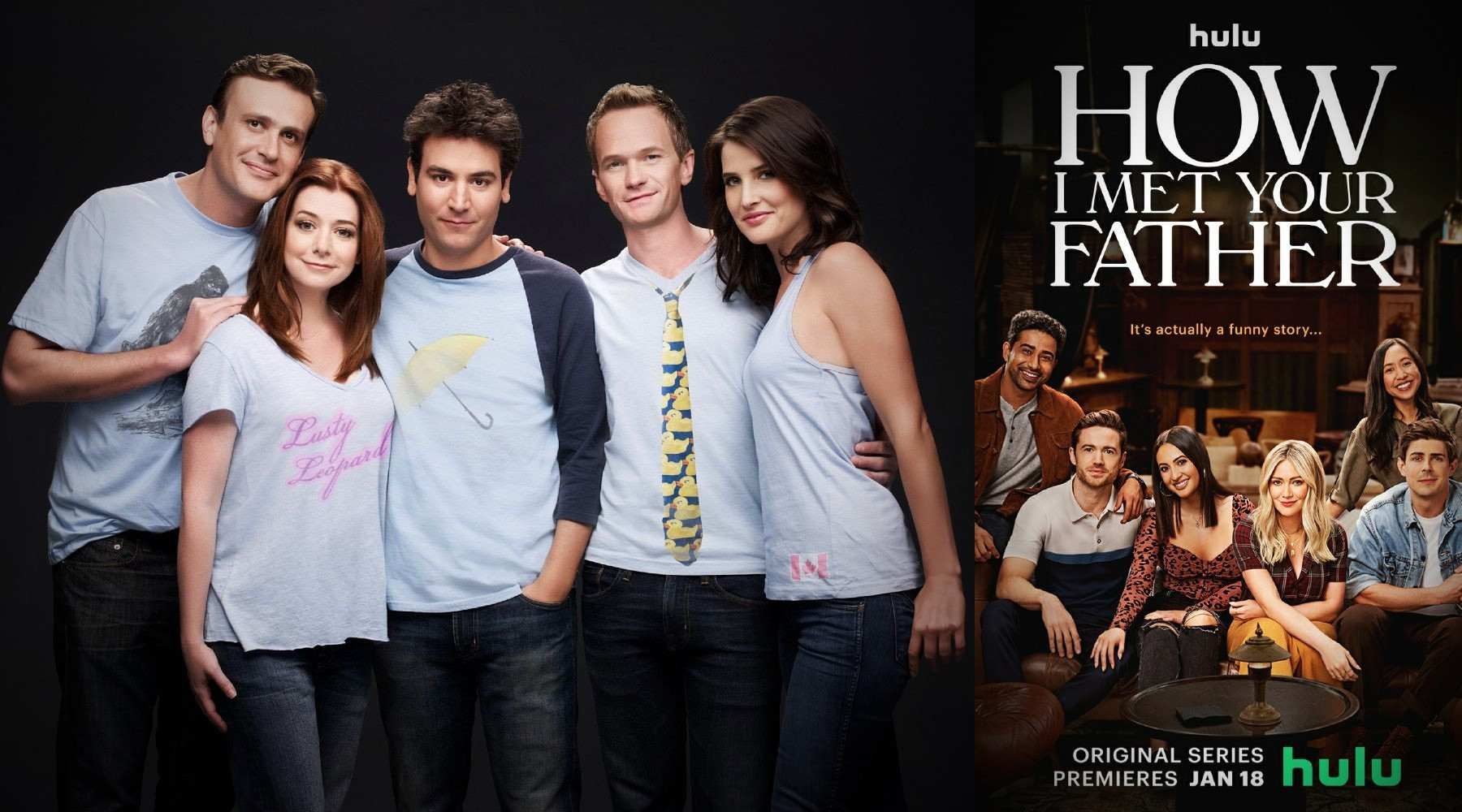 How I Met Your Father is coming... soonish?

If you were planning to binge your way through all seasons of How I Met Your Mother before watching the fresh spinoff, we have some bad news. While the show used to be on Netflix, that's no longer the case.

All 9 seasons of How I Met Your Mother left the giant streaming service in early January and are currently only available on Disney Plus in Australia. Alternatively, you can purchase the show from digital retailers or watch a few season 3 episodes for free on 7plus.

The news is even more bittersweet given that beloved actor Bob Saget passed away recently. He voiced the older version of Ted Mosby in the sitcom.

How I Met Your Mother isn't the only iconic series that made its way to Disney Plus in the past few months. Stan also lost a bunch of shows like Grey's Anatomy, Lost, Buffy the Vampire Slayer and Family Guy. You can only stream them on Disney Plus at the moment.

Disney Plus continues to grow in popularity given its rich content offering. The addition of the Star channel, which hosts titles more suitable for adults, made the platform an even more sought-after destination among TV enthusiasts and movie buffs. Add in the fact Disney is slowly pulling licensed content from competitors and its current library is hard to beat.

How I Met Your Father: When will the spinoff arrive in Australia?

Internationally, it's likely to be distributed as a Star original and land on Disney Plus. However, the service hasn't shared an official premiere date yet. How I Met Your Father isn't listed among the platform's January releases.

Unless there will be a surprise announcement in the near future, we can expect How I Met Your Father to make its way Down Under a little later than fans would like, perhaps in February or March.

This wouldn't be the first time a fresh series slated for Disney Plus premieres in Australia later than in the US. The latest season of Grey's Anatomy, for instance, premiered on Disney Plus Australia more than a month later than its US debut.

On the same note, Marvel animated series Hit Monkey was released on Hulu in the US in November. It's arriving on Disney Plus in Australia later this month.

What's How I Met Your Father about?

Instead, Hilary Duff stars as Sophie, who tells her son the story of how she and his father met. Kim Cattrall will appear as future Sophie in the flesh, instead of simply voicing the character. The main cast also includes Chris Lowell, Francia Raisa, Tom Ainsley, Tien Tran and Suraj Sharma.

It looks like a fun series to get hooked on in 2022. Based on the trailer, it's going to be Legen – wait for it (and I guess we will have to wait for it for at least a bit) – dary!

Disney Plus offers a generous library of TV shows and movies, with titles from subsidiaries like Marvel, Star Wars and Pixar. Subscriptions in Australia cost $11.99 a month or $119.99 annually. The service doesn't offer a free trial at the moment. You can cancel your subscription anytime.

Recent highlights on Disney Plus include Star Wars series The Book of Boba Fett, Marvel movie Eternals and docu-series The Beatles: Get Back.