How has coronavirus affected your superannuation balance? - finder.com.au

How has coronavirus affected your superannuation balance? 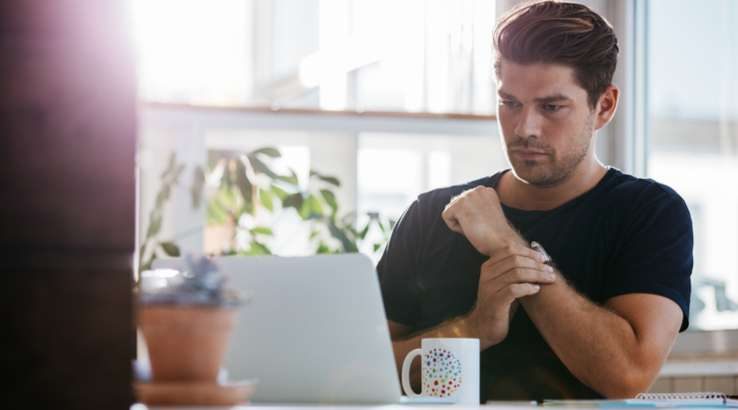 Worried about super losses? Super funds are down this quarter, but probably not as much as you'd think.

With all the carnage we've seen going on in the stock market due to the global coronavirus pandemic, it's not surprising many Australians are becoming increasingly concerned about their super. After all, most of us have a fairly large chunk of our super invested in local and international shares.

However, if you're in a balanced or growth fund (which most of us are), you also have your super invested in things like commodities, property and bonds. Some of these assets, such as gold, have been going great this year and have helped offset the losses from shares in our super.

How much has our super been impacted?

While it's true that super funds have taken a bit of a hit, it's not as bad as what we've seen on the ASX. According to the latest data from superannuation research firm Chant West, the median growth fund is down 6% so far this financial year (from 1 July 2019 to 31 March 2020).

Growth super funds are those with between 61% and 80% of assets invested in shares, and it's what most of us have our super in (this also includes balanced funds).

Of course, a loss of 6% over the financial year doesn't sound like great news, but considering the ASX300 is down 20% over the same period, it's actually not terrible. Senior investment research manager at Chant West, Mano Mohankumar, said April has been a lot better than the past two months.

"In all of this analysis we haven't taken into consideration what has happened in April so far, when share markets have recouped some of their recent losses. Australian shares and international shares are up 8.3% and 8.9%, respectively, for the month to date. Our estimated return for April to date for the median growth funds is currently 3.8%. That's a positive sign, but we're far from out of the woods," he said.

Super is a long-term investment

It's important to try not to panic and to remind yourself that super is a long-term investment, and we've just had 10 years of strong growth.

"Super has had a record run, and it had to come to an end at some time. This downturn is a shock, but it's reassuring to look at history which shows that in 100% of previous corrections, markets do recover," said Mohankumar.

Last year, growth super funds returned about 14% on average, with some of the best-performing super funds returning more than 17%. So even though our super balances have dropped quite sharply over the last two months, they're still above where they were at the start of last year.

"While it's hard for members to see their balances fall so sharply, it's very important not to lose faith in superannuation. Super funds have delivered on their promises over the long term. They've weathered previous set-backs, including the seemingly disastrous GFC. They've done so by investing in quality assets and diversifying widely to control risk."

Want some more tips on managing your super? Check out our guide on what to do with your super at the moment.