How fintechs are responding to the Royal Commission 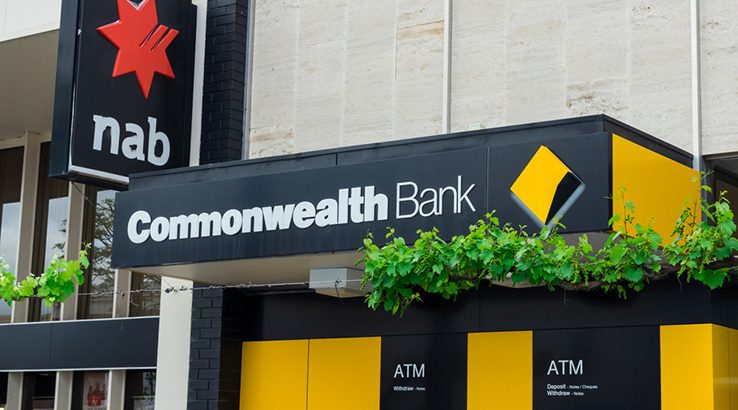 The 76 recommendations of Hayne's final report have been made public, but do Australia's fintechs think it will change banking?

The final report of The Royal Commission into the Banking, Superannuation and Financial Services Industry has been handed down by Kenneth Hayne AC QC, and all firms in Australia's financial industry, which includes fintechs, are taking it in.

The report made 76 recommendations in total, including that borrowers should pay mortgage broker fees and that consumer protection laws should be extended to small business loans of under $5 million. The recommendations were focused on Australia's financial regulators and financial institutions, but depending on the changes that are made, the recommendations would have an impact on the entire financial services industry.

CEO and founder of Australian neobank Xinja Eric Wilson said the reality is that we have "reached a new low".

"But the report is a line in the sand and marks a real opportunity to shake up the industry and redesign it in the interests of customers," said Wilson.

Wilson believes the rise of fintechs like Xinja and open banking, due to begin in Australia later this year, will offer a different model for consumers.

"Competition is the silver bullet. The emergence of neobanks like Xinja, which offer a different model, means that people poorly treated by their banks will be able to shop around. It will also become much easier to switch, with the rollout of open banking."

The introduction in Australia later this year of open banking, which will hand consumers their data allowing them to aggregate information and shift banks or financial services providers more easily, will go a long way to easing the legwork around switching.

Brett King, advisor to the Xinja board and management and former banking adviser to the Obama White House said: "The Royal Commission identified a range of problems and inadequacies in the current system, addressing them requires more than just putting a new face on old banks.

"The emergence of challenger banks, like Xinja, enable us to design, from the ground up ethical, modern and inclusive financial services, without the baggage of the traditional players."

Founder and CEO of Roll-it-Super, Mark MacLeod, said the Royal Commission evidenced a financial services sector "riddled with conflicts of interest and greed" and that any fintechs with similar notions should take notice.

"Fintech startups and investors with rent seeking, ethically questionable business models, based on selling private individual data, having high or hidden fees, exploiting customer ignorance or financial desperation, should be on notice and will face the risk of criminal charges. Change is coming and it is not just going to impact the big banks.

"Fintech needs to build around ethical, sustainable business models. In a sector devoid of trust, fintech startups can differentiate themselves and shine a new light of openness and transparency."

CEO of 86 400 Robert Bell said that the report shows the Big Four banks have not acted in their customers' best interests and there is a need for greater consumer protection.

"We firmly believe that a well-resourced and supported regulator means customers' interests are better supported at all levels of the financial system," Bell said. He also said that he supported the broadening of Banking Executive Accountability Regime to cover financial institutions regulated by the Australian Prudential Regulatory Authority (APRA).

"We founded 86 400 on the premise that customer success equals business success, and that technology could help revolutionise how we manage our finances, making banking easier, simpler and smarter. Australia deserves more than just an alternative to the Big Four banks."

86 400 is part of the growing neobank market and is currently in the process of applying for a licence to operate as an unrestricted authorised deposit-taking institution.