How does OVO’s 100GB $100 mobile broadband plan compare to the NBN? 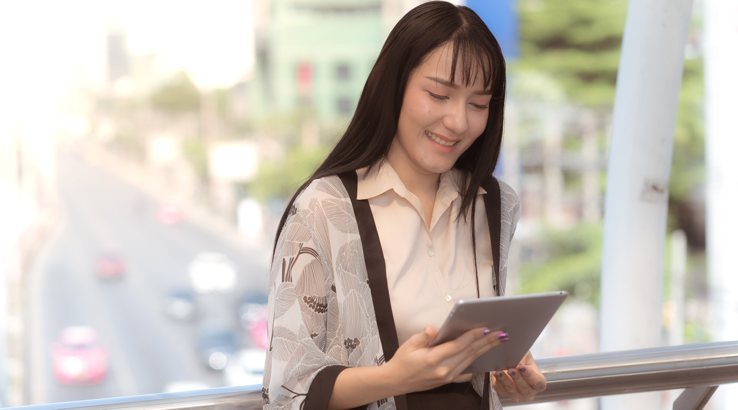 OVO is loading up the data with its latest offer designed to lure in folks who can’t get or don't want NBN connections.

OVO's mobile offerings have long sold themselves on value, but for its latest OVO mobile broadband plan, it’s taking on the big players in the market, specifically the National Broadband Network, with a plan that offers an alternative to the NBN under the tagline of "Not Bloody Necessary".

In a statement, OVO CEO Matt Jones said that "Despite the billions being spent on upgrading Australia's fixed broadband infrastructure, it remains slow and expensive by international standards. And I speak as one of the many, many Australians who are sick of hearing about why that is and who's to blame − we just want it to work, where and when we want it.

"As a mobile company, we're in a position where we can do something about that, and we have. We're offering something that really does prove that fixed broadband, for a significant number of people in this country, is Not Bloody Necessary."

To support its pitch for the 100GB/$100 plan, OVO has set up a speed test at notbloodynecessary.com for customers to assess their existing fixed-line speeds against their likely 3G/4G data speeds. Naturally, OVO would prefer you chose its 4G mobile plan.

Comparing speeds is one metric you could use, but is it the only comparison you should consider when choosing a broadband provider?

In the plus column for a mobile broadband connection is the rather obvious fact that it's mobile. That gives it flexibility for renters, for example, who may not want to pay the connection charges for a fixed-line service or sign up to a 12- or 24-month contract. OVO sells a SIM-only service, so you can throw its mobile broadband product into any compatible device you may have, which is distinct from requiring a specific NBN-ready modem. OVO's plan operates on a prepaid basis, so the $100 you hand over for 30 days of usage of that 100GB is the maximum you'll pay over that period unless you opt for additional data if you run out. Also, because it operates on a prepaid basis, you're not tied into any form of contract, so you could simply walk away with no penalty to pay if you worked out the deal wasn't for you.

However, it's not a comparison that absolutely favours mobile broadband exclusively. It’s important to realise that while 4G mobile data speeds can peak, they can also trough, and they’re significantly more prone to interference factors due to their wireless nature. While NBN speeds may vary depending on the technology available to you, fixed-line broadband will generally deliver a more consistent throughput than any wireless connection.

Not only that, but your peak 4G speeds will be inherently limited by the category speed of the modem in your connected device. While the effective category speeds of most devices sold in Australia for 3G/4G LTE broadband mimic or exceed those of NBN plans, they're theoretical maximums that can often become minimums, again relating to the wireless nature of mobile broadband.

Then there's the question of usage. You get 100GB, which is a lot in mobile broadband terms, but if you’re used to the fixed-line world of unlimited usage NBN plans, or even plans with 1000GB data quotas followed by data shaping, it would be feasible to burn through 100GB of data relatively quickly.

For example, Netflix in HD will burn through approximately 3GB per hour of viewing, meaning that just watching The Defenders would churn through 24GB all by itself. Run out of data on most NBN plans and you're typically shaped but still online, whereas OVO's plan is designed to give you 100GB to use, but once that's gone you'll have to pony up for any additional data you wanted to use.