How do the new gotravelsim plans from Optus compare? | finder.com.au

How do the new gotravelsim plans from Optus compare? 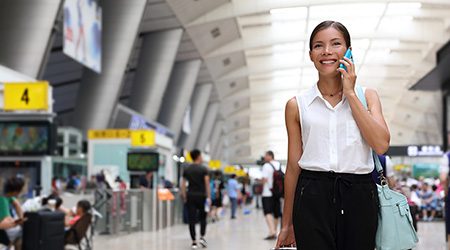 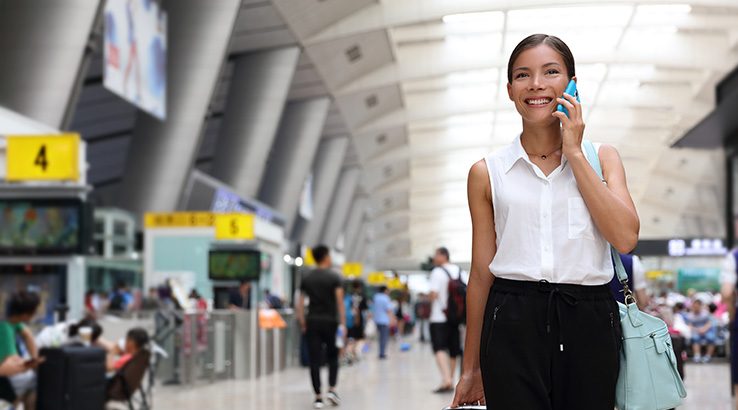 Optus has lined up new deals in partnership with TravelSIM for international visitors to our shores, but are they good value?

One of the easiest ways to save on international roaming costs when you travel is to pick up a specific international roaming SIM for the location you're travelling to. You'll typically pay lower costs than your existing telco's roaming fees because you usually end up on similar rates to the locals.

Optus has just announced a partnership with existing roaming SIM provider TravelSIM to release what it's calling gotravelsim, a postpaid SIM-only service with specific marketing towards travellers, although there doesn't seem to be an impediment to locals signing up if they're so inclined.

The gotravelsim critical information summary states that it's available to new, recontracting and current customers, but there's no sign of these plans not being available to Australian consumers either if they so wish.

One other way that travellers can save on their telecommunications costs is to sign up for an actual local SIM card. The gotravelsim card isn't one that explicitly roams, so for all intents it really is a local Australian SIM card.

That means it's smart to check its value against what you could get for the same money on a postpaid month-to-month or 12-month contract.

The gotravelsim plans all have cute Australian animal names, and they're available with a sliding scale of data relative to your payments, and whether you sign up for the month-to-month or 12-month plans.

The Bandicoot, Dingo and Emu plans are data-only offerings with more data but no calls at all. All the other plans offer unlimited standard national calls and texts within Australia, plus a quantity of calling credit for international destinations.

Here's how the gotravelsim plans compare against each other:

The names are cute, but when you compare them against Optus's own existing within-brand plans, there are some curious trends at play. Here's the current run of month-to-month SIM card plans from Optus:

At current pricing, Optus's month-to-month SIM-only plans are worse value than the gotravelsim plans, although you can't bolt on the entertainment extras to those plans for streaming if that's important to you.

What about in the 12-month space? Here, while you get better value with gotravelsim at the entry level price point, any larger spend is quickly dwarfed by the data inclusions found with Optus's current offers:

Of course, if you're looking at postpaid SIM-only plans, you're certainly not limited to just Optus as your provider. So to take up an example of that entry level pricing of $30 per month on a month-to-month basis, where the "Bilby" plan would get you 6GB of data per month, here's what you could currently get: