How cryptocurrency is leading to artificial intelligence 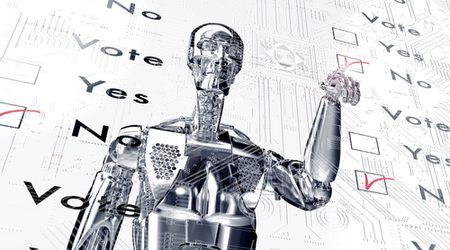 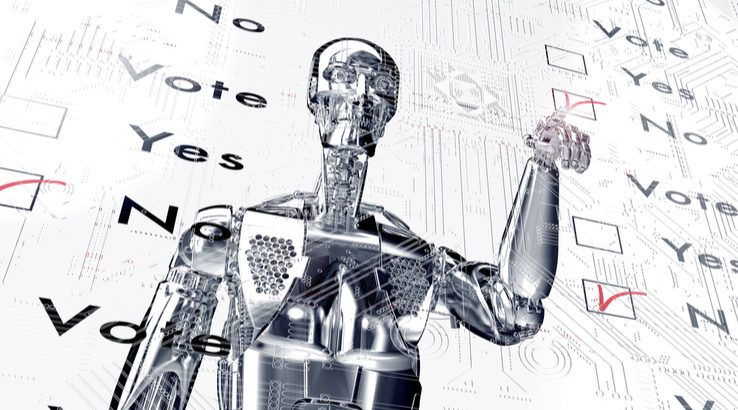 Directly putting a price tag on computing power is a paradigm-shifter, which might greatly accelerate AI.

What do bitcoin mining chips and artificial intelligence (AI) chips have in common? Quite a lot, actually.

This is how Google Deep Mind's Alpha Go Zero became the best Go (an exceptionally complex chess-like board game) player in history, in three days flat.

It was just programmed with the basic rules of the game, then set loose to play games against itself. It started off making random moves but learnt from each game. After three days it had played millions of games against the best Go player in the universe – itself – and achieved a kind of grand mastery beyond anything the world had ever seen.

Its learning curve was largely dependent on how quickly it can play those games, and better and more specialised chips can cut down the learning curve.

This learning curve, determined by sheer computational power, is important. Firstly, because availability of computing power is something of a developmental bottleneck in AI.

Secondly, because it's already slightly too easy to imagine a future where AI bots learn how to do just about anything better than humans can, including hack attacks and other nefarious tech things. Availability of computing power might be essential for any business or nation that wants to properly respond to AI threats, or any business that just wants to more effectively stay ahead of the game in workforce automation and more.

It largely comes down to computing power as a tangible, highly in-demand resource. This has already been around in many industries in a behind-the-scenes kind of way for a while, but the advent of proof of work cryptocurrency has kicked it up a notch, by putting a very direct price tag on computing power via mining. The concentrated application of computing power is what gives bitcoin its value, and keeps it scarce.

Technology has already gone a step beyond that, and there are multiple digital currencies which can be directly traded for computing power (including machine learning cycles) and network services and fiat money. So right now humans are literally living in a society where energy and computing power can be used as a currency. How's that for futuristic?

According to Cointelegraph, Bitmain CEO Jihan Wu sees a bright future in AI chips, speculating that it could account for as much as 40% of the company's profits in five years time. Because both crypto mining and AI require lots of computations, Wu said to Bloomberg, it's a natural direction for the company.

More immediately, the shift is also an important element of diversification for the China-based crypto company.

"As a China company, we have to be prepared," Wu said. Authorities in China have maintained a hostile attitude towards cryptocurrencies, although they've widely embraced blockchain technology, and potential signals of a mining crackdown have seen companies scrambling to diversify.

It's a fairly well-trodden path by now, and in a Darwinian way these kinds of crackdowns have been partly responsible for the rapid growth of cryptocurrency and exchanges globally. Now they might similarly spur on the development of artificial intelligence.

Ready or not, here it comes.