Christmas is coming: How the approach of the holidays is affecting Australian businesses in 2019 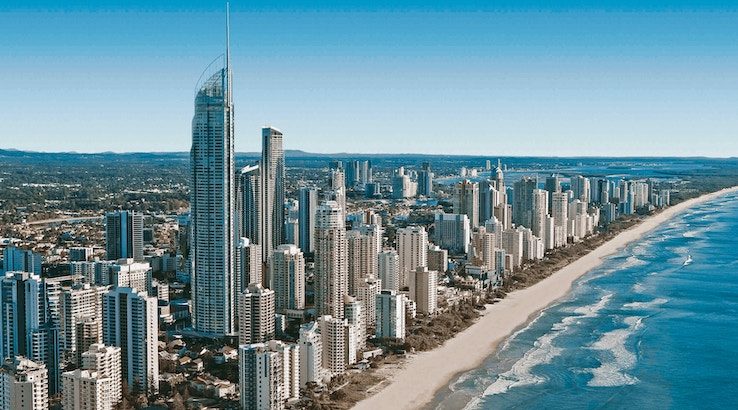 PayPal research reveals how SMEs are striving and struggling, and what they're doing to cope under pressure in the run-up to Christmas.

New research from PayPal has shown what businesses are facing in the lead up to Christmas this year, and what they're doing to cope under the weight of the Christmas spirit. PayPal is also helping rural Aussie businesses that are affected by the drought with the #BuyFromTheBush campaign.

1 in 3 (more than 35%) of Aussie SMEs (small-to-medium enterprises) say that they are more stressed this year than they were last year.

2 in 5 (39%) said that Australian consumers are spending less this year, with 1 in 5 (20%) especially concerned that the state of the economy is leading to a negative impact on sales and cash flow. 1 in 10 (10%) of these businesses even named the economy as their number one concern in the lead up to the festive season.

How the drought has affected businesses

As well as the general stress felt by SMEs in the run-up to Christmas, it won't come as a surprise that the drought has had a direct negative impact on Aussie businesses – in particular, on rural and regional businesses.

Rural and regional businesses are under a great deal of strain. Over half (53%) of these businesses said that they had experienced a loss in revenue. This is in comparison to 36% of metro businesses. Overall, 2 in 5 (40%) of Australian businesses have seen a loss in sales and a shortage of stock supply as a result of the drought.

"Running a business in the country is overwhelmingly fulfilling but it also comes with its challenges," said Lucy Moss, owner of Mink and Me in Coonamble, NSW. "This year has been tough for us and we have definitely felt the impacts of the drought."

In addition to these saddening facts, a further effect of the drought is that 21% of Australian SME owners have been urged to raise their prices and 11% have been forced to cut staff wages or salaries.

What's being done to help

In response to the struggles being faced by businesses, PayPal has partnered with the #BuyFromTheBush campaign. This is a popular movement aimed at encouraging customers to buy from small businesses affected by the drought, particularly those in rural areas.

PayPal is using its enormous social influence to promote rural businesses selling bespoke and artisan gifts and wares, supporting communities affected by the drought across Australia. Moss from Mink and Me even claimed that being featured by PayPal saw her business receive a 105% increase in sales from the same period the previous year.

This may be just what the market is looking for

"We found that an overwhelming majority of Australians (85%) think smaller, homegrown businesses are the best source of unique gifts, and more than 2 in 3 (69%) said they prefer quality, artisan gifts, rather than mass-produced gifts," said PayPal's head of mid-market and small business, Alison O'Brien.

"While the #BuyFromTheBush campaign has already been a huge success in its own right, we saw an opportunity to create a gifting portal on the PayPal website, which extends the reach of the movement and help Aussies discover a range of bespoke gifts from rural Australia."

Despite a difficult year...

Despite the challenges faced by both rural and metro businesses over 2019, almost a third (32%) of Australian SME owners think that all the stress of the Christmas period will be worthwhile.

Facing the challenges head on

PayPal and the #BuyFromTheBush campaign are not the only ones helping businesses to bounce back over a complicated year. Plenty of companies are facing these challenges themselves and doing their best to offset the environmental and economic damages that 2019 has caused them to face.

So what are businesses doing to help themselves in the run-up to Christmas, and what can other business owners take from this?

SPONSORED: Three ways you can boost your…

SPONSORED: You don't have to blow your budget…

Is a credit card or a charge card better for your business?

SPONSORED: Compare the differences in credit…