How can I get Google’s Night Sight camera? 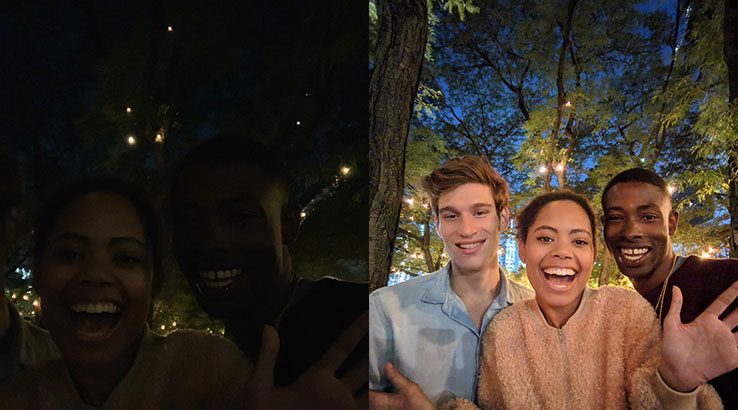 One of the headline features of the Google Pixel 3 and Google Pixel 3XL when they were announced was "Night Sight", a special low-light camera mode that punches up the quality of shots you can get out of the Pixel 3/XL when the sun goes down.

Google's samples were impressive, but there was a problem because it admitted that Night Sight wasn't quite ready for public consumption. Third parties produced a hacked APK (install file) to enable it, but it wasn't clear how well that implementation might work relative to the final software.

If you own a Pixel phone, you'll soon be able to find out without sideloading because Google has announced that it has started rolling out the Night Sight feature via an over-the-air update to owners of the Pixel 3, Pixel 3XL, Pixel 2, Pixel 2XL and even the original Pixel and Pixel XL handsets. 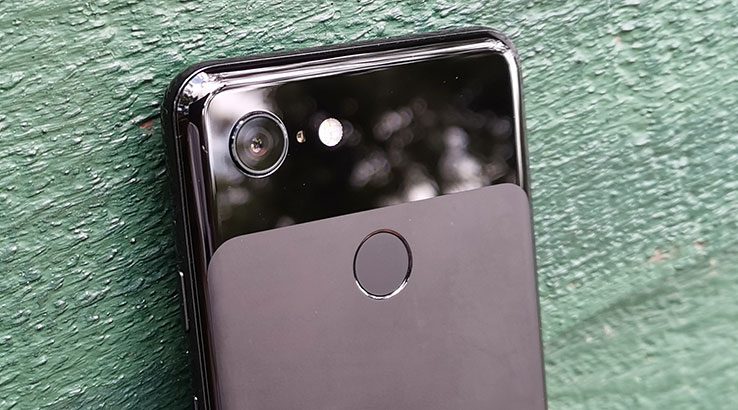 How can I get the Night Sight update?

Google's rolling it out as a full update, so you'll need to wait until it comes to your handset as an update, unless you fancy sideloading the official APK – a potentially risky task as you can't be 100% certain it's not modified in some way. It should, according to Google, come to all Pixel owners "in the coming days".

How do I use Pixel Night Sight?

Once you've updated the Google Camera app, if it detects you're in a low-light situation, the app will note that and suggest you use the "Night" mode. You'll find that in the "More" menu to the right hand side of the camera app. Select "Night", frame your shot and snap away!

How does Pixel Night Sight work?

Well, OK, it isn't actually magic, although the difference it can make to your low-light pictures can be pretty magical. What the Night Sight camera mode actually does is use a mix of multiple captures – up to 15 of them in under a second – at different exposures, as well as a healthy heaping of AI to both add detail to the picture, deal with moving subjects and adjust for your hand's natural motion.

Ideally, you should keep your Pixel phone as still as possible while using Night Sight, but if it's not possible, the camera app will take more exposures and do more behind-the-scenes AI work to try to compensate for this.

Google's AI blog goes into more detail into the science and wizardry – mostly science – behind the Night Sight camera here. 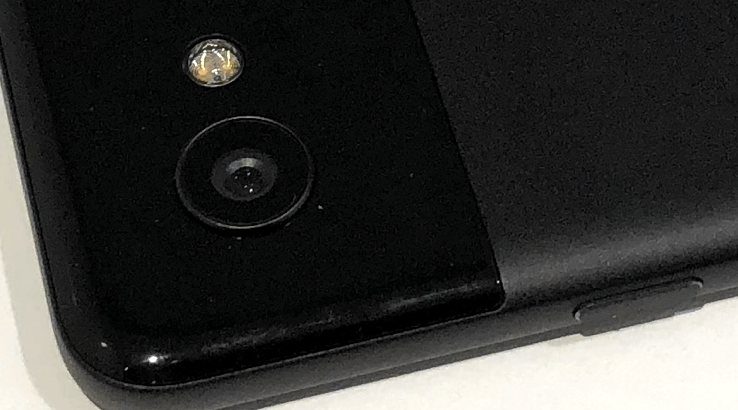 Does Pixel Night Sight work differently on a Pixel or Pixel 2?

Google's making the Night Sight camera available for owners of the existing Pixel and Pixel 2 family of phones, and while it's fundamentally the same technology at play, the lower camera technology – and notably the lack of OIS on the earlier Pixel phones – means that Google advises that the best results will still be seen on the newer Pixel 3 phones.

It's still remarkably cool that Google is going back three years in phone terms to add a feature, something you don't see all that much in the Android world.

It can work really well. The lead image above is a composite of images supplied by Google, but we've already tested with that earlier APK to see how well the Pixel 3 handles low light with Night Sight enabled. While the picture below is a lousy composition by any standard, it's a good example of how much Night Sight can add to your photos: 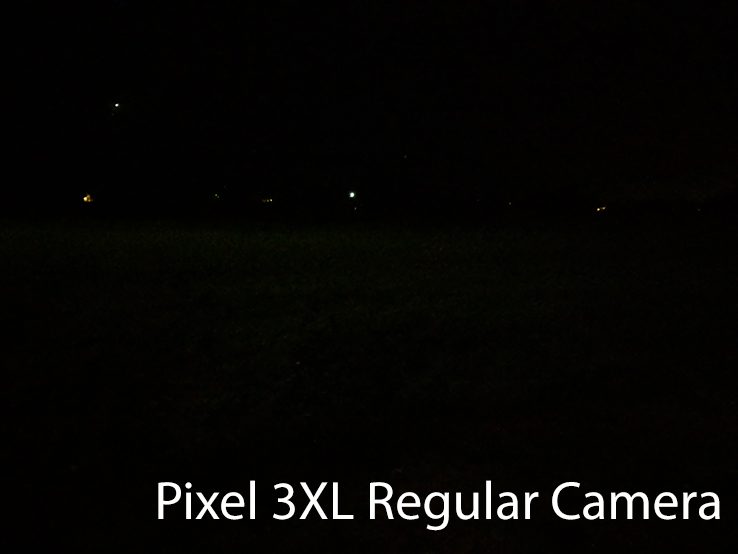 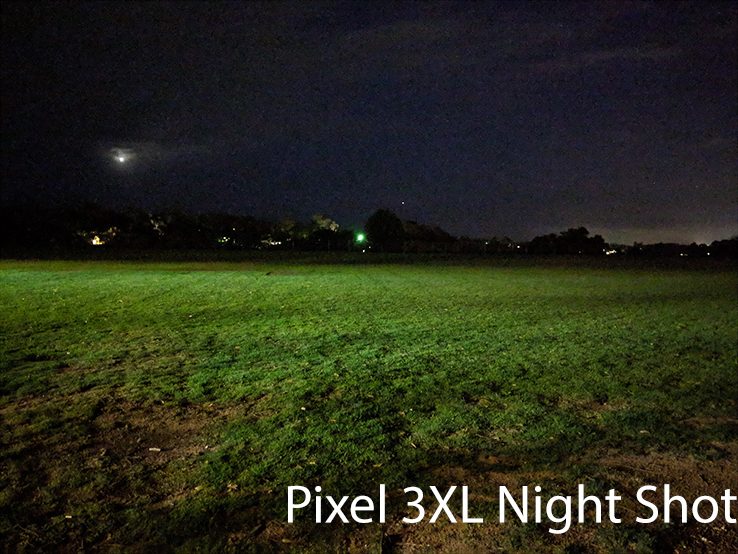 The Night Sight camera can't quite see in the dark, but it can do a lot to improve the Pixel 3 or Pixel 3XL's low-light capabilities.

Can I get the Night Sight camera on other phones?

Officially, no. Night Sight is a camera mode exclusive to the Pixel family for now, but it's feasible that Google may open it up for other phone makers down the track in the same way that the "translate" feature of the Google Pixel buds is now widely available.

Some users have experimented with sideloading the early APK file for the Night Sight camera on other Android devices, with very mixed results.

There are other handsets that utilise a similar multi-exposure night mode setting to capture as much light as possible, most notably the excellent Huawei Mate 20 Pro, so if you wanted a non-Pixel alternative, that would currently be your best bet.

The Huawei Mate 20 Pro combines the power of Huawei's own Kirin 980 chip, an exceptional battery and a class-leading triple-camera array.

Fancy a new Pixel 3 handset to take on the Night Sight mode? Check out the latest contract deals below!