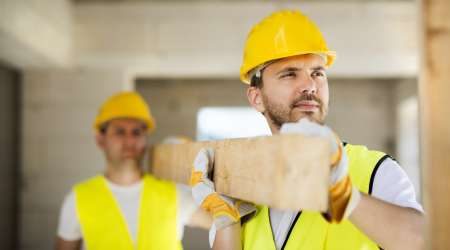 Government bond values have a big impact on what you'll pay for your home, as Christine Brown from Monash University explains.

For the past three decades the yields on long-term bonds have been on a downward trend. This has dramatically reversed since the election of Donald Trump, with more than a trillion dollars wiped off the global bond market in the past week and a half.

But it's not just investors that are impacted by this spectacular reversal. The bond market is a backbone of the global financial system, meaning the sell off has implications far and wide, from economic growth through to real estate prices.

Bonds are a type of long-term debt -- companies and governments sell bonds to investors and these will in turn be bought and sold on the bond markets.

The thing to look at with bonds is the market price, which is reflected in the yield quoted or price paid when a bond is bought and sold. Investors in bonds receive their returns in regular interest payments and the return of principal when the bond matures.

As the price of the bond rises, the yield will drop. With the price of bonds steadily rising during the 30 year bull market, yields have fallen away significantly, bringing down the interest rates around the world. 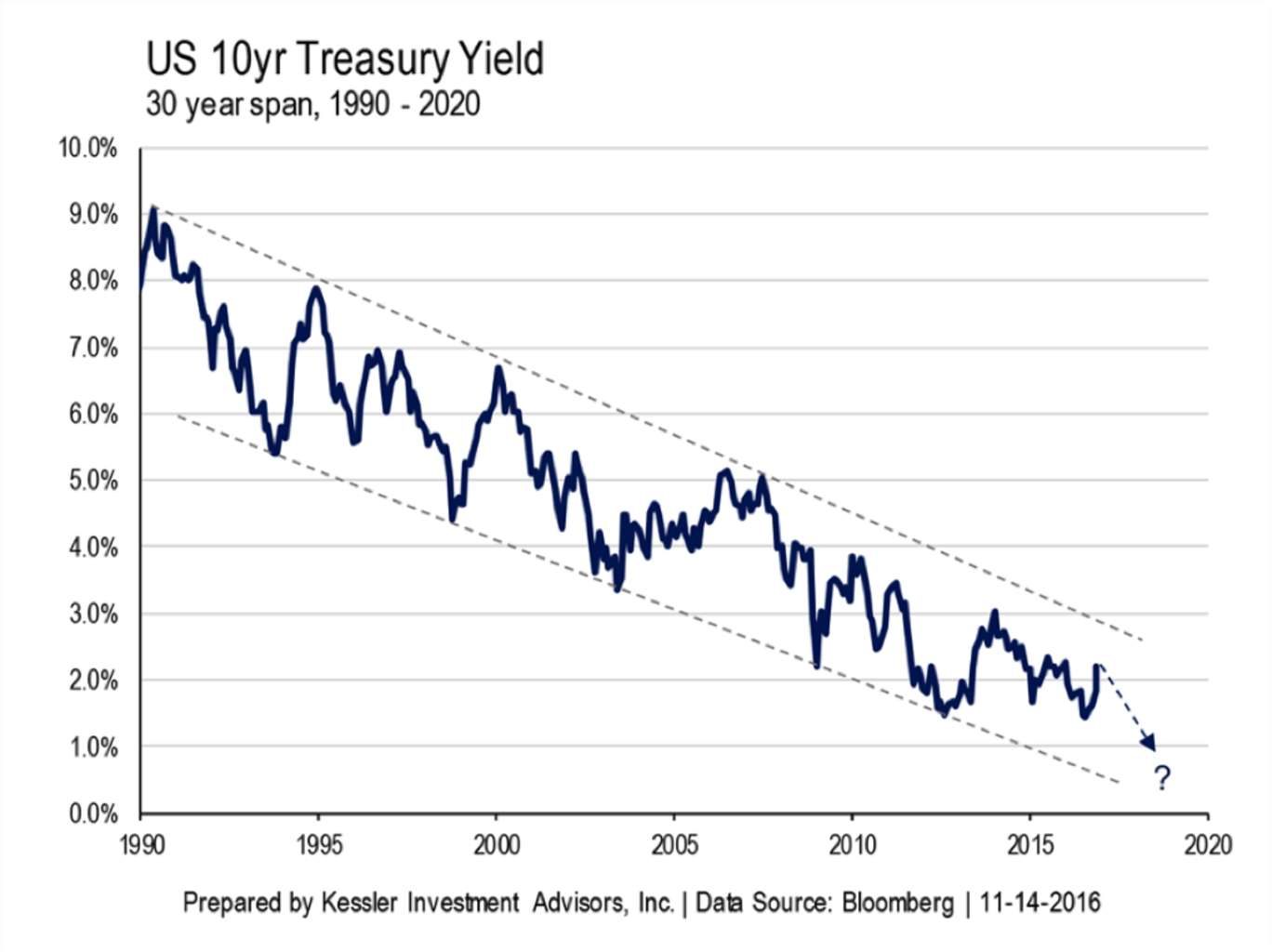 The price of bonds filters through into the rest of the economy. This is because government bonds are considered relatively risk free, and so act as a benchmark for pricing (relatively more risky) securities in all other markets.

The US bond market is especially important, as it is the largest and its prices act as a benchmark for interest rates globally. Rising bond yields in the US signal a number of things -- higher expected inflation from the touted tax cuts and higher spending, and the need to borrow to fund this expansion. All of this puts further downward pressure on bond prices and upward pressure on interest rates, increasing yields.

What this could mean

The sudden increase in bond yields, most notably the 10 Year US Government bond yields, has broad implications for the economy.

Mortgage rates are tied to the 10 year bond yield, for example, meaning borrowers will need to pay more for housing loans. This won't happen overnight and we will have to wait to see the long-term effect on real estate prices.

But taking in past history, here are a range of possibilities from the end of the bull market.

Second, long-term bond yields generally reflect an economy's long-term real growth rate plus a premium for inflation. Inflation measures around the globe have been quite low and central banks have struggled to reach their inflation targets. Rising bond yields could mean the growth starts to tick up.

Third, there will be more uncertainty in global markets until the implications of a Trump presidency are known. Investors will expect a greater return to investment in US government bonds because of this heightened uncertainty. So yields on long-term US Treasuries are likely to stay up and even increase further in the foreseeable future. But even so interest rates are still low by historical standards.

Fourth, new borrowing for housing will be more costly. The risk of rising interest rates on existing mortgages has been mostly shifted elsewhere in the US economy. Let's hope that the institutions or individuals holding that risk fare better than the institutions which collapsed during the savings and loans crisis in the US in the late 1980s.

Fifth, this is a permanent change in the nature of global interest rates. Rising bond yields could push up interest rates. Australia's Reserve Bank Governor Phillip Lowe has signalled no further interest rate cuts unless inflation drops well below its current 1.5% level.

Christine Brown is Professor and Head of the Department of Banking and Finance at Monash University. This article was originally published on The Conversation. Read the original article.